In The Wings: A different kind of activist

In The Wings: A different kind of activist 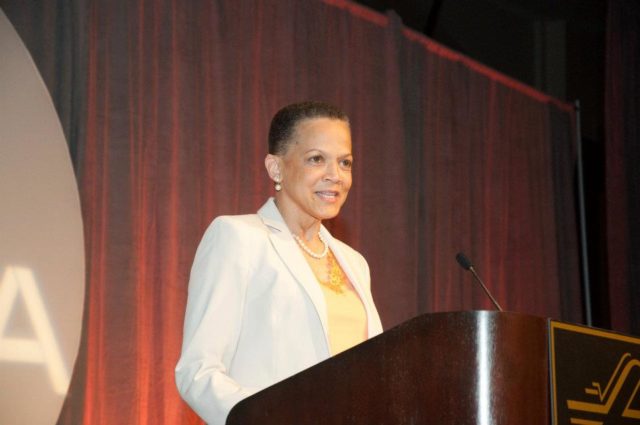 For our final activism story this month on In The Wings, we meet a woman who has dedicated most of her career to social justice work.

Paula Penebaker is president and CEO of the YWCA Southeast Wisconsin, a social services agency focused of job readiness and placement, among other community resources.

But there’s another half of the organization’s mission, rooted in eliminating systemic problems in Milwaukee — namely racism and institutional poverty.

Its hallmark program in that area is a class called Eliminating Racism, an intensive multi-week session that uncovers the roots of racism in the U.S. and equips students with life-changing knowledge for their own lives.  The local YWCA also runs additional programs on racial justice, and provides resources to take action on a national level.

As for Penebaker’s role as an activist — she doesn’t march or protest much these days, but that doesn’t mean she’s not an activist.  Instead, her daily work hinges on alleviating the day-to-day struggle of those living in poverty, while simultaneously attacking the systems in place keeping people poor.  It’s a different kind of activism, she says.

Click the player below to hear our interview with Penebaker.

For more stories from our In The Wings series, click the tiles below.