In The Wings: Take a trip to Hawthorn Glen

In The Wings: Take a trip to Hawthorn Glen 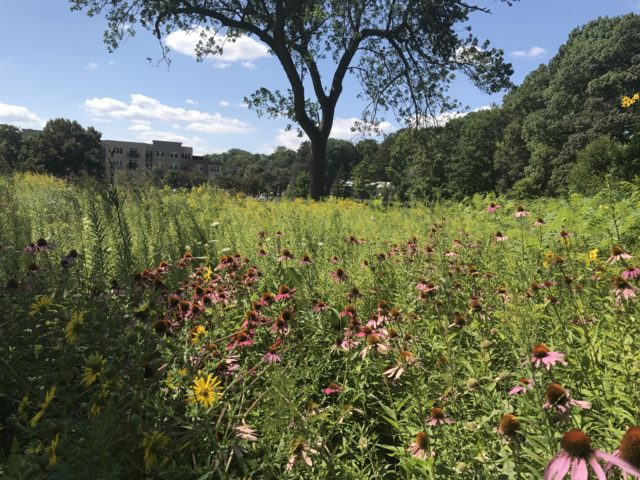 If you’re starting to get bummed out about summer ending, here’s something that may make you feel better: fall doesn’t technically start until Sept. 22.  And let’s be honest, September is often a nicer month than August – there’s less humidity, it’s still warm, and the nights bring the slightest hint of that crisp autumn air.

So, to make the most of the remaining weeks of summer, our topic is outdoor and recreation this month on In The Wings.

So far, we’ve followed the organizers of the Riverwest 24 as they prepared for the tenth annual cycling event, we got out on the Milwaukee River with a group of kayakers courtesy of Milwaukee Kayak Company, and we visited the south side of Milwaukee for the semi-annual ciclovía organized by the Clarke Square Neighborhood Initiative.

For this story, we’re headed to the border of Milwaukee and Wauwatosa to explore a hidden natural gem, tucked beneath a busy urban street.

Hawthorn Glen, a 25 acre nature preserve, has been welcoming residents since the early 1930s. The former quarry was abandoned once workers discovered water beneath the surface and could no longer dig.

It was eventually acquired by Milwaukee Public Schools for use as an outdoor classroom, and it annually welcomes approximately 12,000 students, according to MPS.

Certified naturalists guide students though a prairie restoration, an arboretum containing 50 native tree species and a mini “museum” where they can view and learn about live animals such as birds, turtles and snakes. There’s lots of taxidermy, too. 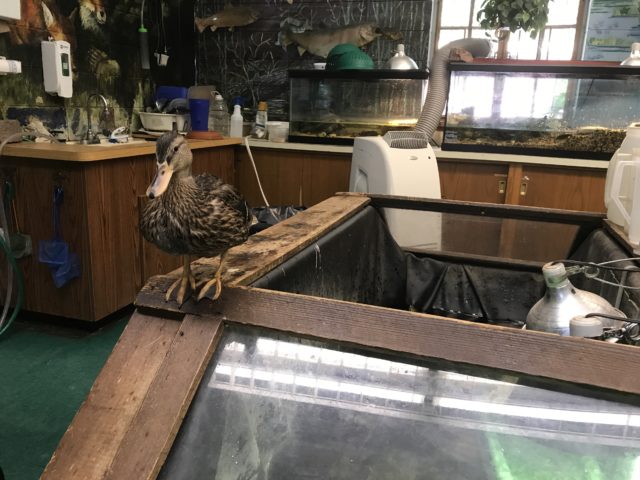 This duck, however, is totally alive.

The public is welcome at the glen, though dogs and bikes are not allowed in order to preserve its natural character.

The glen is open year-round. Facilities such as picnic areas, a soccer field and an assembly room are available to rent from March though November.

In addition, it’s annual “Halloween Glen” is popular with kids and families and offers a “non-scary” and educational alternative to haunted houses.  The 24th annual event is coming up, Oct. 13-14.

Click the player below to hear from Naturalist Anne Duffy and MPS Recreation Supervisor Nicole Sponholtz as they guide us on a tour through the Glen. 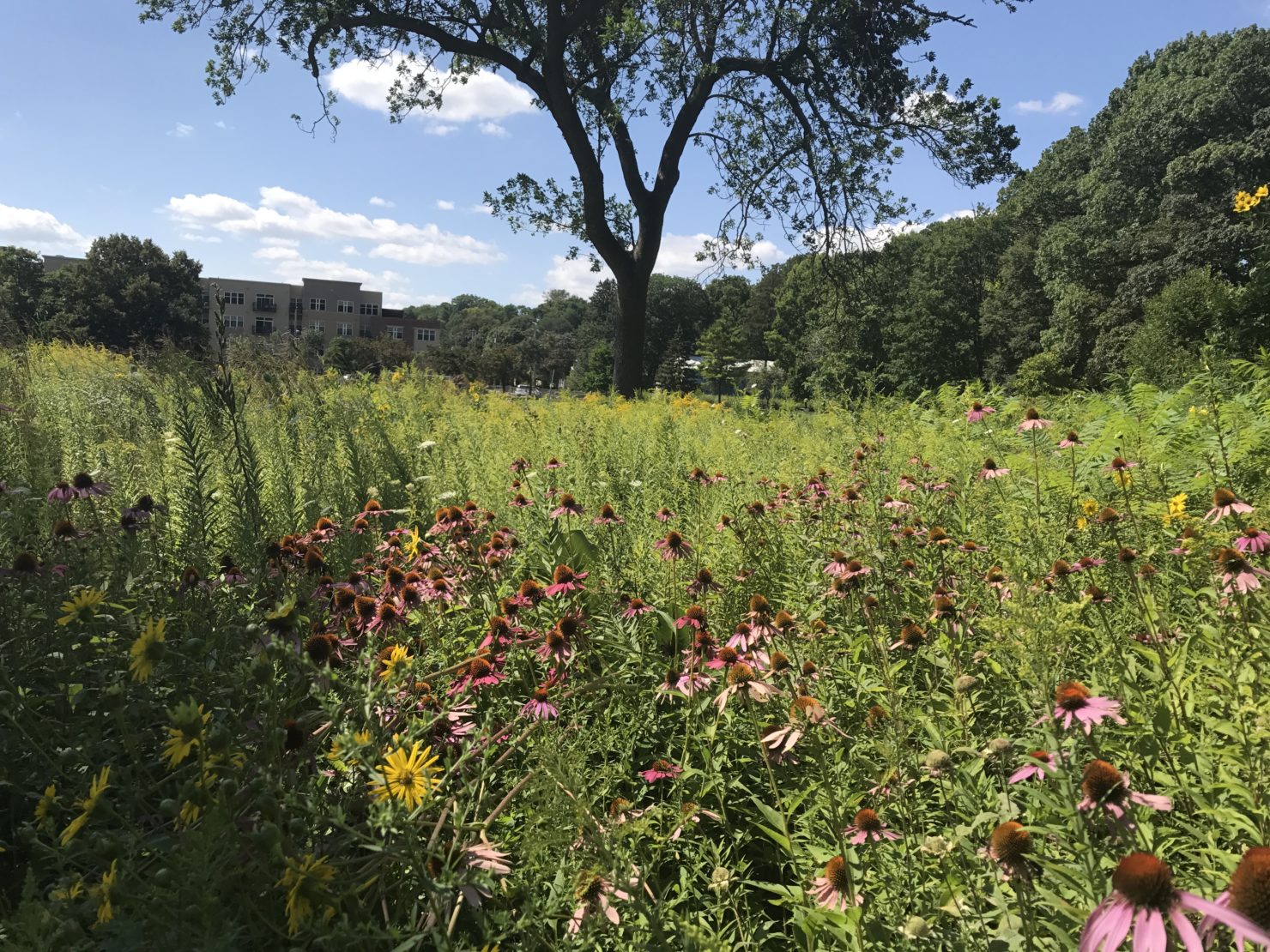 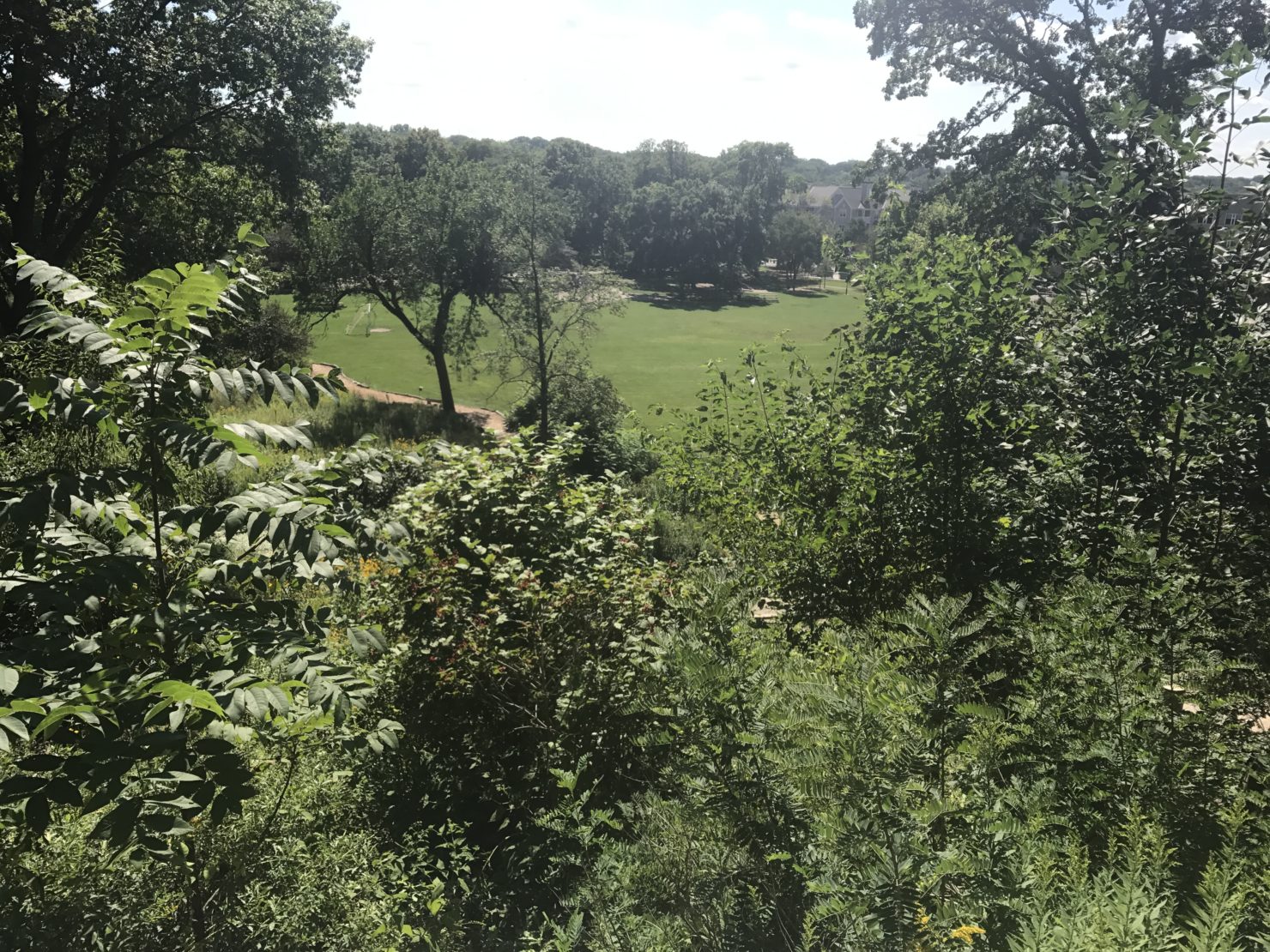 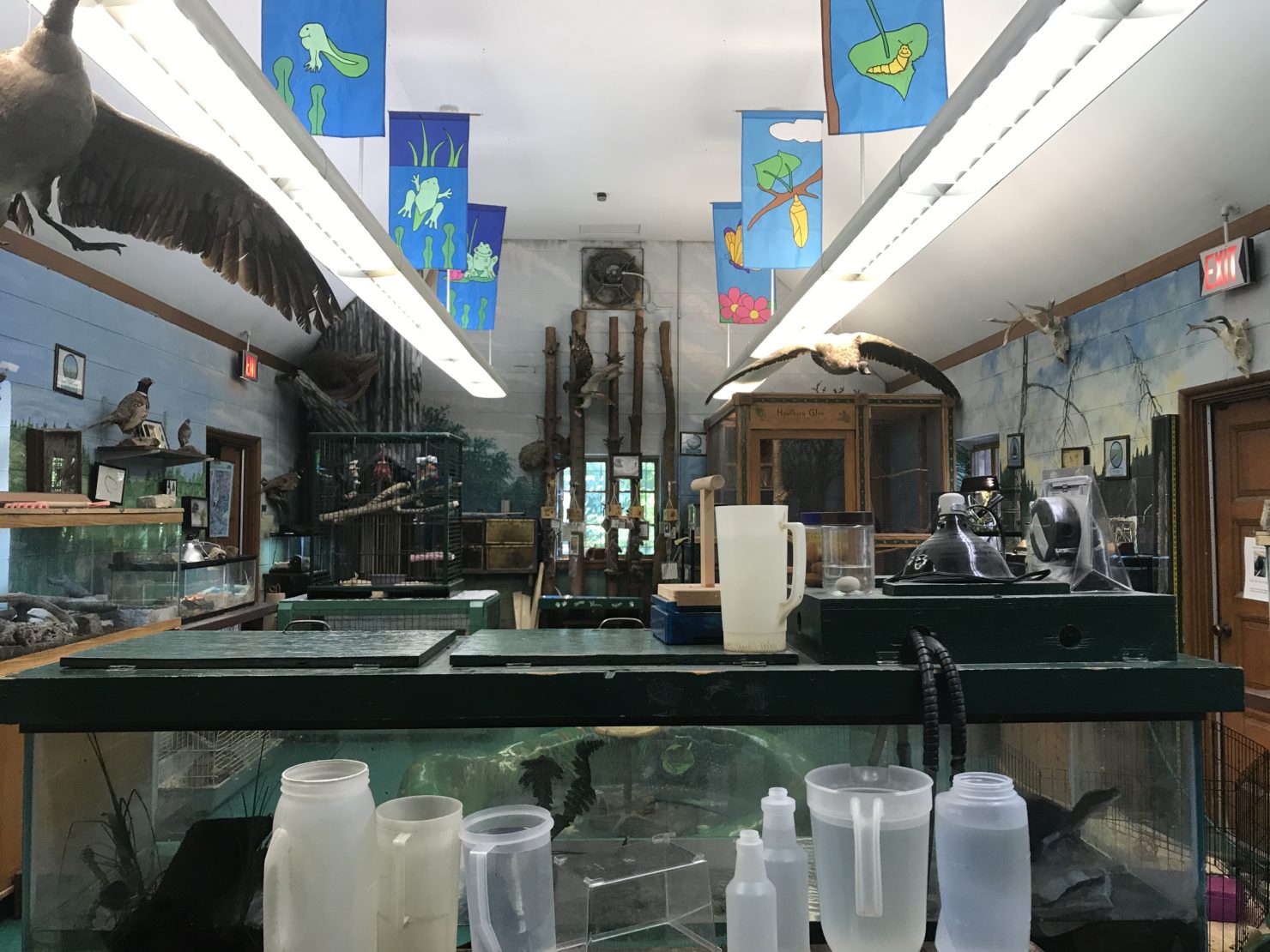 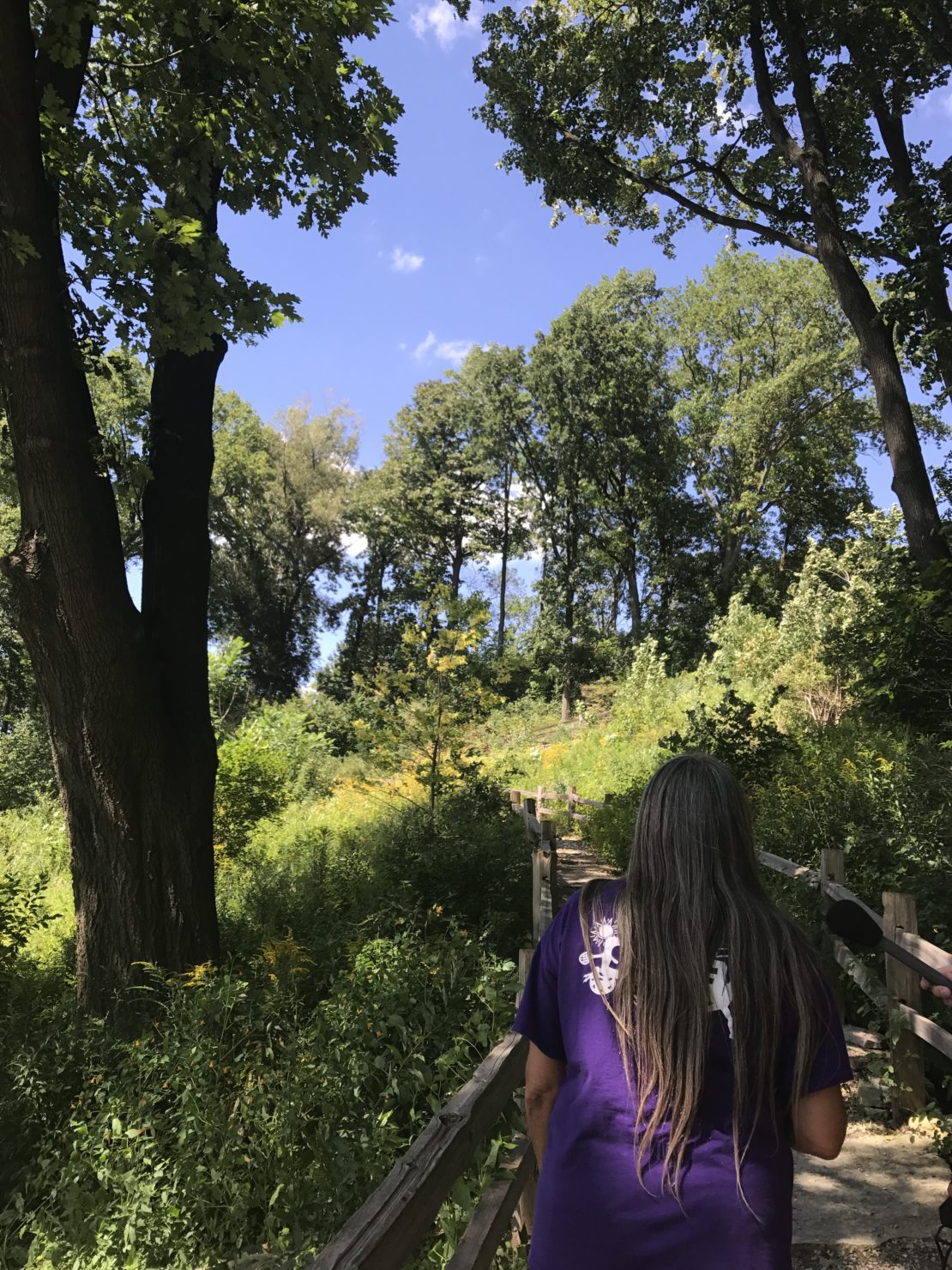 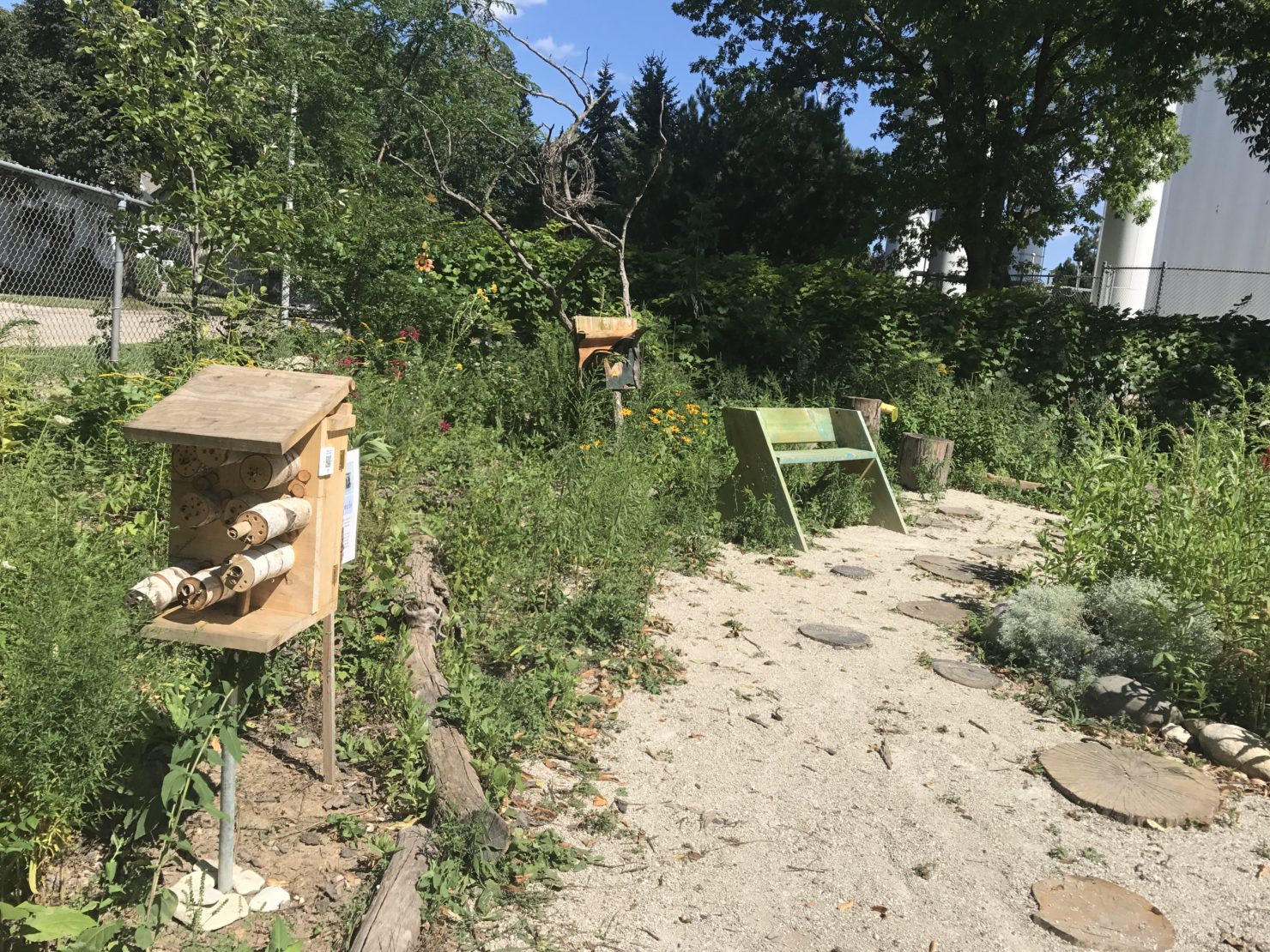 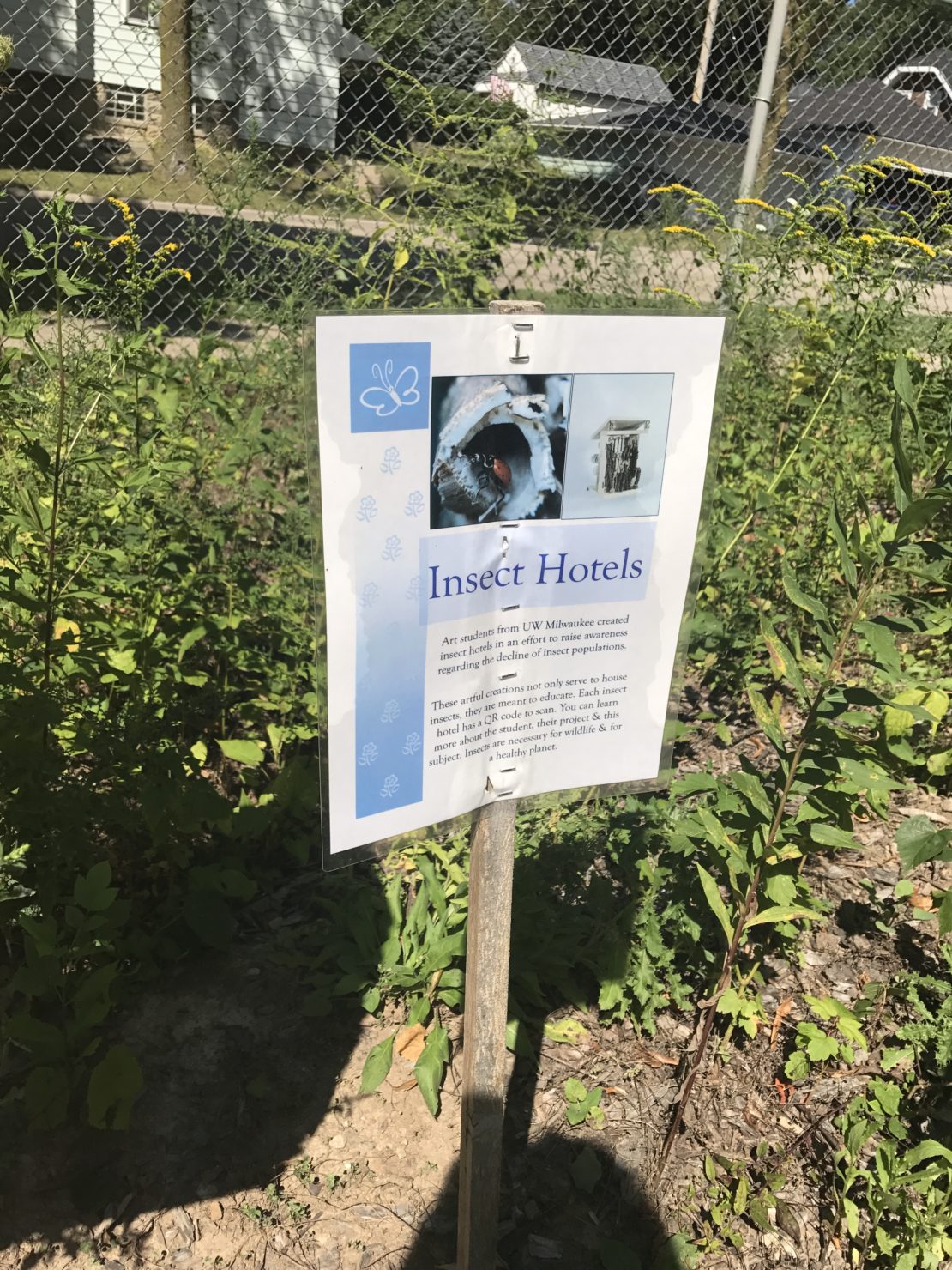 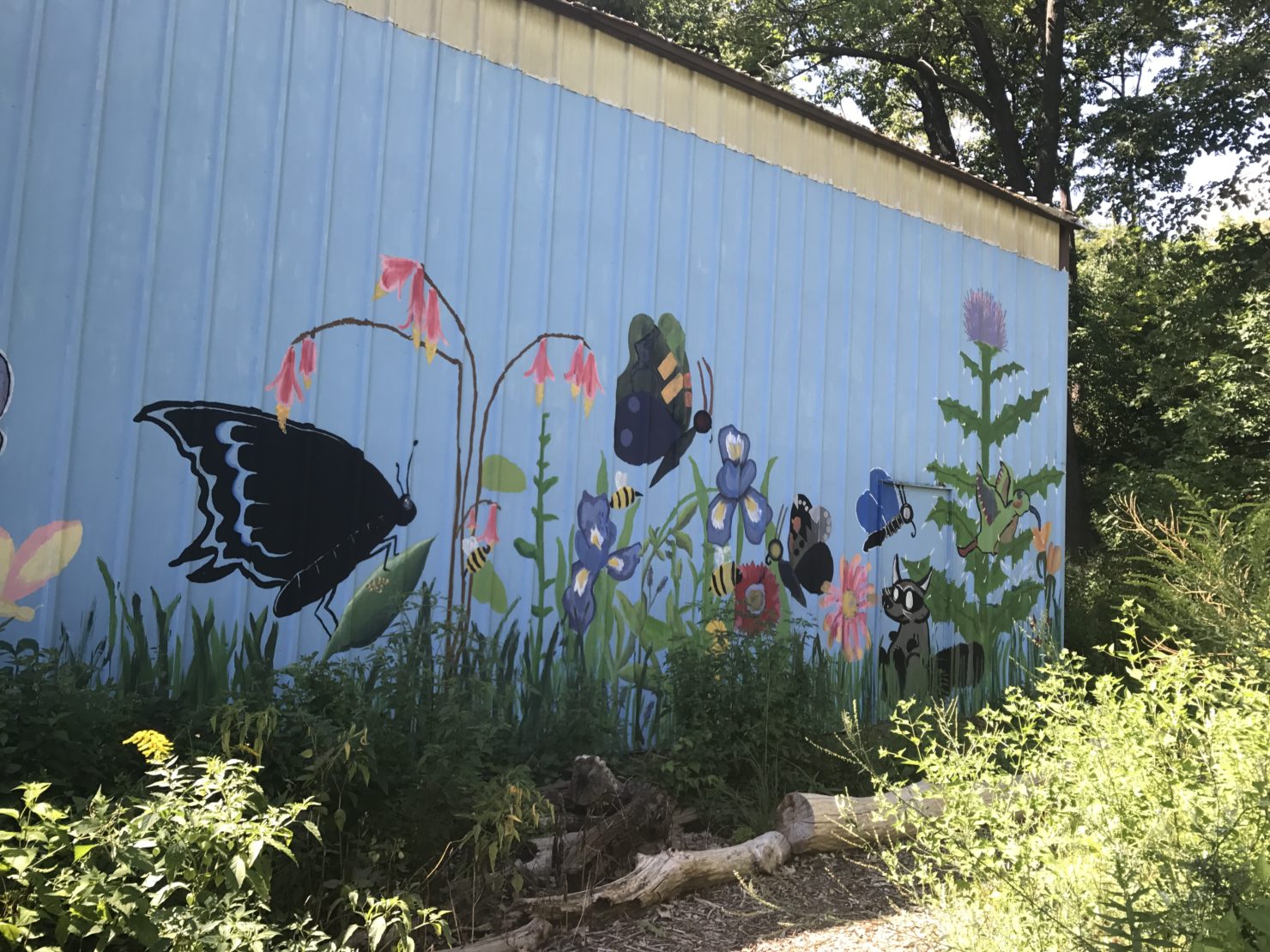 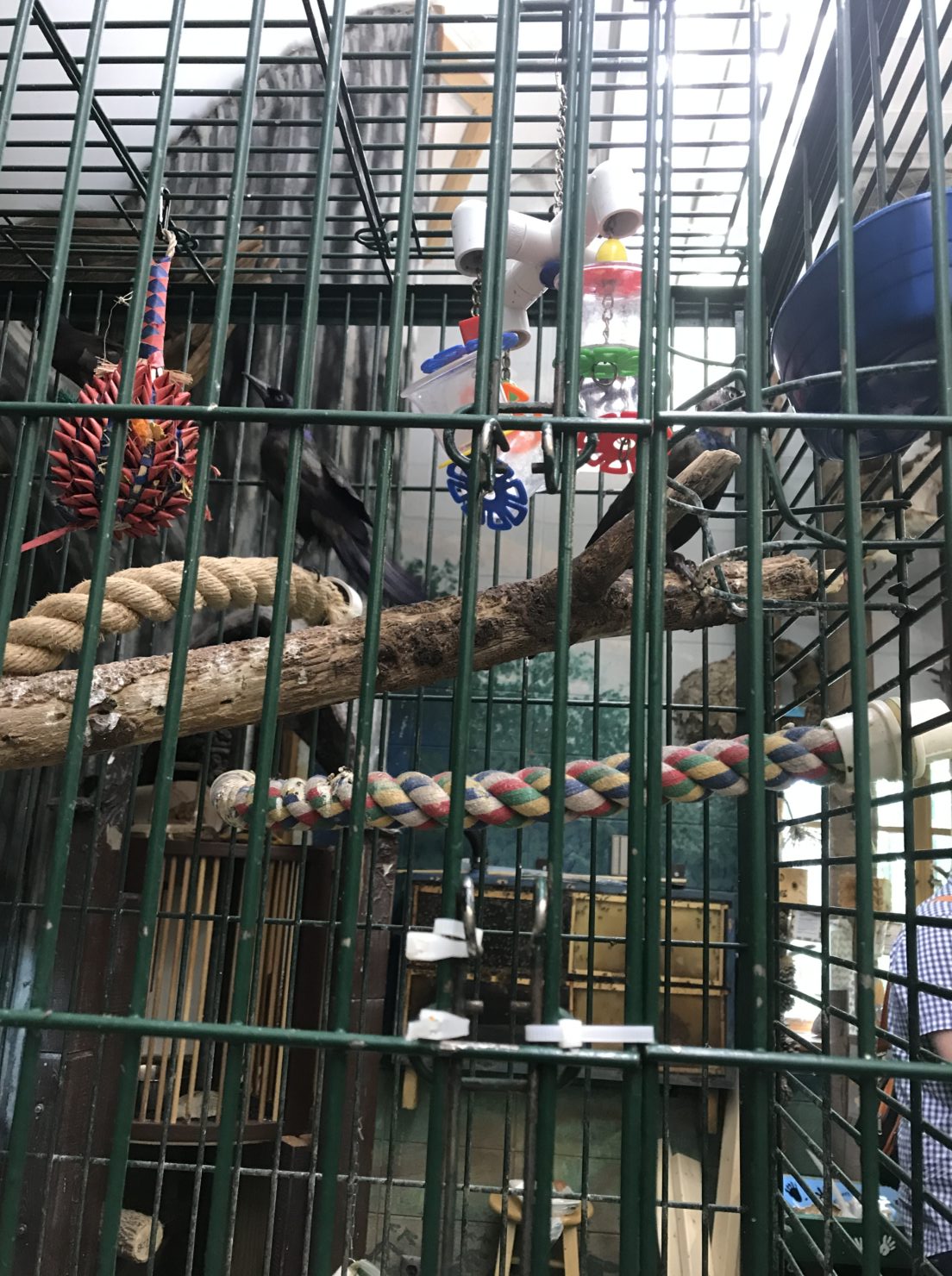 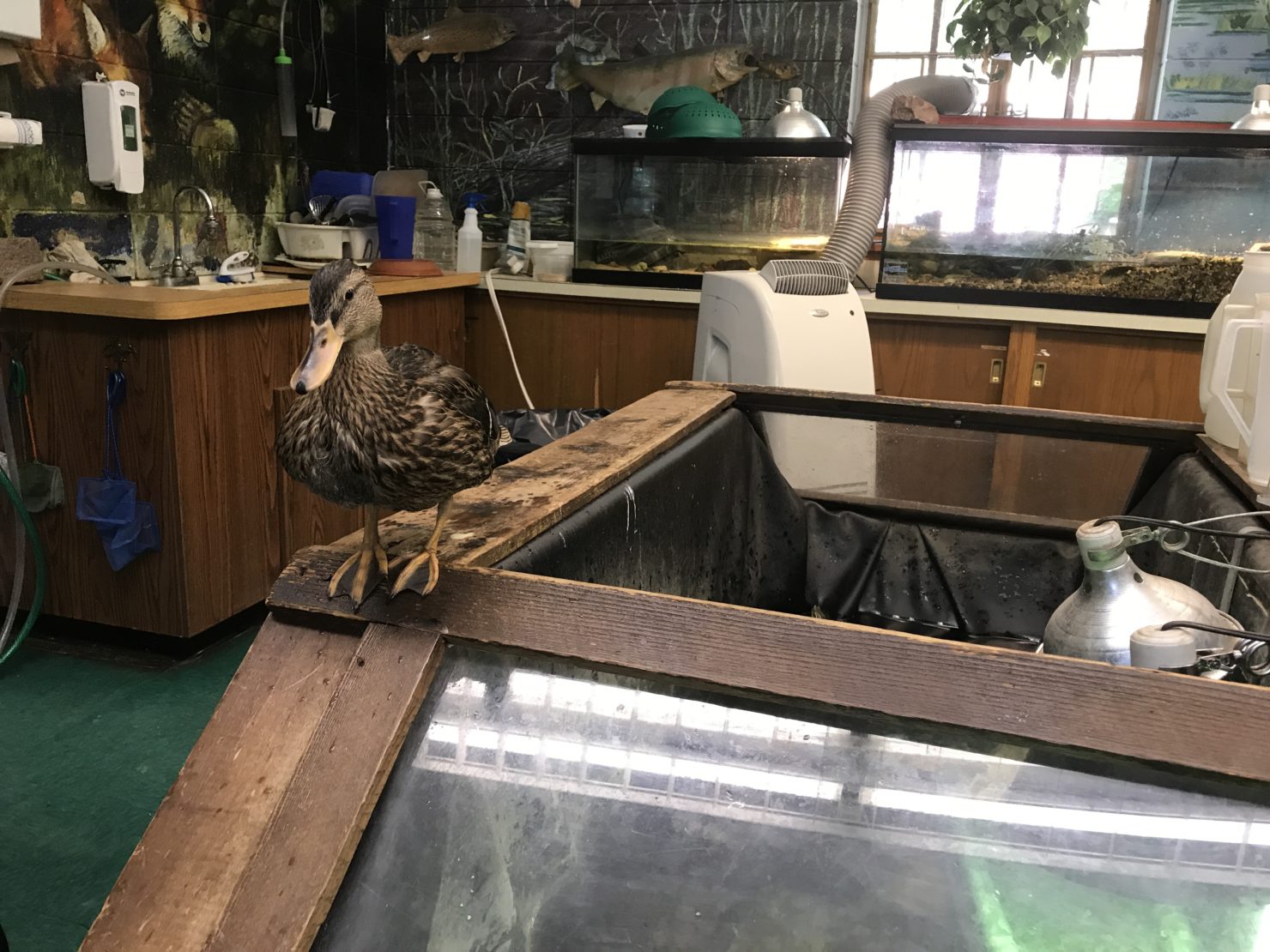 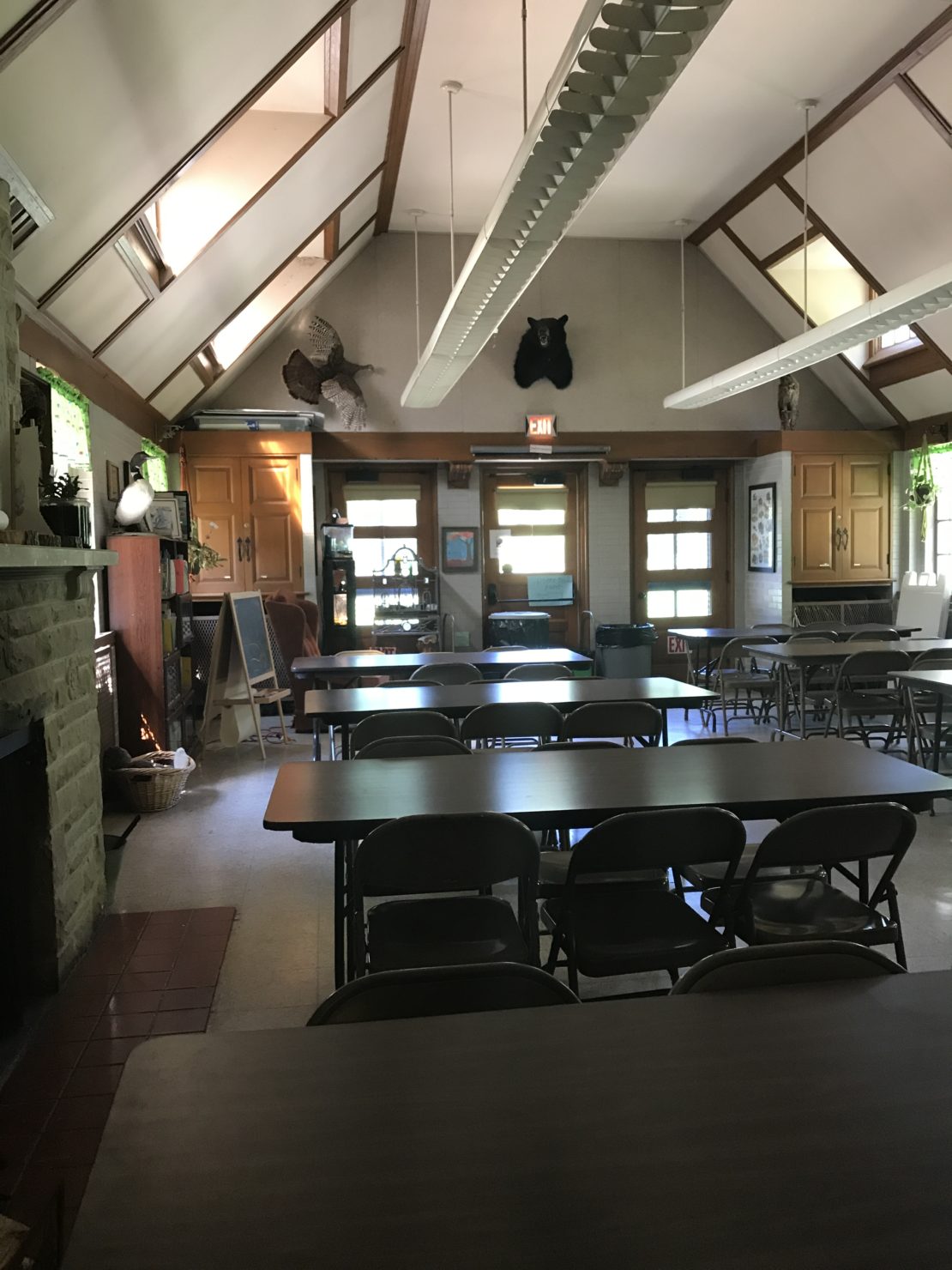 For much more about Milwaukee Recreation and the variety of programs it offers to residents, visit its official website.