Milwaukee gets official nod to host the Republican National Convention

Milwaukee gets official nod to host the Republican National Convention 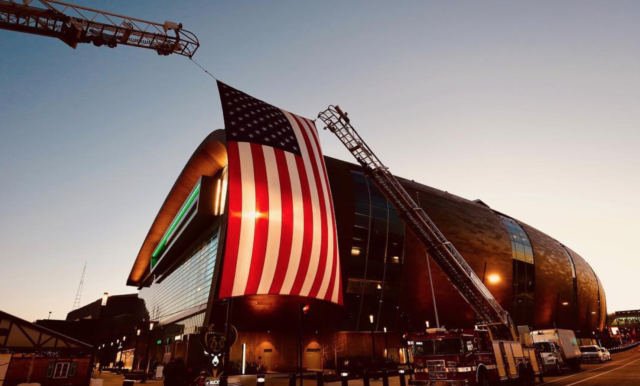 The unanimous vote was largely ceremonial considering the other front-runner, Nashville, withdrew a proposed agreement between the city and the RNC almost a month ago. Then, just this Tuesday, Nashville’s 40-member council voted down a draft agreement while citing concerns about security, resources and overall costs.

Milwaukee, on the other hand, approved its framework agreement June 1. Six weeks later, a site-selection panel from the GOP submitted its recommendation of Brew City, setting up the wider vote this week.

A draft of the framework agreement largely covered security measures, as well as street closures, parking and media coverage, among other details. City leaders plan to apply for a $50 million security grant to cover much of the costs.

In addition to the city, separate agreements must be struck with the primary venues: Fiserv Forum and the Wisconsin Center District. According to some estimates, the event could attract 50,000 visitors to Milwaukee, with a financial impact of $200 million.

In a release, Visit Milwaukee President and CEO Peggy Williams-Smith said, “Bringing this convention to Milwaukee was the result of sustained collaboration from a statewide, bipartisan coalition that deeply loves our community and believes in the results this convention will deliver. We are thrilled to get to work with our community and hospitality partners to help the RNC’s planners pull off their best convention yet.”