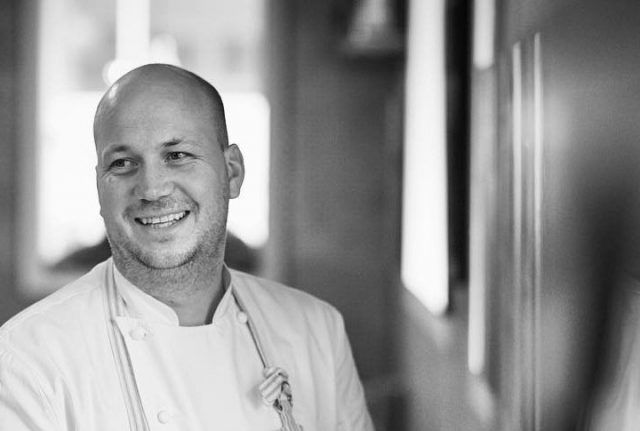 Plus a Milwaukee restaurant is nominated for the Outstanding Restaurateurs award

Selected from a list of over 24,000 online entries, the prestigious group of semifinalists in 21 categories represents a wide range of culinary talent, from exceptional chefs and dining destinations in ten different regions across the U.S., to the nation’s top wine and spirits professionals, best new restaurants, rising star chefs, pastry chefs, and bakers. See this year’s full semifinalist list at the end of this press release or online at jamesbeard.org/awards.

The semifinalists for Best Midwest Chef include:

Paul and Joe Bartolotta of The Bartolotta Restaurants are also semifinalists for the Outstanding Restaurateurs award.

We want to congratulate all of them and good luck at the awards this May.

Winners of the 2017 James Beard Media Awards will be announced on Tuesday, April 25, 2017, at an exclusive event honoring the nation’s top cookbook authors, culinary broadcast producers and hosts, and food journalists at Pier Sixty at Chelsea Piers in New York City.

Winners of the remaining awards will be announced at the James Beard Foundation Awards Gala at the Lyric Opera of Chicago on Monday, May 1, 2017.

During the event, which is open to the public, awards for the Restaurant and Chef and Restaurant Design categories will be handed out, along with special achievement awards Humanitarian of the Year, Lifetime Achievement, Design Icon, Who’s Who of Food and Beverage in America, and America’s Classics. A gala reception will immediately follow, featuring top chefs and beverage professionals from across the country.