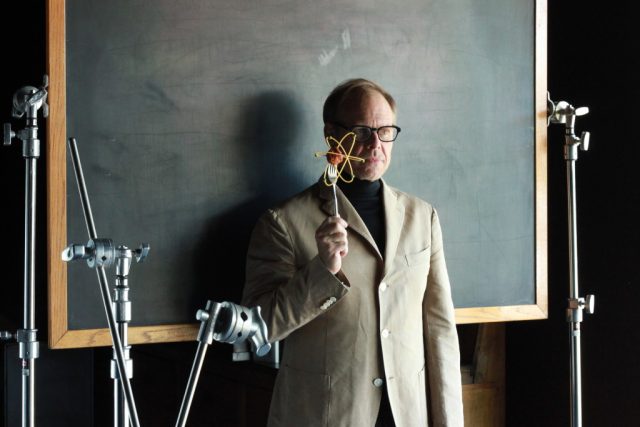 Plus The Tandem's upcoming soft opening, Irie Zulu's 1-year anniversary, and the menu at the Paisley Park Museum

On this week’s episode, we talk about Alton Brown’s plan to reboot his popular show, Good Eats. We also talk about The Tandem’s upcoming soft opening, Irie Zulu’s 1 year anniversary, and the menu at the Paisley Park museum.

One of our favorite cooking shows will be returning in 2017. Alton Brown plans to create a sequel to his popular show Good Eats. The new show called “A Cooking Show” will be an internet-based show.  Brown talked about the show in a Facebook Live post.

You can catch Alton Brown live at The Riverside Theater on April 8 for his “Eat Your Science” show.

The new Lindsay Heights Restaurant will be having a soft opening Nov. 15 – 20. Reservations are first-come, first-serve.To make reservations, please call  The Tandem between 10am and 5pm: 414-885-1919.

Wauwatosa’s Irie Zulu will be celebrating its 1-year anniversary next week.  Here is the schedule of events:

A couple of weeks ago, Prince’s studio officially became a museum. At a  recent media event, the museum shared a Prince-inspired menu. Dishes like pancakes, jerk popcorn, Minnesota Grilled Chesese were featured on the menu. There is no news on whether the museum has plans on creating a restaurant, but we hope so. 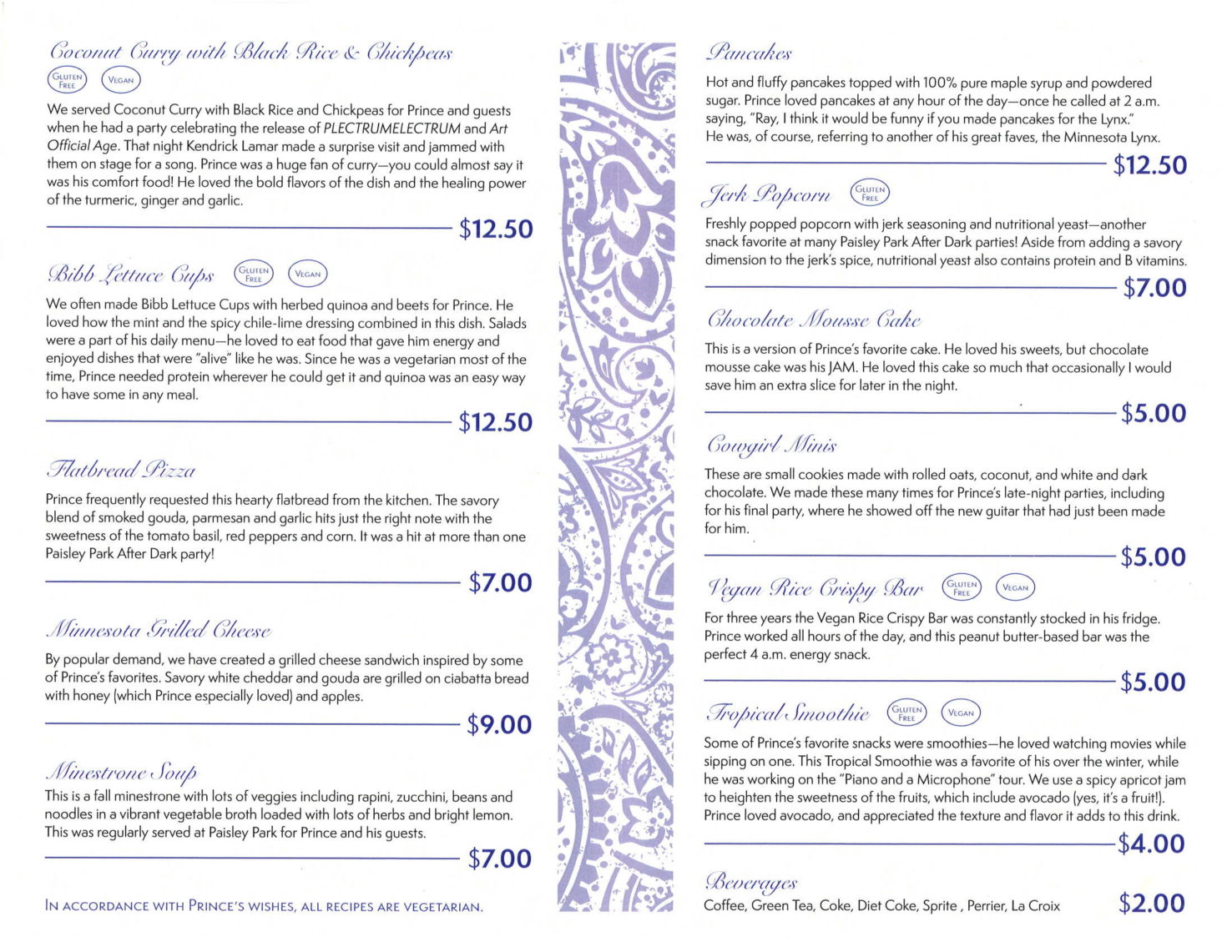