Cool down with some of Milwaukee’s most unique cold, caffeinated beverages

Cool down with some of Milwaukee’s most unique cold, caffeinated beverages 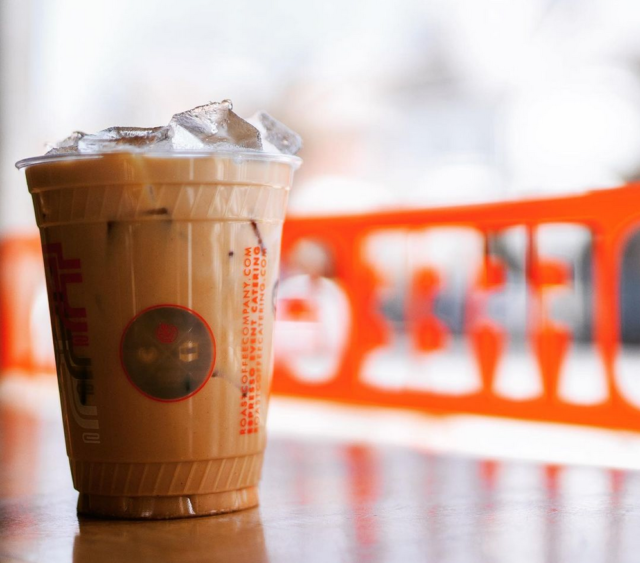 On this week’s episode of Milwaukee’s longest running culinary podcast, we’re talking about some pieces in the latest issue of Milwaukee Magazine, including one on Iron Grate BBQ that should be posted online soon. We also have details on Downtown Dining Week, which started yesterday and runs through Sunday, June 13.

We also talk about the new Anthony Bourdain documentary, which will be in theaters July 16, and a new sake I tried called Brooklyn Kura Occidental. It has an interesting ingredient in it that beer lovers might enjoy: hops, which is very unusual for a sake. It almost has the aroma of an IPA, but it’s very smooth and floral. It’s a light sake, so it probably pairs well with oysters and seafood.

We kick things off by talking about a piece Ann wrote called “Big Chill,” which looks at some interesting iced caffeinated drinks in the city — not just ordinary iced coffee. For instance the restaurant Thum, a Laotian restaurant at Crossroads Collective, has a Lao iced coffee, which is mixed with sweetened condensed milk and Ovaltine. It’s delicious. Stone Creek also has some great summer seasonal beverages. One pairs nitro black cold brew with a black syrup and milk, so it’s got a spicy, creamy flavor profile. And Roast Coffee Company has a matcha iced tea mixed with chocolate.

Hear us talk about all that on more on this week’s episode, which you can stream below.