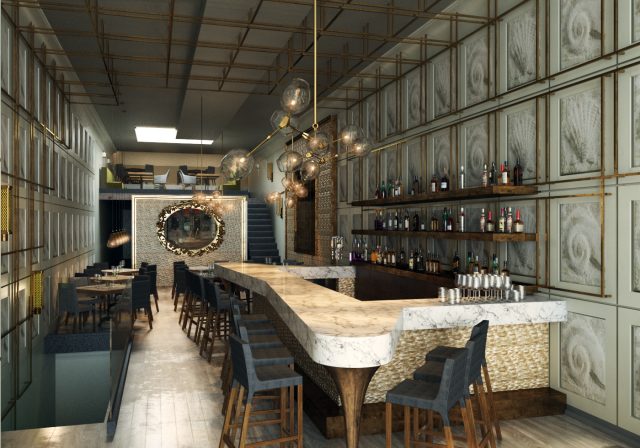 This week on This Bites, we talked about Third Coast Provisions, a new seafood restaurant coming this Summer to downtown Milwaukee. We also talked about a local bar/restaurant owner’s response to a bad Yelp review that went viral. Then we discussed where local Chefs go out to eat in the city. Finally, we talked about Braise’s new course on preparing the perfect picnic basket.

Earlier this week, the owner of Karma Bar & Grill responded to a one-star Yelp review of his establishment. His review went viral. The owner decided to critique the Yelper’s reviews of other establishments like Starbucks, Milwaukee’s Elsa’s and others.  Ann and I discuss the impact of Yelp reviews.

Where local Chefs go when they eat out in Milwaukee

Ann talked to several local chefs about where they go out to eat in Milwaukee.  You can read the article over at Milwaukee Magazine’s website.

Braise is offering a class on preparing the perfect picnic basket

On July 14, Braise will be offering a class titled ‘Perfect Picnic.’  For $65, you will learn about the quintessential picnic food.  In the class, you will make scallion crackers, pork rillettes, curried fruit chutney, olive oil jam, and pickled vegetables. Learn more about the class here.