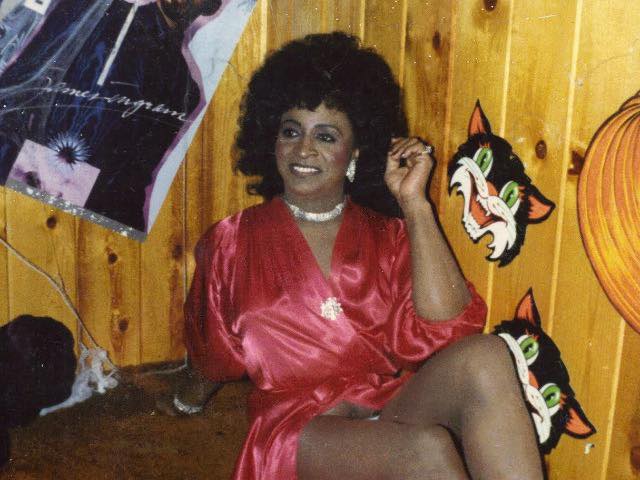 When you think of important Wisconsin LGBTQ milestones or events, what comes to mind? What did you learn about in school?

If you’re struggling to come up with even one name, or person, or event that defined LGBTQ history in Wisconsin — you’re probably not alone — and you’re in the right place. This is Be Seen, a six-part podcast series from Radio Milwaukee and the Wisconsin LGBTQ history project.

Our first episode centers on Wisconsin’s first LGBTQ uprising — what you might consider Wisconsin’s Stonewall. Stonewall, if you didn’t know, is probably the most recognizable queer historical event. It happened in New York City in 1969 when a police raid descended on the packed Stonewall Inn, a popular gay bar in Greenwich Village, and was totally legal at the time. But the community fought back; they had had enough, and they defended their right to exist. The events sparked six days of protest and clashes with police, and it is seen as the beginning of the Gay Liberation Movement in 1969.

But you might be surprised to know Wisconsin had an uprising of its own — eight years before Stonewall. Ours was at a Milwaukee gay bar called “The Black Nite,” and it was led by a gender nonconforming, self-described queen named Josie Carter.

Josie is no longer with us — she died of cancer in 2014 — but thankfully granted a pair of interviews 2011. We’ve got ahold of that audio courtesy of the Archives Department, University of Wisconsin–Milwaukee Libraries, including one that has never been heard anywhere else.

Listen to the episode above, and be sure to subscribe as we explore Wisconin’s LGBTQ history.