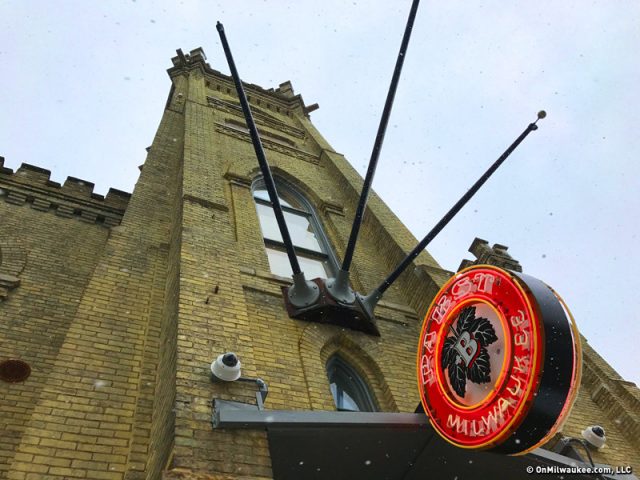 An old church at 10th and Juneau Ave. is getting a major facelift, eventually to become the home of an iconic Milwaukee’s beer brand.

Pabst Brewery announced plans to open a brewpub inside the former First German Methodist Church in 2015, and work to transform the space is almost complete ahead of its “Milwaukee Day” opening set for April 14.

But Pabst is no stranger to the location.

The brewery itself opened the Forst Keller restaurant inside the space in 1848 and ran it for decades.  Management changed along with its tenants until the restaurant closed in 1996.  Now, after more than 10 years of vacancy, the restaurant is set to reopen with all the brewing bells and whistles. 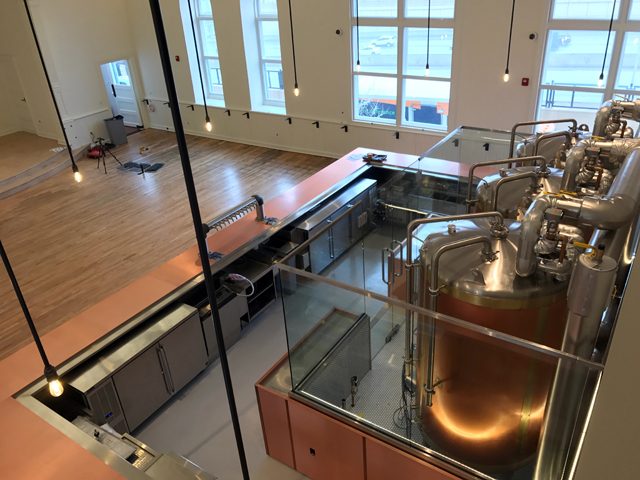 Pabst plans — of course — to brew beer on site, including “legacy brands like Pabst Andeker, alongside experimental and craft brews,” writes OnMilwaukee’s Bobby Tanzilo, who toured and wrote about the space for this week’s Urban Spelunking.

Inside, the space has been completely remodeled to include a massive bar and restaurant space — with a 400 person capacity — complete with brew kettles and more than a dozen tap lines.  A 100-seat outdoor patio will add capacity in the warmer months, Tanzilo writes. 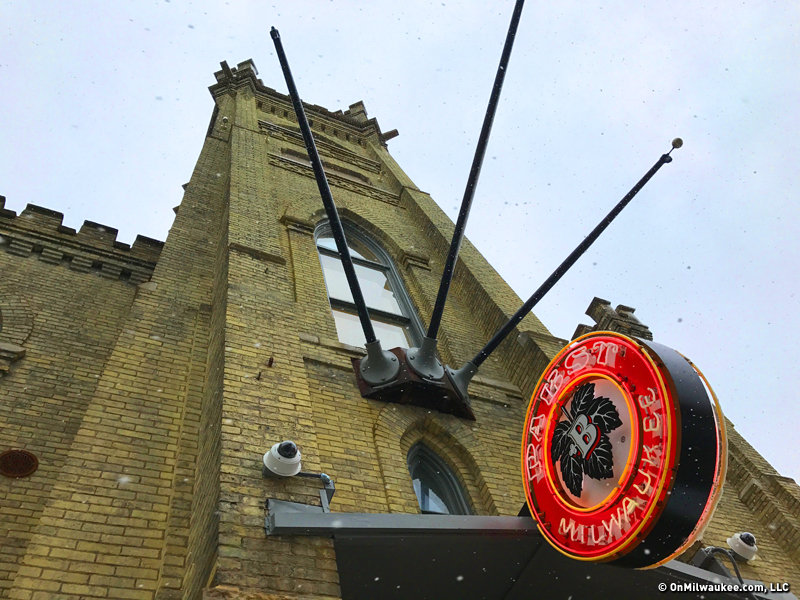 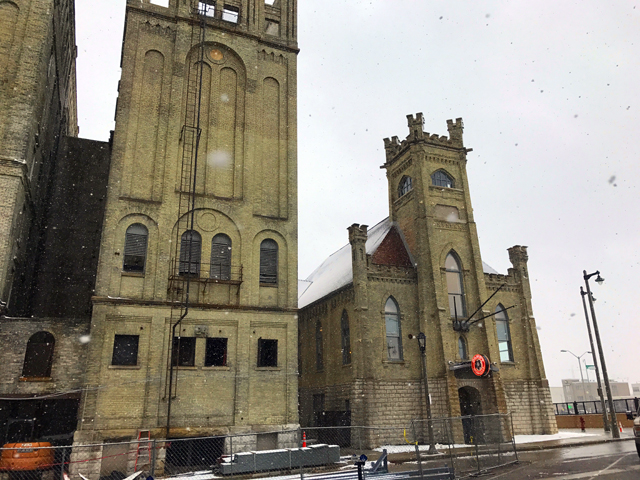 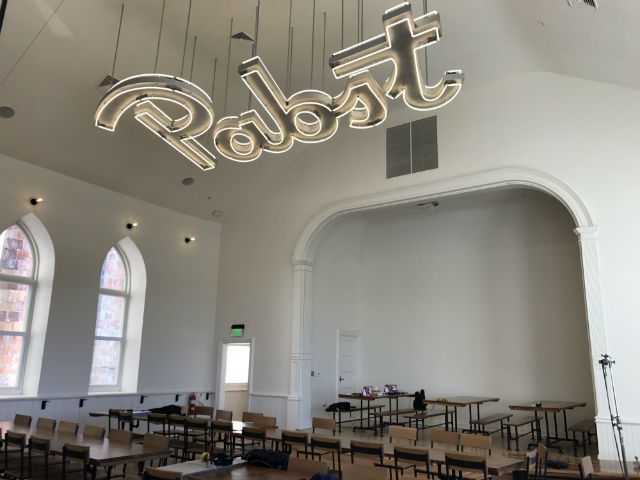 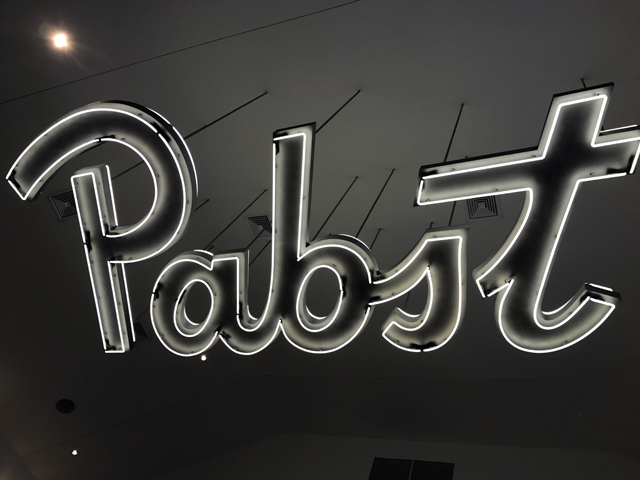 To read the rest of Bobby’s story, or to check out video from his tour, visit OnMilwaukee.com.