Get to know one of Milwaukee’s newest indie-rock bands, Veriso Curs, on 414 Live

Get to know one of Milwaukee’s newest indie-rock bands, Veriso Curs, on 414 Live 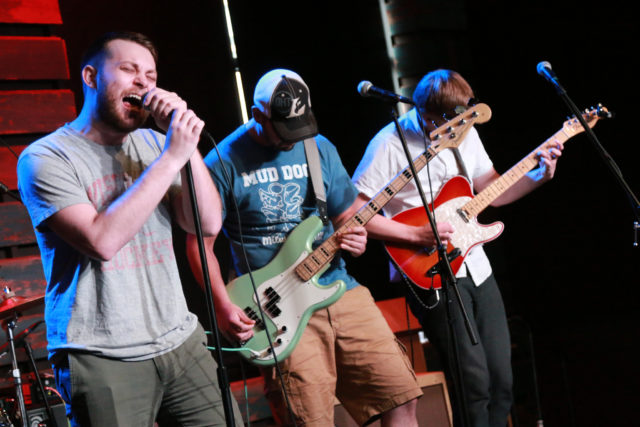 Versio Curs played music off their new (and first) album, “How Are You.” When it was first released for exclusive stream on Shepherd Express, the album received over 2,000 plays in 24 hours, as well as reaching the top charts of multiple Bandcamp tags. 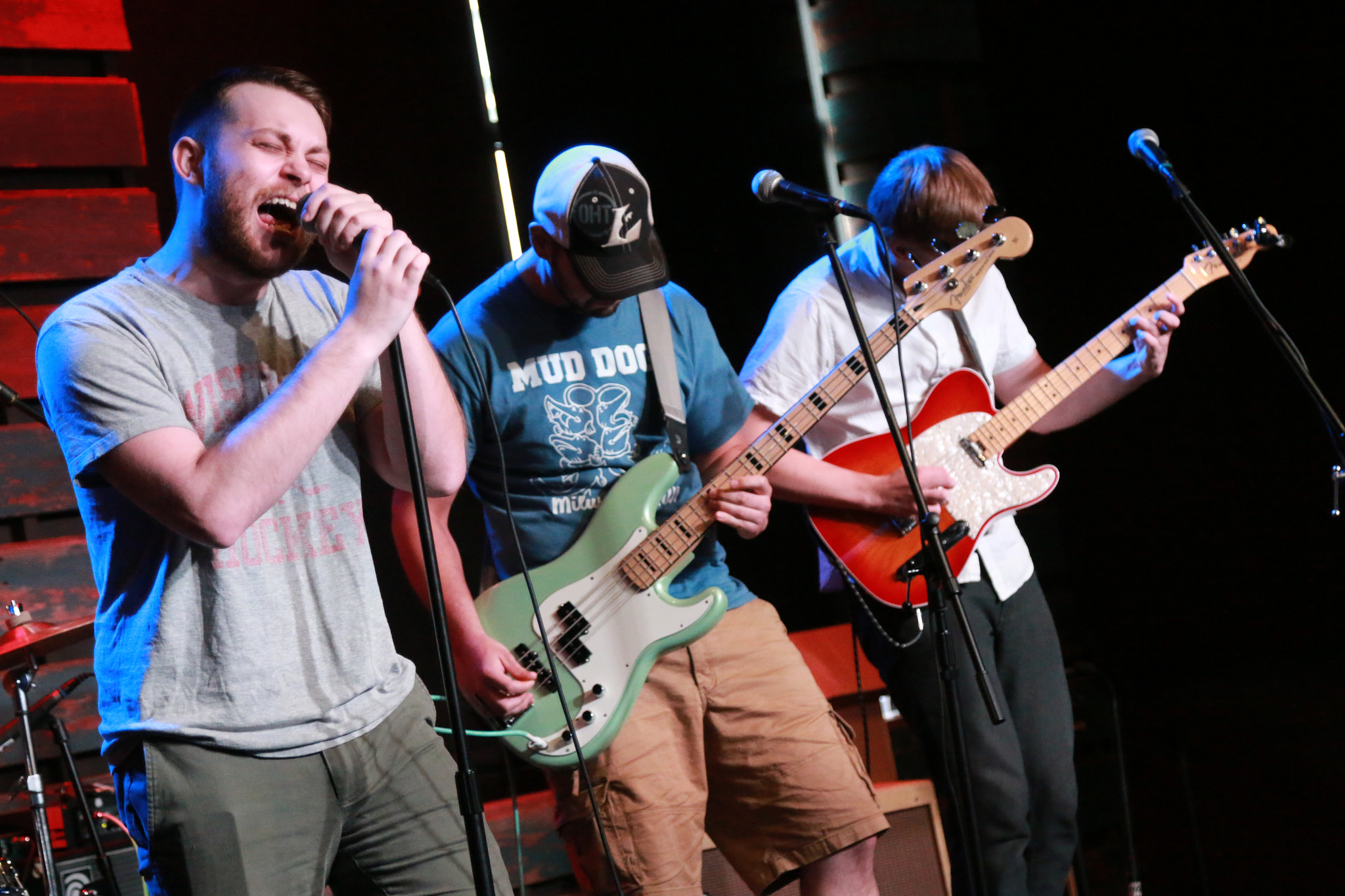 The band is Kyle Halverson on vocals, George Kuether on guitar, Joe Kelnhofer on guitar and former 88Nine intern, Josh Ehlke, on drums.

You can see them on June 30 at the first day of Summerfest (not bad for still being one of their first gigs).

Versio Curs has arrived with a mature sound for its age

Versio Curs is a band with a sound that’s wise beyond its years, or in their case, months. Before they even played their first show, the Journal Sentinel had already called them “one of Milwaukee’s most exciting bands.”

Now, with one or two shows under their belt, Versio Curs played 414 Live on Thursday at Radio Milwaukee. Listen to their live set and interview below. 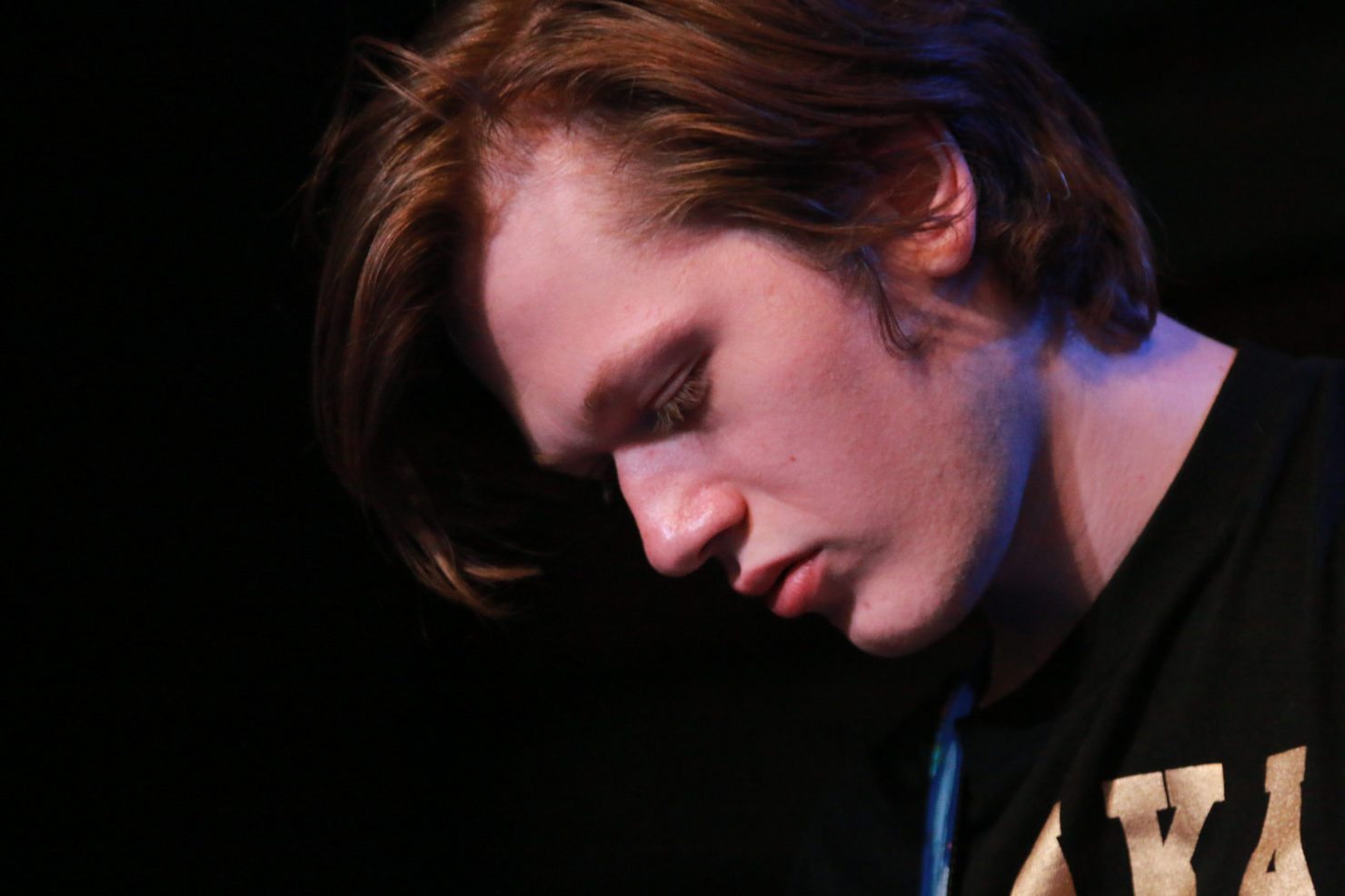 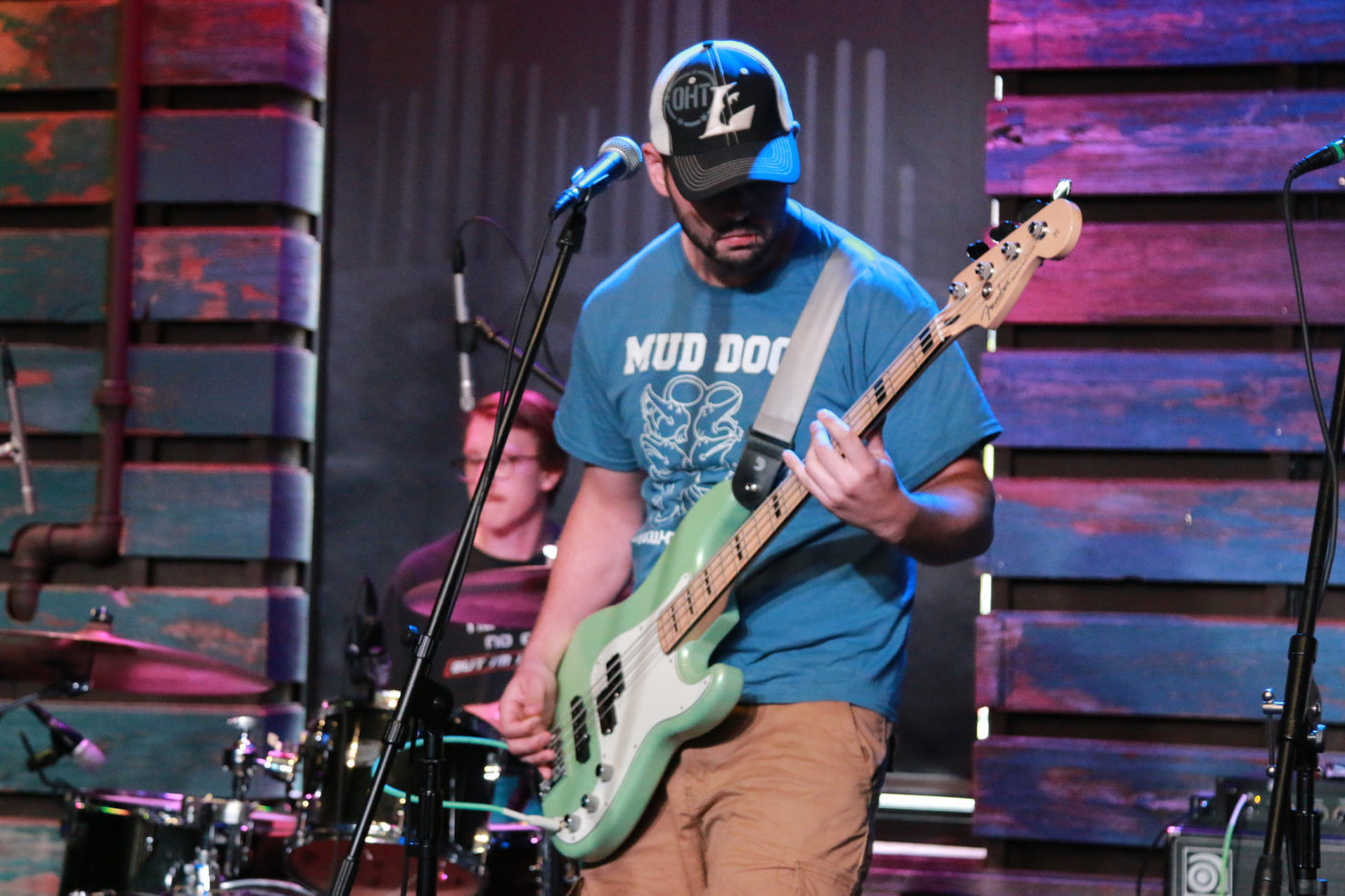 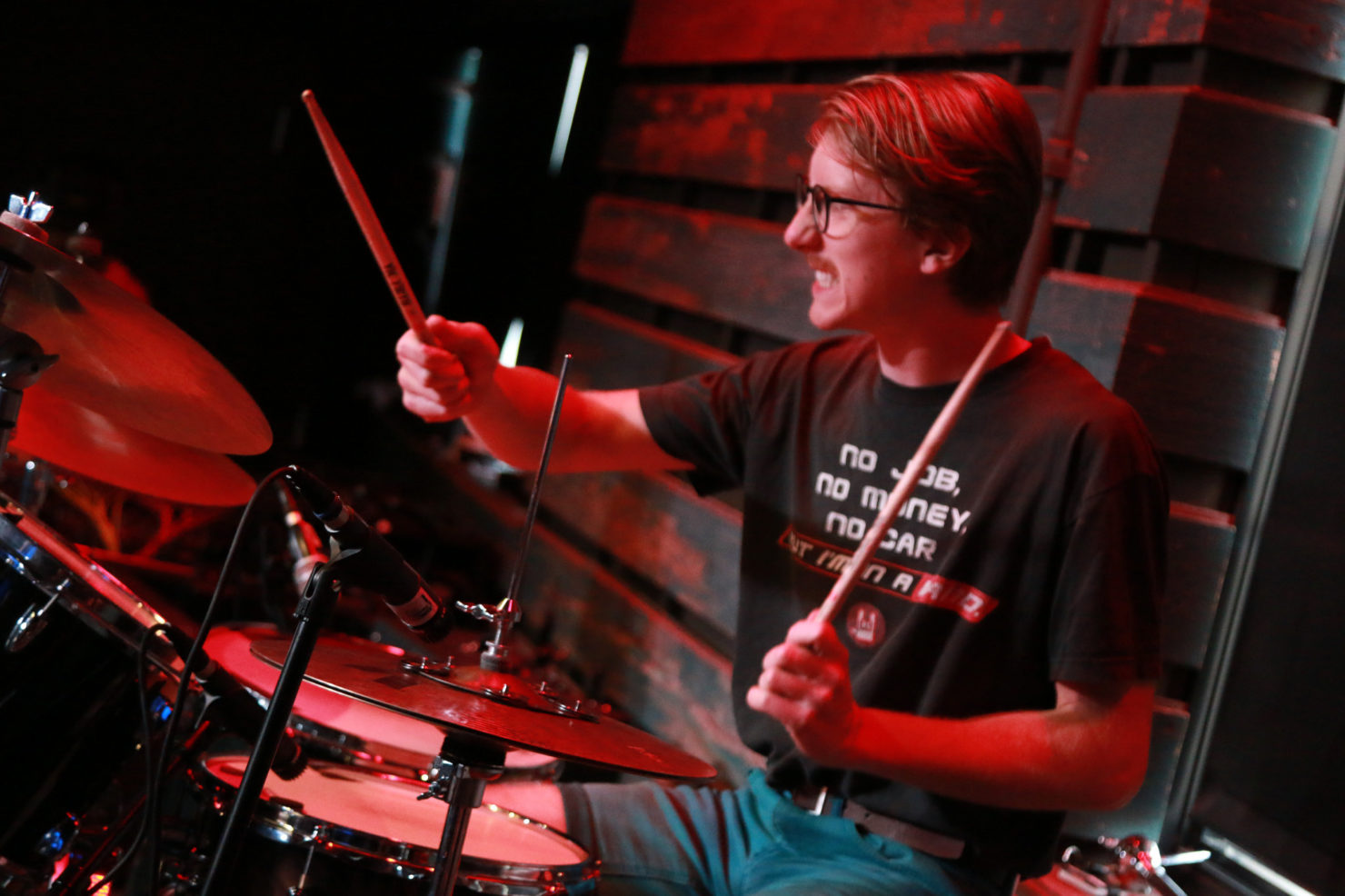 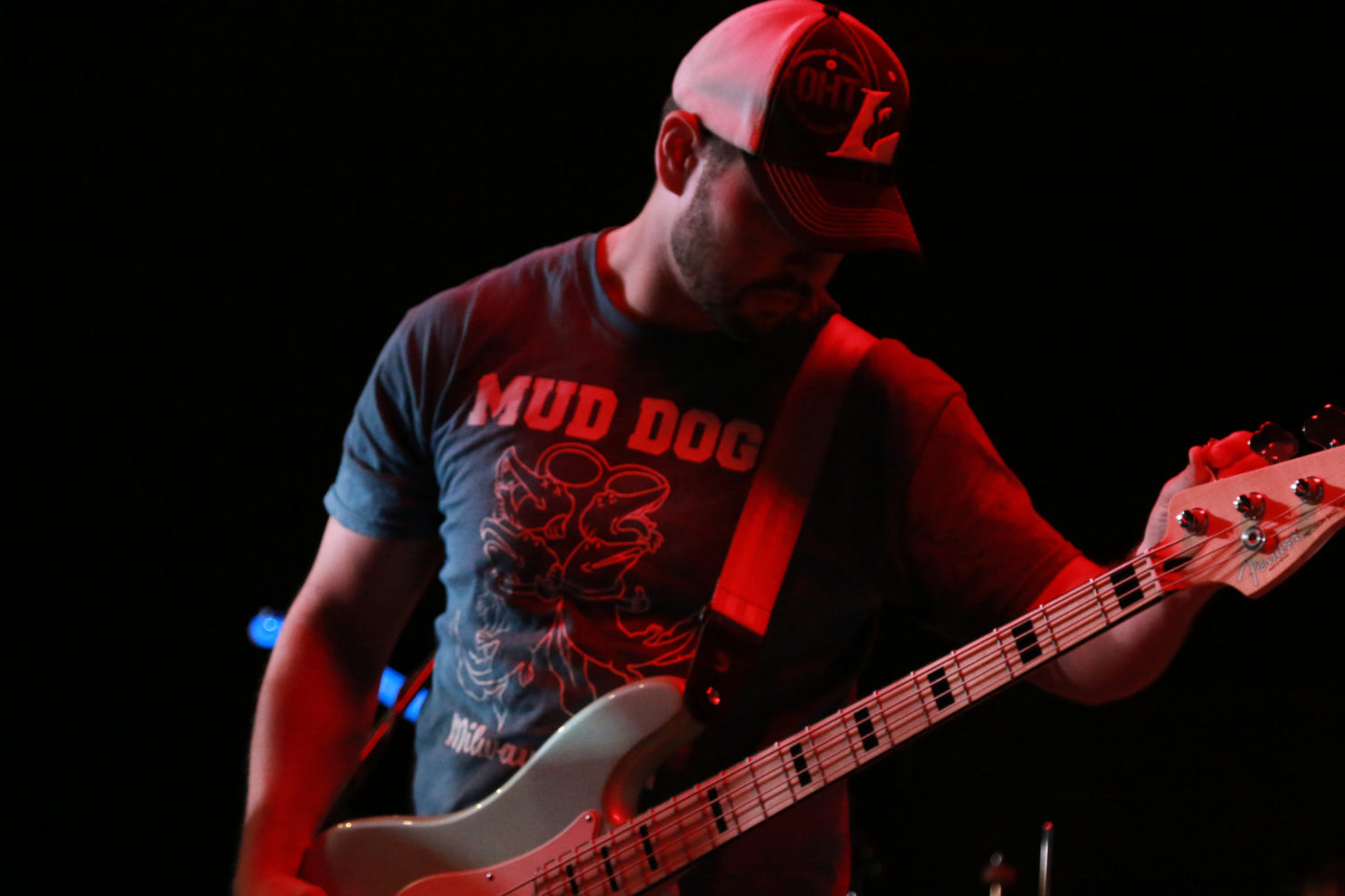 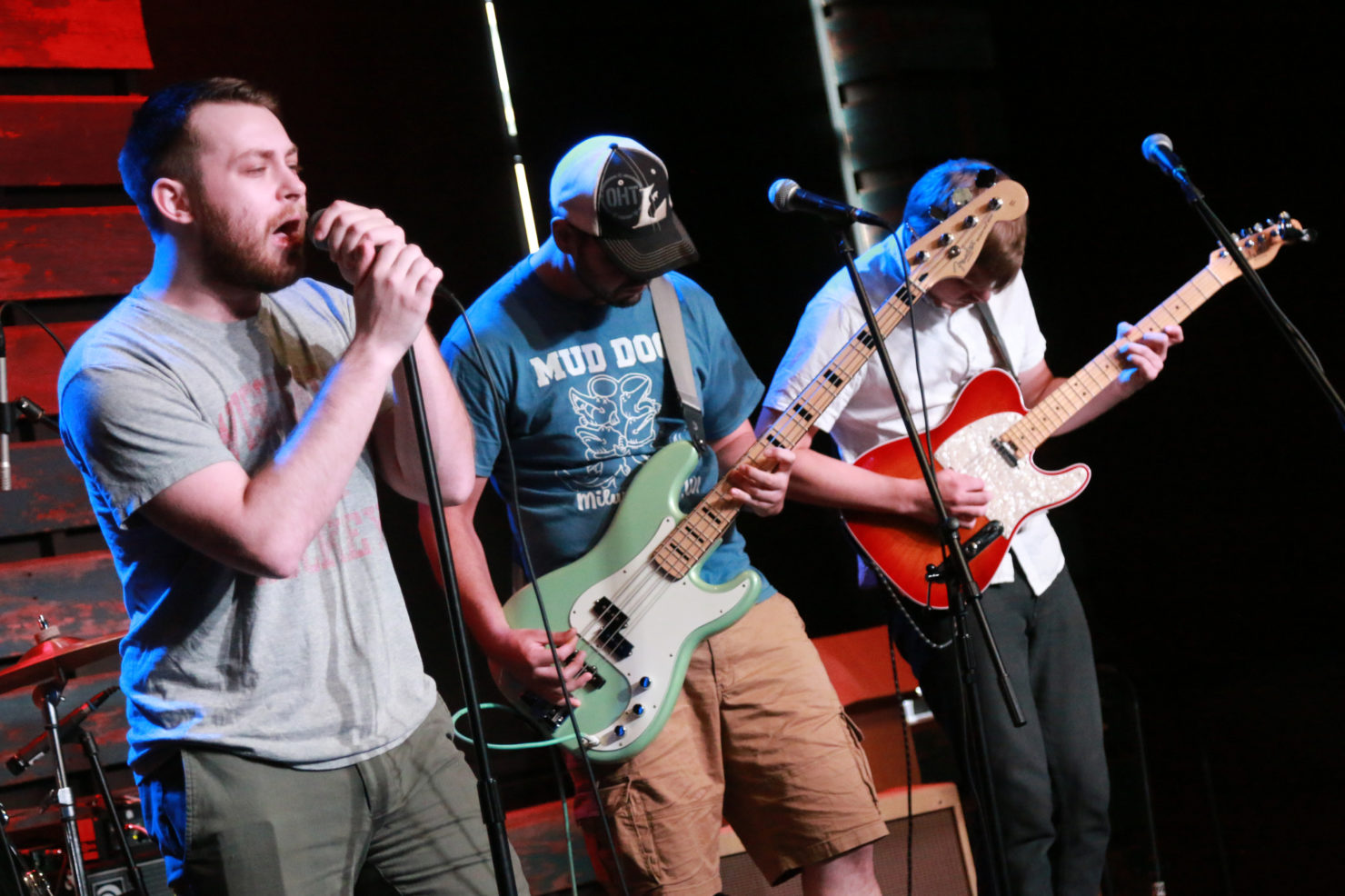 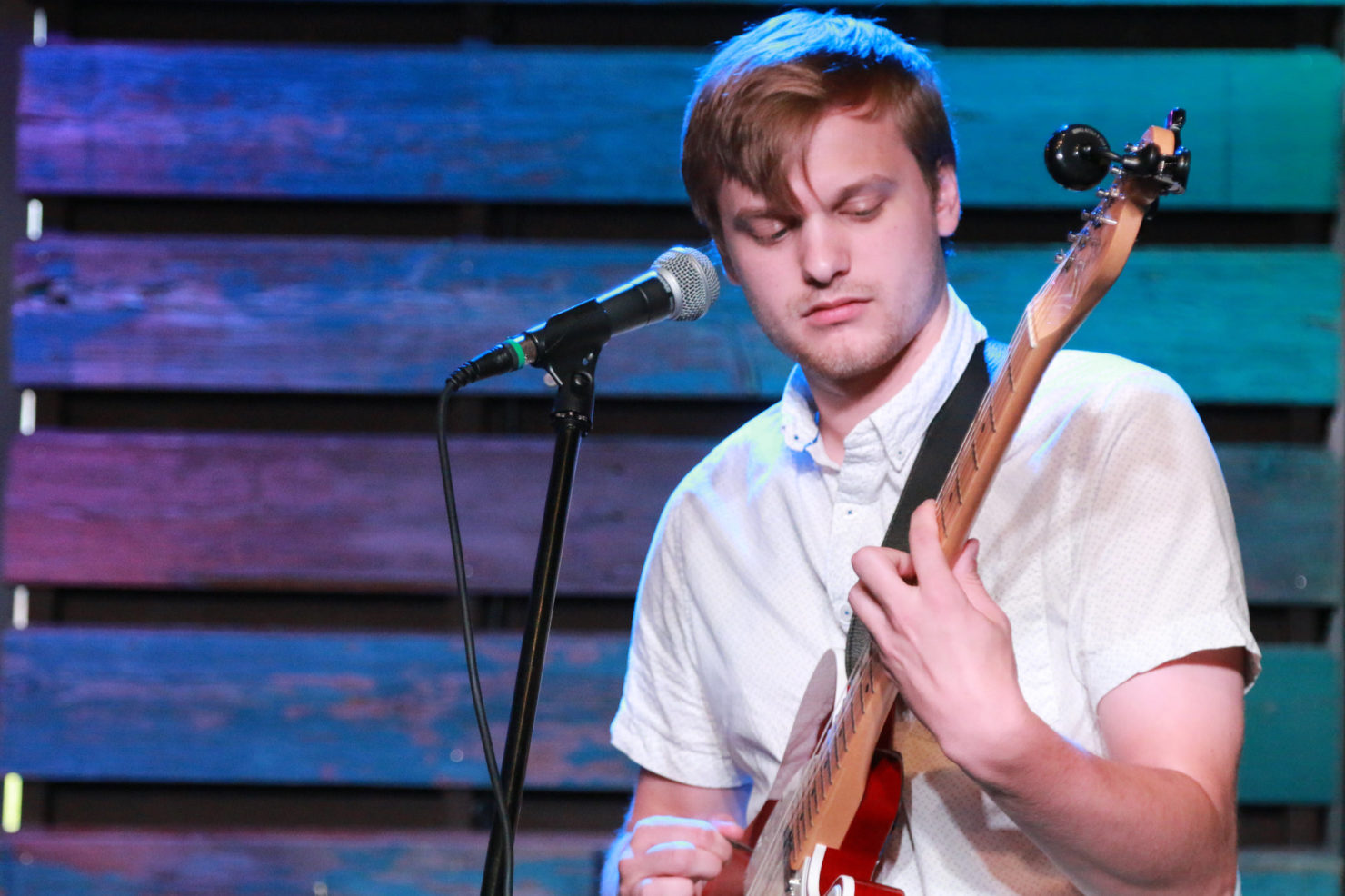 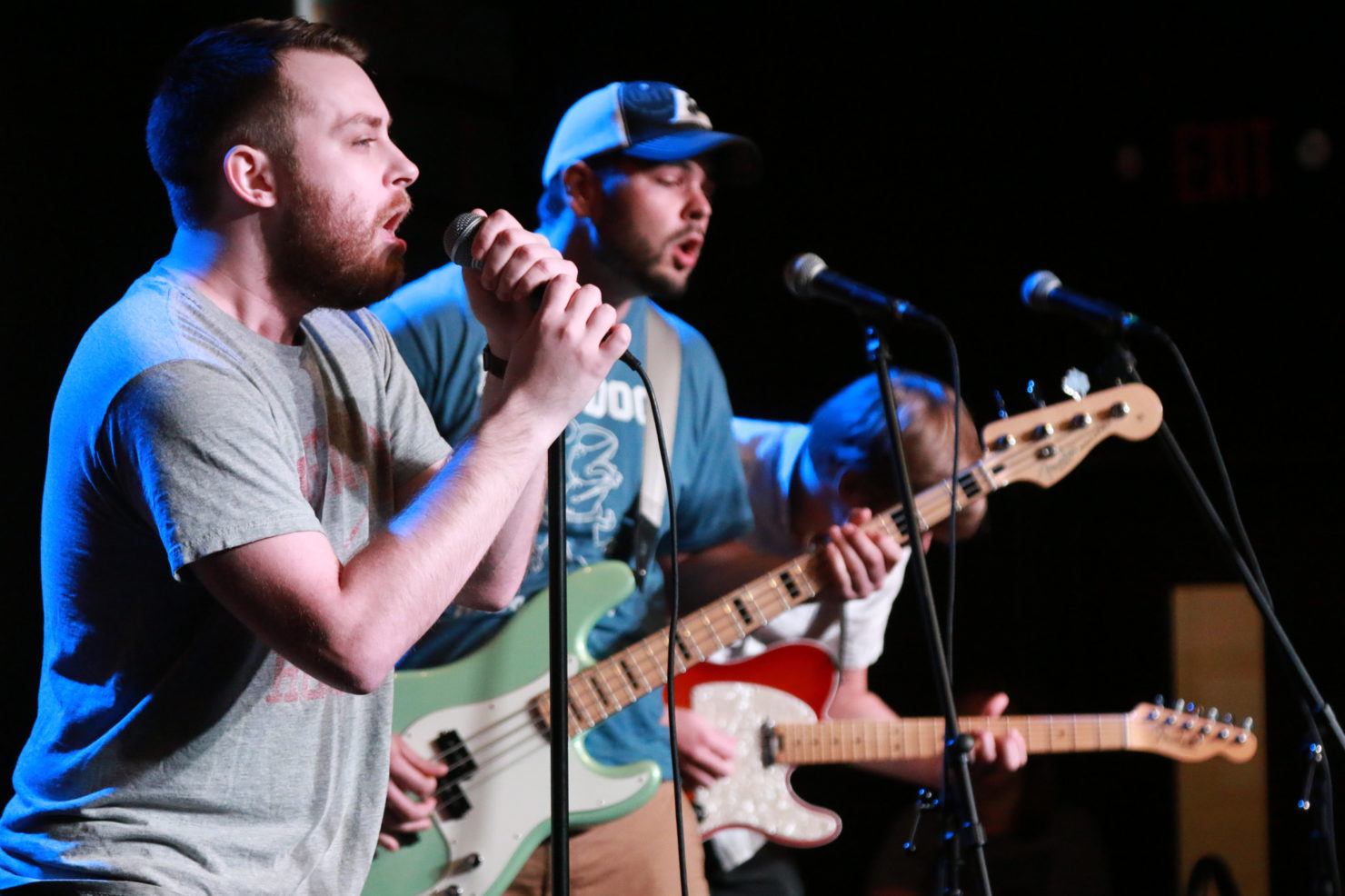 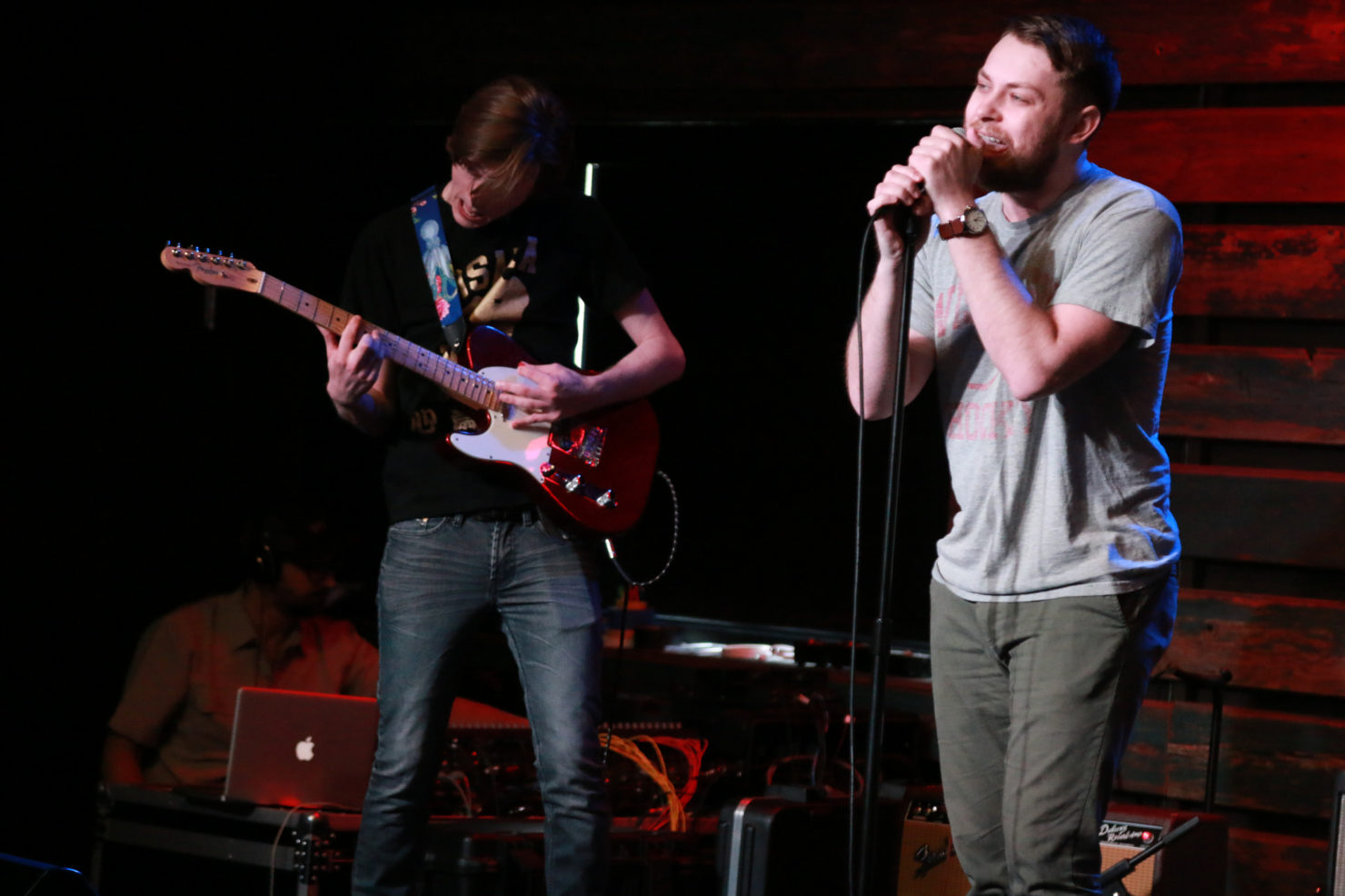 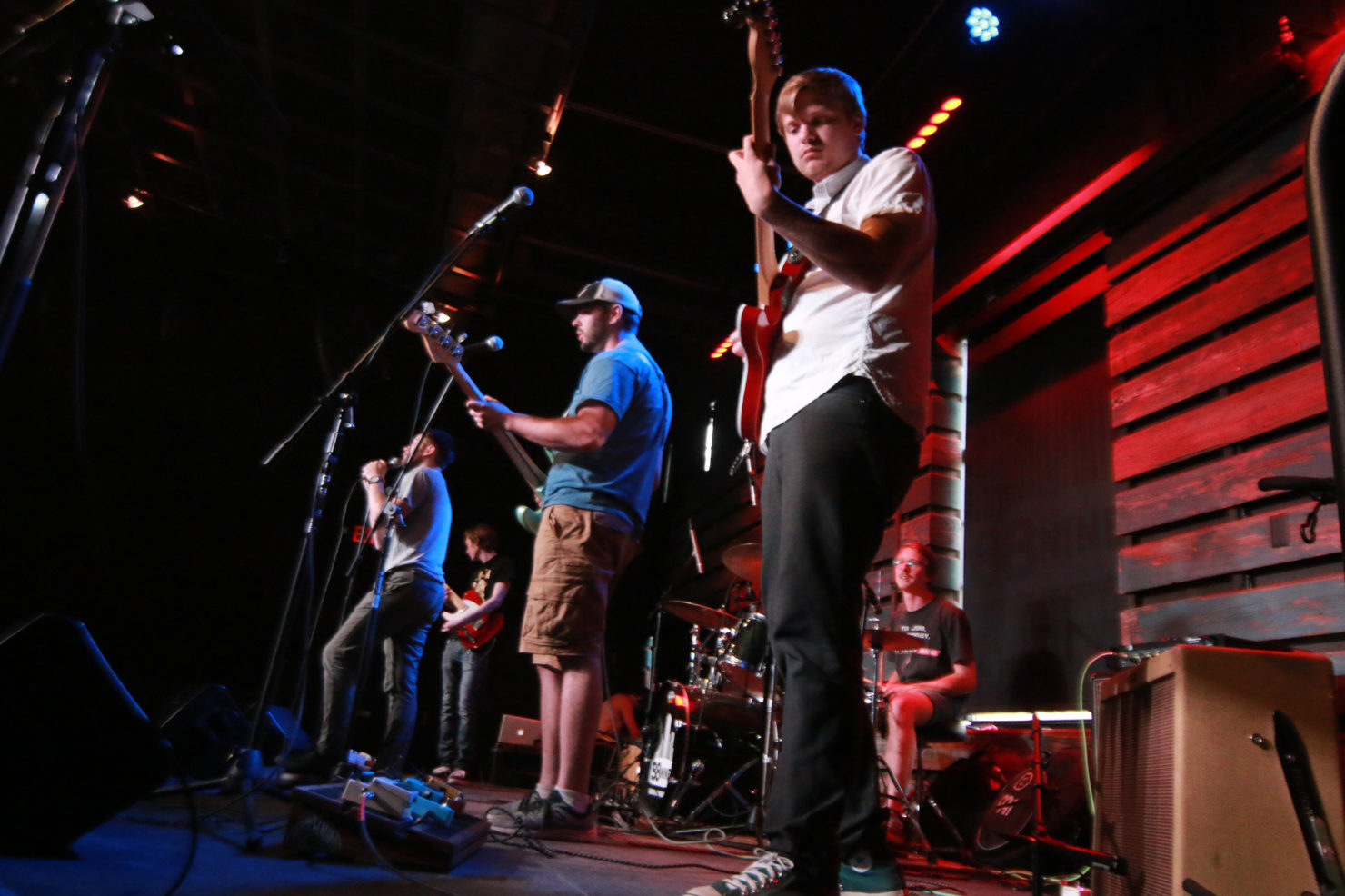 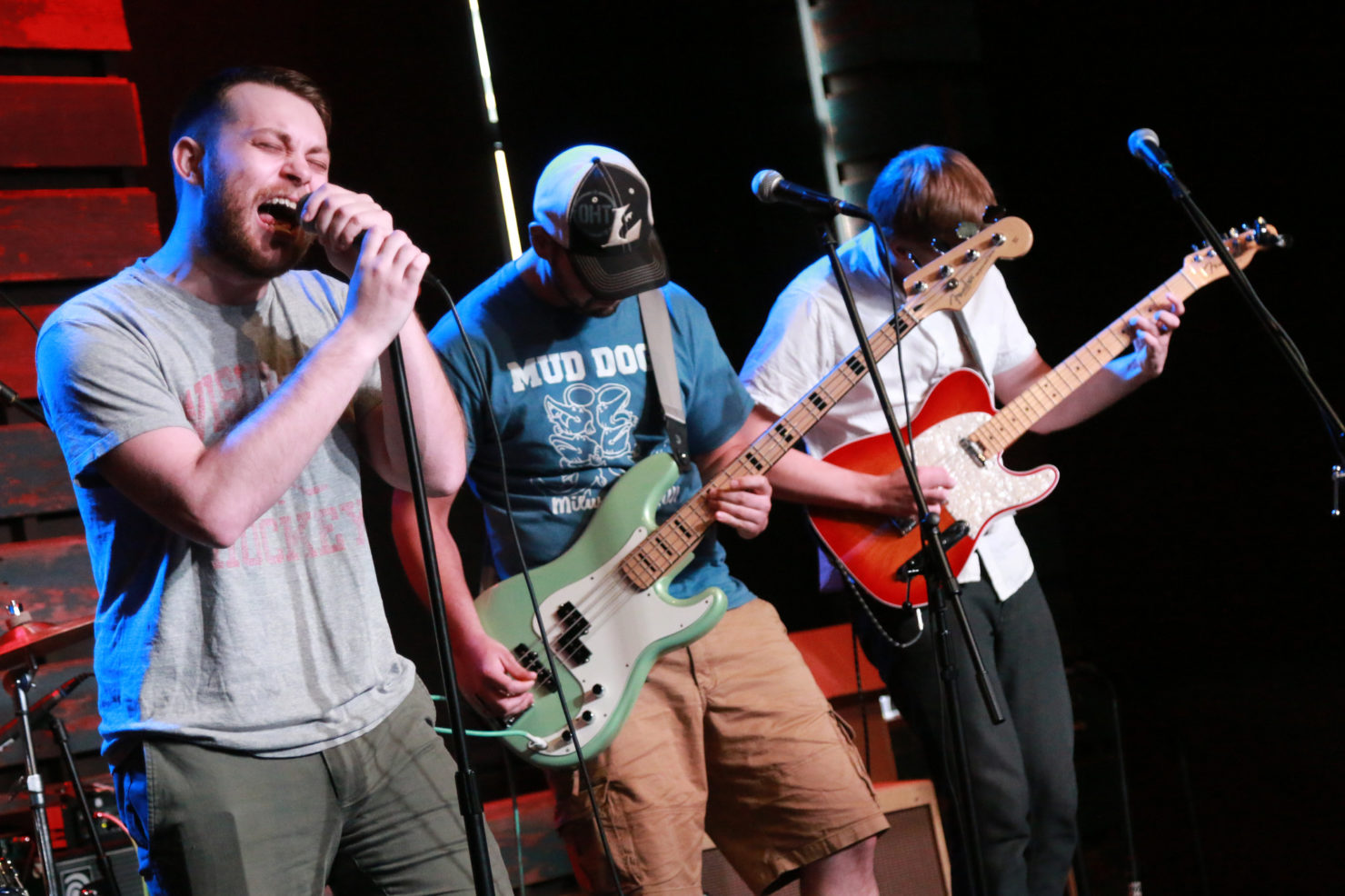 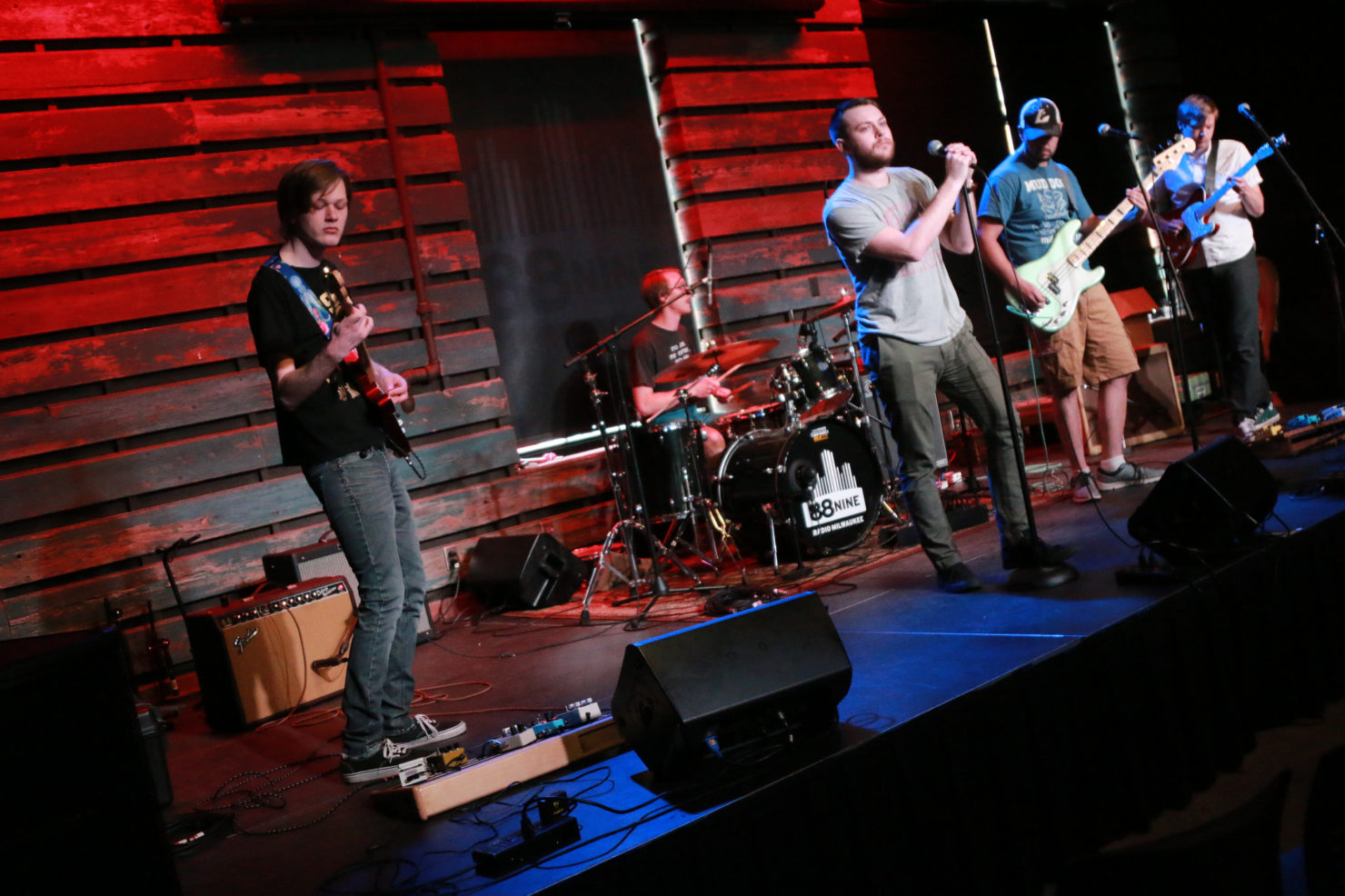