You Should Know Mike Krol

You Should Know Mike Krol 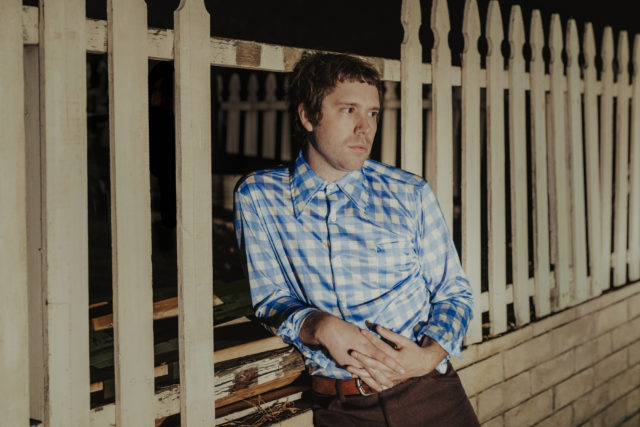 Tonight! Wednesday, February 27 at The Back Room @ Colectivo

1. What was it like for you, growing up in Milwaukee?

I loved growing up in Tosa because I had the suburban childhood I wanted as far as county parks, running around with my friends in the woods, skateboarding on empty suburban streets on summer nights, going to football fields and lighting off fireworks and doing all this fun stuff, but also being so close to Milwaukee and going to Atomic Records, Shank Hall, The Rave, The Globe and seeing bands. Having that experience of having someone’s mom drive us down in a mini-van and we’d go to Phase II and Atomic Records and Mike’s Super Subs for lunch. We would make a trip of it on a Saturday. I had a lot of fond memories and that’s kind of what formed me into the current lifestyle I still live — which is eating sandwiches and record shopping.

I haven’t recorded recently. In the press release for this new album it says it was recorded over the course of two years over three different locations–Nashville, L.A. and Milwaukee. While that is true, the stuff I recorded in Milwaukee was just some demos that ended up being better takes so I used them on the album. But I didn’t actually go to a studio to record in Milwaukee. Between the Turkey tour ending and me recording this album, I moved back home to my parents’ house for a month. So, I was writing and demo-ing stuff.

It was great and that’s the crux of the album—returning to my roots, trying to find the spark of what got me interested in music in the first place and what got me interested in songwriting. And like I said, I grew up playing drums in high school, but around sophomore, junior year I started playing guitar and messing around on a four-track in the basement and writing my own songs that way. So, that was what got me into songwriting and home recording was those years, being in my parents’ basement.

Going back, moving home, living in my parents’ house was a return to form—picking up guitar, playing power chords, trying to write songs that felt like that energy and excitement.

What happens when a melancholic songwriter becomes happier

Mike Krol my have moved away from Milwaukee years ago, but he still reaches back to the city for inspiration. His album “Power Chords” draws inspiration from the thrill of discovering home-recording in his parents’ basement in Wauwatosa.

He returns to Milwaukee tonight, with Milwaukee ex-pat Graham Hunt on guitar, performing at The Back Room @ Colectivo. We had a chat with Krol while on the road to talk about growing up in Wisconsin and what happens when a melancholic songwriter becomes happier.

3. It’s interesting you say that because “Power Chords” to me sounds bigger, where “Turkey” sounds more intimate and more like they were written in your bedroom.

It’s more about the songs themselves, and the songwriting. I dunno, I guess you’re right. “Turkey” is definitely stripped-down with minimal overdubs. We recorded and mixed that one in the span of four days. So it was a very rough process. This one was “being cooked” for a while, under the heat lamp. I wanted to make a bigger sounding record, I wanted to work with an outside producer rather than my friends, my Wisconsin buddies that I worked with before.

4. Did touring make you think about a larger presence in your recording to translate to a bigger audience?

That could be. There was a desire to make songs that were a little more elaborate and have more parts happening rather than both guitars playing the same thing in unison. I do think yeah, you’re right. The process of touring a couple times and seeing how the two guitars doing different stuff could sound a little more sophisticated. 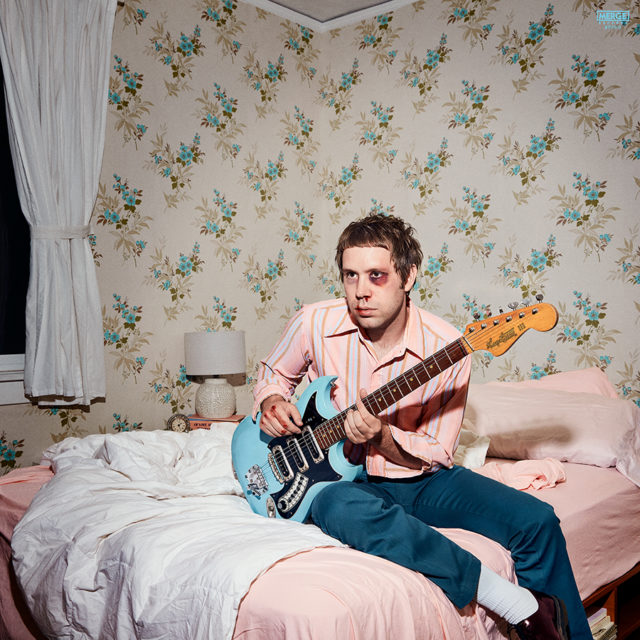 5. I feel like your albums have a “sad sack” lonely musical character, but it’s cool to see you becoming a happier person in a happy relationship. I’m curious if that’s taking you into new sonic pathways or collaboration?

Yeah. This album took me awhile to make, partially because music is a way for me to express myself or deal with sadness or frustration, release some of that in a productive way. One of the reasons this took a while is I have been happy lately. I’ve felt very content and I haven’t felt the desire to dig stuff up when things have been really good. It has affected it a little bit, but it’s also good because Allison [Crutchfield] has helped me, having a partner who is a songwriter as well.

I do feel like the “character” I’ve established is gonna change and become a little more positive. But I think that’s a good thing. I do think there will be a dark, melancholy approach to anything I do, but I don’t want that to be the only thing people get out of my music. I want there to be some happiness.

Allison is on the tour with you?

Yeah and Allison and I have been doing some stuff together. We’re trying to do a Christmas album. We work really well together. We’ve done some theme songs for Netflix shows. They didn’t use them, but we did them together and we felt like they were some of the best songs we’ve ever wrote.

Watch the music video below for “What’s the Rhythm” by Mike Krol: