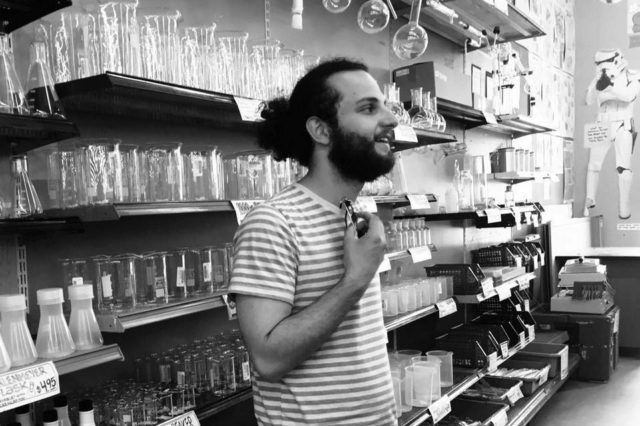 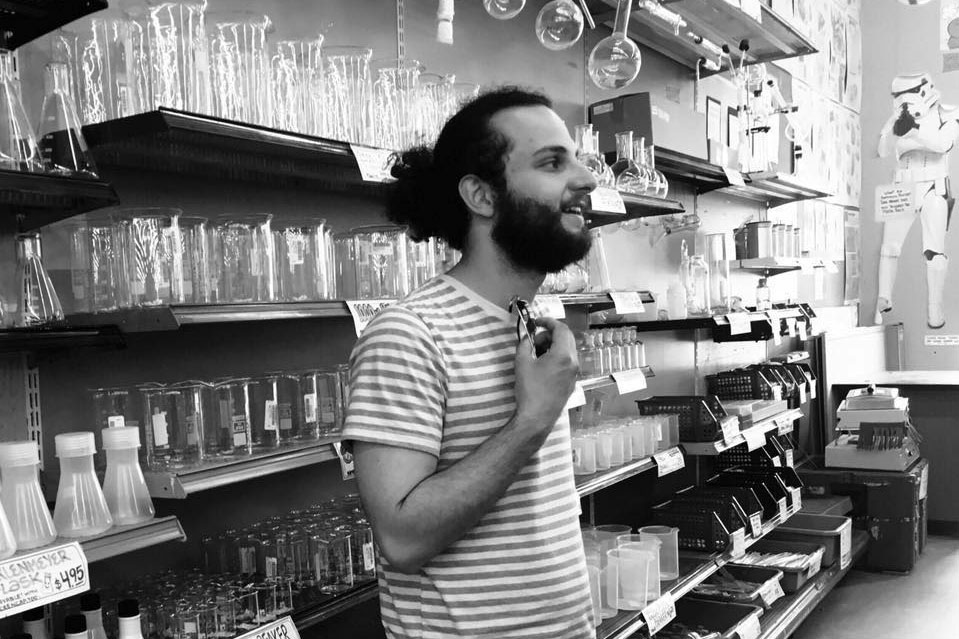 Ahead of the new album, he’s released two tracks, “Every Little Bit Helps” and “It’d Be Nice,” showing a softer side of DIY. Reminiscent of what you’d imagine Father John Misty would sound like if he grew up in America’s Dairyland, the two tracks are the perfect soundtrack for the transitioning seasons. They provide a impressive preview into his range of talent. Between harmonizing vocals, (an array of) complimenting instruments and his overall high-quality production, the DIY production is a well-blended composition that promises even more. Until the full release, listen to the two tracks below.

Raised in the farmlands of Wisconsin, Riley Campos is a self-taught, multi-instrumentalist that goes under the name Limber Brain. The one-man show has been active since 2016, with his last full length album, “Mostly Lucid,” released in September 2017. Since then, Limber Brain has written, recorded, engineered and produced his upcoming album, “Seizures,” set to release later this month.