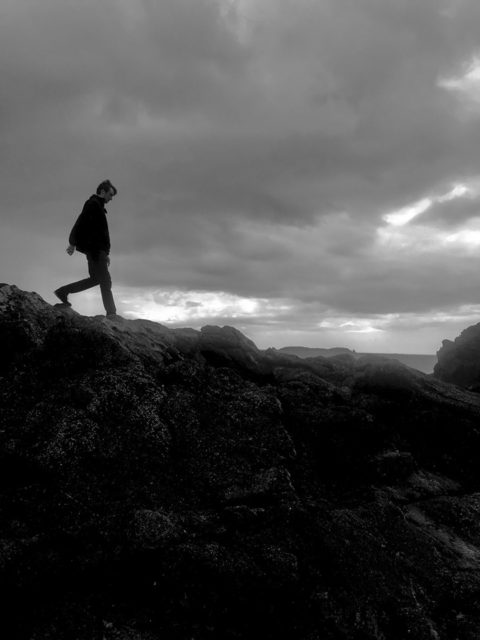 Earlier this year, Milwaukee based multi-instrumentalist/producer Supertentacles debuted his full self-titled EP. A mix of indie, pop-rock and experimental, the album pulled from unexpected styles and new techniques out of Sean Anderson’s ordinary wheelhouse.

Transitioning from the familiarity of his string background, the new moniker delves into his (comparatively) newfound love of production and takes a synth-heavy approach.

“The Last of the Salamander Kings” is no different. While on extended trip in Europe, Sean Anderson was inspired by the lifestyle of the rich and famous of the past. With his historic surroundings and inspiration, the latest single was a blend of stories of the past and sounds of the present.

“The lyrics stem from a road trip we took in the Loire Valley to see a bunch of old Chateaus,” Anderson explains. “They were these crazy castles that French royalty used as vacation homes and to host parties. There’s a reoccurring symbol at all these chateaus of a crowned salamander, which King Francis I adopted as his sigil.

Also, I literally did get stopped at the entrance of one of the chateaus because I had a crossbow in my backpack. It only shoots wine corks though.”

Listen to the 1600s party recap below.