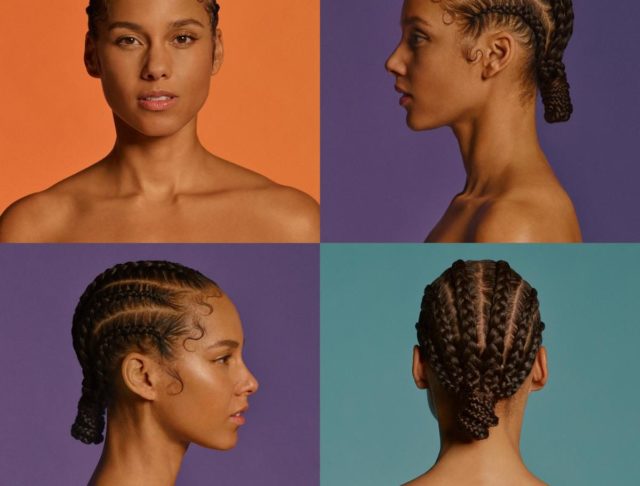 A little over a week ago, Alicia Keys shared a new song titled “Underdog.” Today, she announced that she will release a new album called “ALICIA,” due out March 20.

Alicia Keys’ last album “Here” was released in 2016. Keys also announced she will go on tour later this year in support of the album. It will be her first tour in almost seven years.

She will perform on August 25 at Huntington Bank Pavilion at Northerly Island. Tickets for the concert go on sale on Jan. 22 at 10 a.m.