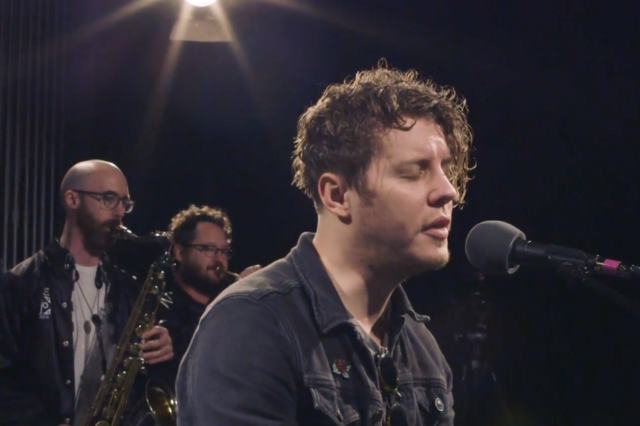 With a heartfelt fusion of soul, rhythm & blues, gospel, early rock & roll, and a dash of country, this Anderson East video features him performing “Girlfriend” at KCPT in Kansas City, Missouri.

The organ, saxophone, trumpet and his raw vocals are sure to lift the midday blues.

“Girlfriend” is from his January release, “Encore.” And after this energetic performance, that’s exactly what we’re asking for.

Anderson East is coming to Madison on May 15 to play the Majestic Theatre. But, if you didn’t grab tickets to that show before it sold out, you can see him this June at Summerfest.

Our Vuhaus Video of the Week

Your Monday needs this video from Anderson East…