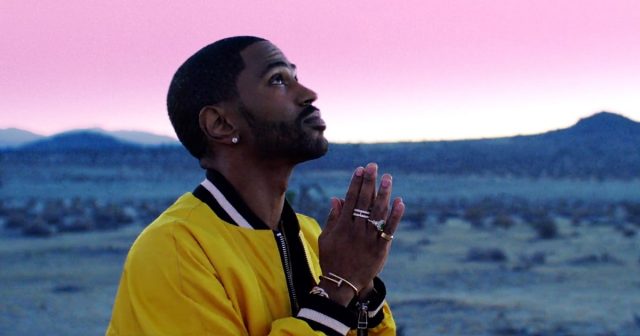 Ever since Donald Glover, the director of the FX show “Atlanta” gave a shout-out to the hip-hop group Migos, the group’s popularity has risen ten-fold. Maybe that is why they are headlining Summerfest’s American Family Insurance Amphitheater along with Big Sean and Future on Saturday, July 8.

Atlanta’s Future also made history this year by knocking his own album out of the #1 spot with another one of his albums, which was released a week later.  Big Sean recently dropped his album, “I Decided,” which debuted at #1 with the help of the single “Bounce Back.”