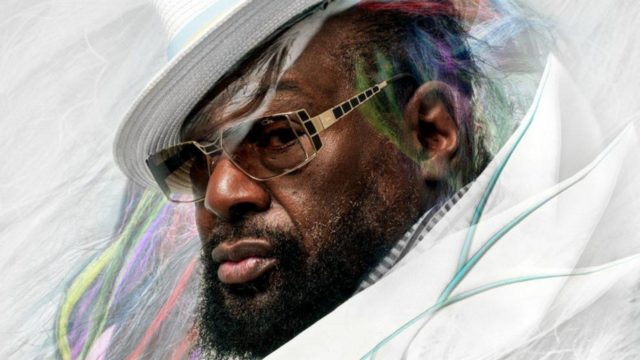 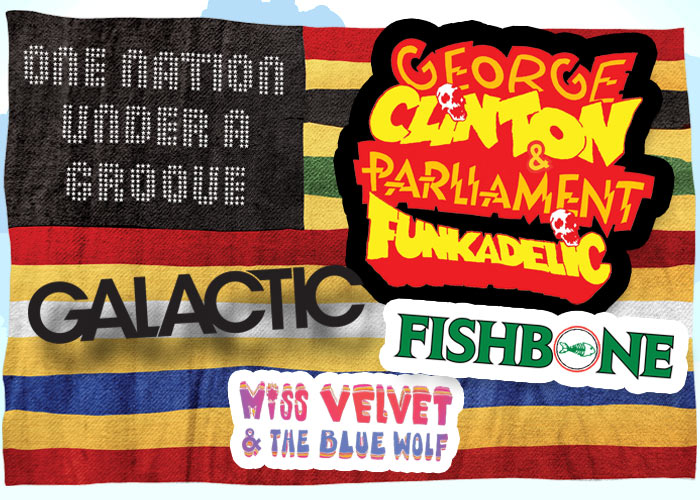 On May 30, George Clinton and Parliament-Funkadelic will take over the Miller High-Life Theater for one special “retirement party.” But Clinton isn’t celebrating alone. He will be joined by New Orleans’ Galactic and the band that inspired Red Hot Chili Peppers, Fishbone.

From an interview with Rolling Stone Magazine:

“I would love to keep on doing this but I’ll be 78 in a few more months,” he says. “Even though I feel like I’m just getting started, the reality is the group needs to go ahead and keep it going. We’ve got a new vibe in the band, and they’ve been carrying it for the last three years. I’ve been up there representing for people, but they’ve actually been turning the place out. And we’ve been selling out for the last five years, every night.”

Tickets for the “One Nation Under a Groove” show go on sale this Friday, Feb. 8.

The 'One Nation Under a Groove' farewell tour in Milwaukee

Can you believe the legendary George Clinton has been sharing the sound of funk to the world for 50 years?  Today, Clinton announced dates for his final tour and Milwaukee will have one last chance to see this legend live.