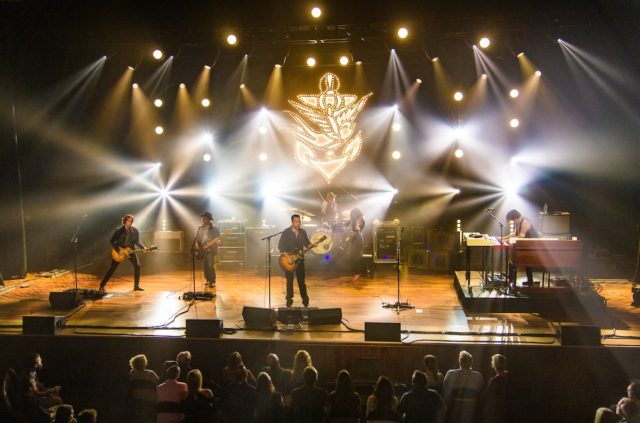 Jason Isbell has announced a new album: “Reunions,” his fourth album with his band the 400 Unit, will be out on May 15 via Southeastern Records, and the band has announced a big tour to go along with it. The tour will include a return to the Riverside Theater on Thursday, June 18, at 7 p.m., the band announced.

“There are a lot of ghosts on this album,” Isbell said in a statement about the new record. “Sometimes the songs are about the ghosts of people who aren’t around anymore, but they’re also about who I used to be, the ghost of myself. I found myself writing songs that I wanted to write fifteen years ago, but in those days, I hadn’t written enough songs to know how to do it yet. Just now have I been able to pull it off to my own satisfaction. In that sense it’s a reunion with the me I was back then.”

You can stream the new single “Be Afraid” below.