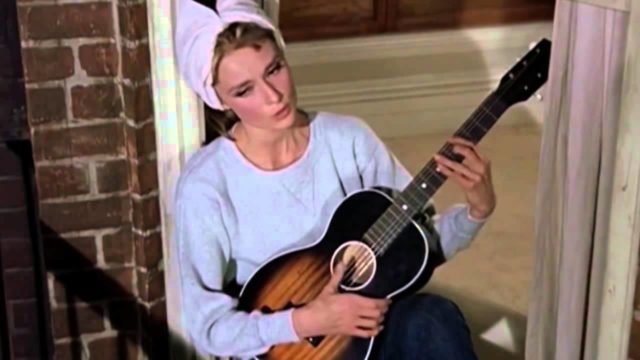 Frank Ocean just released a very moving rendition of the classic song, “Moon River.” The song was originally performed by Audrey Hepburn in the 1961 film, Breakfast at Tiffany’s.  The cover features very minimal instrumentation with layered vocals from Frank Ocean.  The simplicity of his reinterpretation really brings out the beauty of the song.

Frank Ocean shared the song via his Tumblr page with the caption, “in the late night.”

Take a listen to the song below.