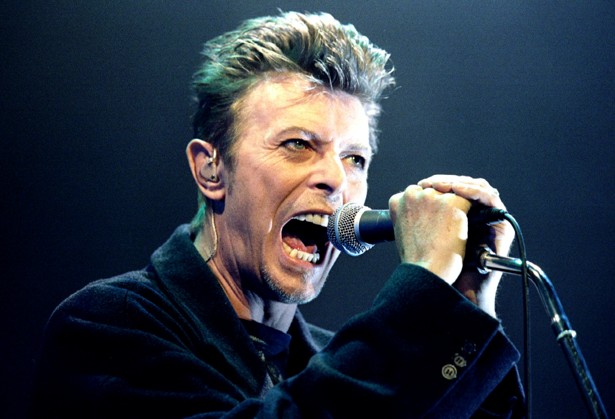 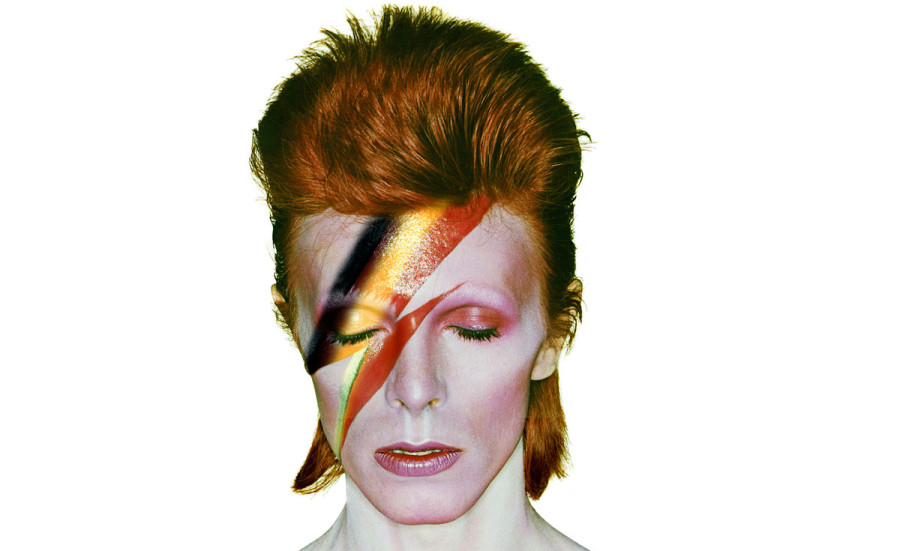 A lot of people on social media had a lot to say about David Bowie, who passed away yesterday at the age of 69.

We wanted to know how Milwaukee artists were paying tribute to David Bowie on social media.

Here is what we found:

Can you hear me, Major Tom? We’ll miss you dear friend. #RIPBowie

Bowie is a legend, an inspiration. Today is a sad day.

Today we lost the greatest. Thank you Mr. Bowie. Your art will live on forever…. https://t.co/IojVWJpRsO

We could be heroes.

“I don’t know where I’m going from here but I promise it won’t be boring.”

Not finished yet, but wanted to add to the memorials.