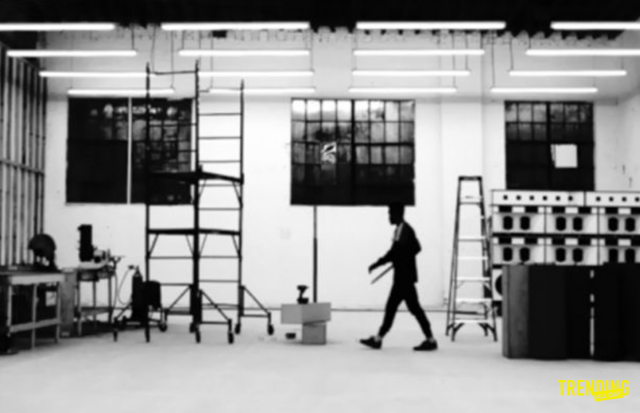 Last week, Frank Ocean surprised the world with not one album, but two albums.  The first one released was a visual album titled “Endless” and the second album was “Blonde”, which was the official follow-up to his classic album Channel Orange. Both of these albums were released on Apple music exclusively.

In addition to the plethora of new music from Ocean, he shared an extensive list of contributors and collaborators on both of the albums.  On the credits for the visual album, someone familiar was credited on the track “Sideways.”  It turned out to be the Milwaukee electronic music collective known as Noh Life.

Here is where the story gets interesting.  When I talked to Noh Life producers Strehlow and Ian Ewing, they told me that they had no clue that they were listed as a credit on the album. Matter of fact, they didn’t know till the album was released last week. They don’t even recognize any of their music in the song that they were credited for.

You can listen to the track “Sideways” at about the 22:11 mark in the video. When I talked to Strehlow and Ian Ewing, they are currently trying to get to the bottom of this mystery.

In the meantime, check out First Fridays with Noh Life Collective on Rhythm Lab Radio.  The next one will be on Sep. 2 at 10pm on 88.9fm.  Check out the first episode here.

Here is a little taste of music from Milwaukee’s Noh Life Collective: