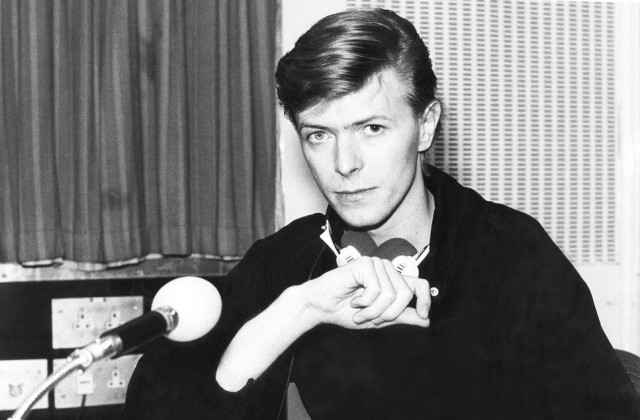 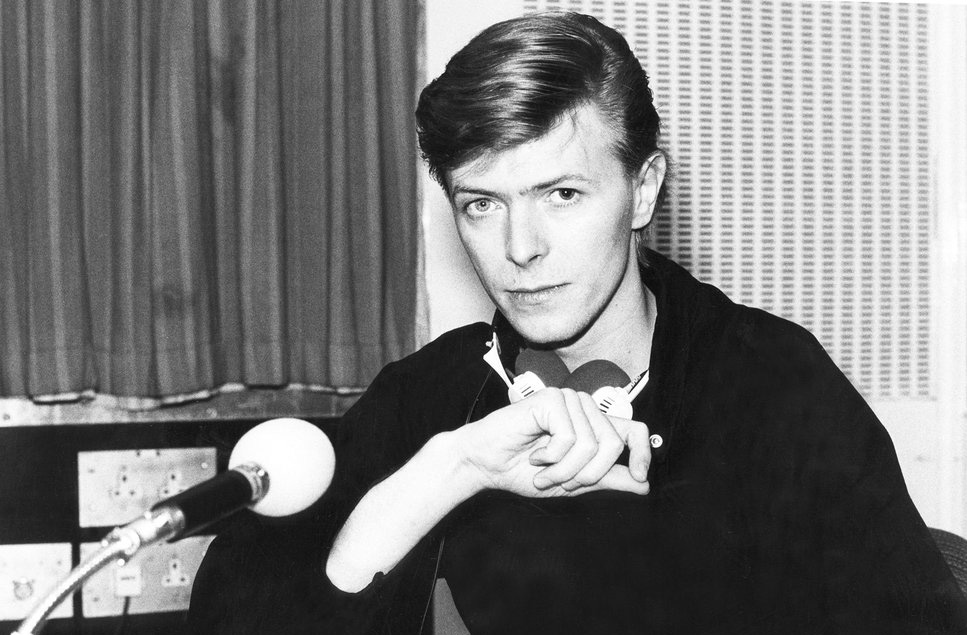 With unprecedented access to Bowie’s personal archive, including previously unseen footage, this is the definitive portrait of one of rock’s most influential stars.

David Bowie is widely recognized as one of the most daring and innovative performers of the 20th century, boasting both critical and commercial success since his early days in the 1960s and influencing popular culture ever since.

After a 10-year hiatus, Bowie released the single “Where Are We Now?” a new album “The Next Day,” and the first international retrospective of Bowie’s career is set to open at London’s Victoria and Albert Museum.

With unique access to Bowie’s personal archive of costumes, set designs, lyrics and memorabilia, this film explores five seminal years across Bowie’s extensive career, with each year illustrating not only the source of his inspiration, but also where those ideas led him.