This is the perfect music festival for nerds and geeks

This is the perfect music festival for nerds and geeks 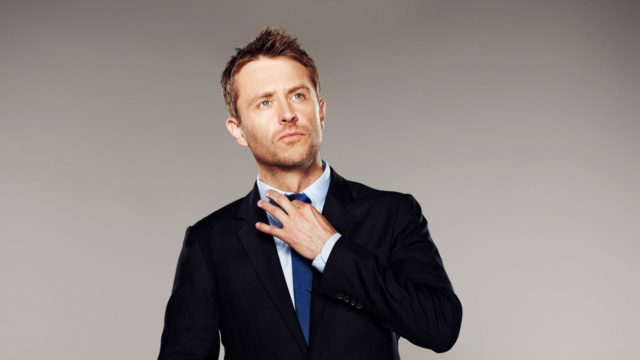 Nerdist founder and a host of Comedy Central’s @Midnight Chris Hardwick will curate his own comedy and music festival called ID10T. The festival will take place June 24-25 at the Shoreline Amphitheatre in Silicon Valley. A perfect venue for nerds and geeks like myself.

Headlining the ID10T festival will be Weezer, TV ON The Radio, and Girl Talk. Other musical acts include OK GO, Lord Huron, Animal Collective, Car Seat Headrest, Crystal Castles, Robert Delong and more.  There will also be stand-up performances from comedians like Michael Che, Nikki Glasser, Garfunkel & Oates, and more.

If that isn’t enough for you, there will be 50 of the top comic book artists and creators to showcase their art, discuss their craft in panels, meet fans, sign autographs, and more.  You can also take part in interactive activations, displays, live art demos, a scavenger hunt in the Comic Conival. You can get your groove and costume on in the Mad Decent dance tent featuring performances from Troy Boi, Zeds Dead, Jai Wolf and more.  Finally, you can peruse the Exhibitor’s Village and Artisan Marketplace where you can search for that hard to find issue of your favorite comic, a flawless replica sonic screwdriver, or your holy grail of limited-edition collectibles.

Tickets for the festival cost $175 for the weekend and $99.50 for a single day. You can purchase VIP tickets for an additional $99. 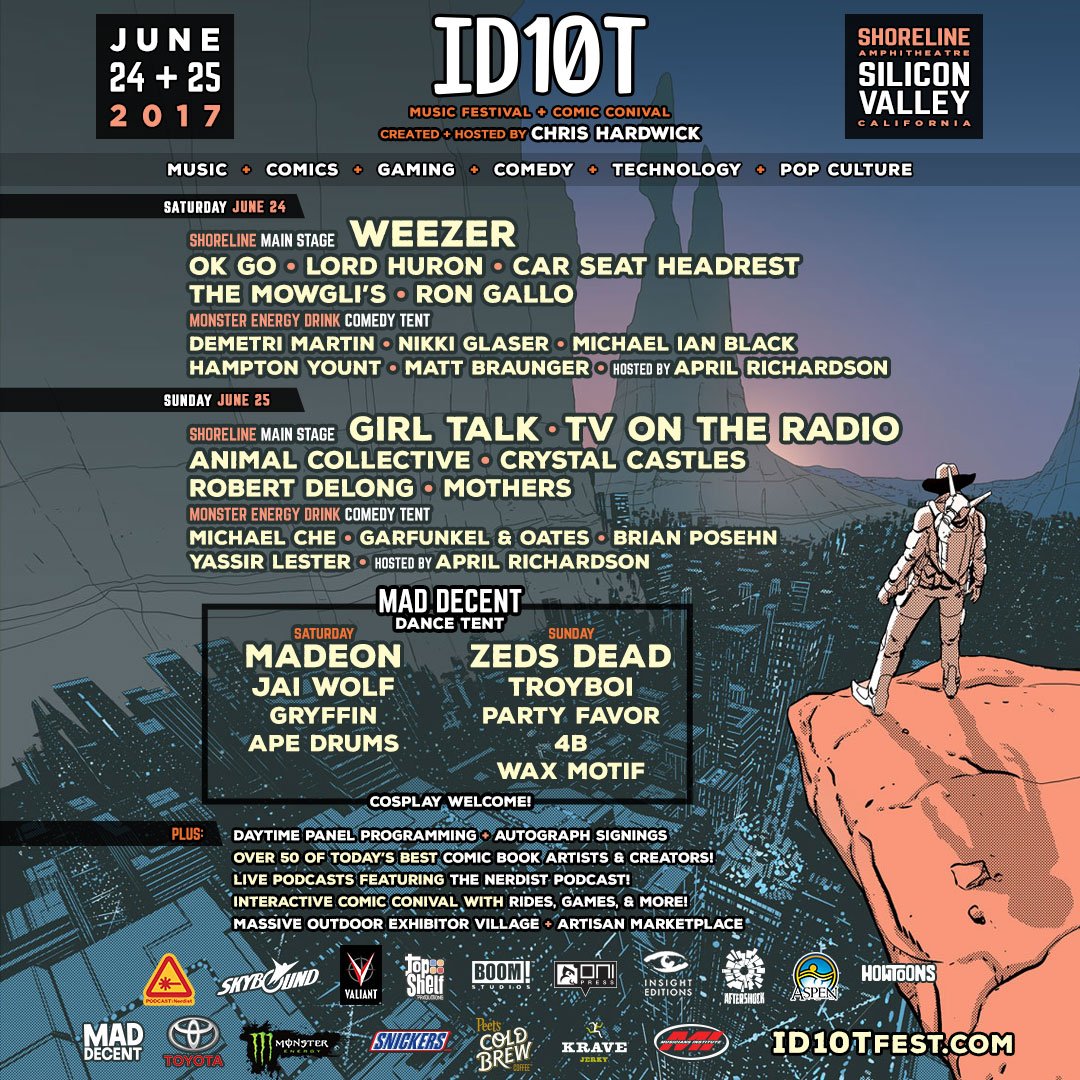