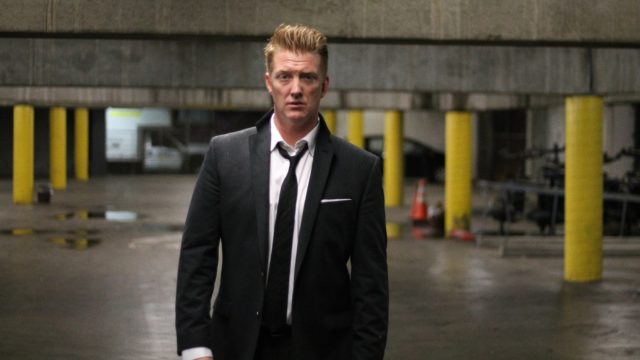 Queens of the Stone Age recently announced their new album the other day titled “Villains.” The album produced by Mark Ronson will come out on August 25 via Matador Records.

The band also shared the first song from the album called “The Way You Used To Do.”  The also announced a tour in support of the new album. The band will make a stop at The Rave on Oct 15.

Check out their new song below.