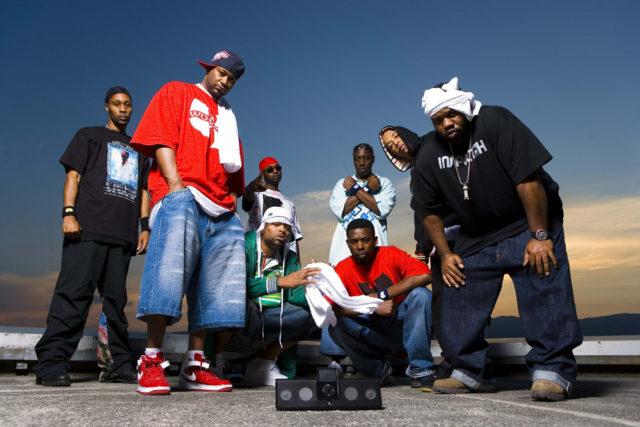 The premiere, midwest hip-hop festival, Soundset 2018, just announced their lineup. It’ll be taking place on May 27 at the Minnesota State Fairgrounds.  This will be the 10th anniversary of the festival that was started by Minneapolis hip-hop label Rhymesayers, which is home to Atmosphere, Brother Ali, and countless other amazing indie artists. The lineup features a diversity of hip-hop newcomers and veterans.

This year’s headliners include Migos, Erykah Badu, Logic, Atmosphere, Tyler, The Creator and rising star Russ. Wu-Tang Clan will also perform to celebrate the 25th anniversary of “Enter the Wu-Tang 36 Chambers,” which was released back on Nov. 9, 1993. Will Smith’s talented son, Jaden Smith will bring his unique style to the Soundset stage as well as the legendary DJ Jazzy Jeff, who performed with Jaden’s dad as DJ Jazzy Jeff & the Fresh Prince.

Check out the full Soundset 2018 lineup below. You can find more information about tickets on the festival’s website. 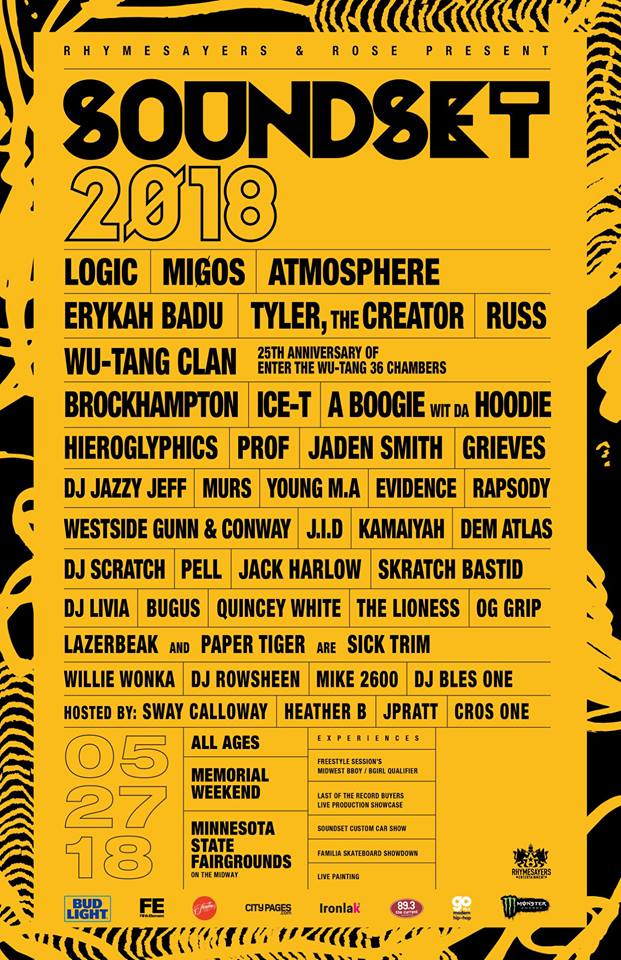