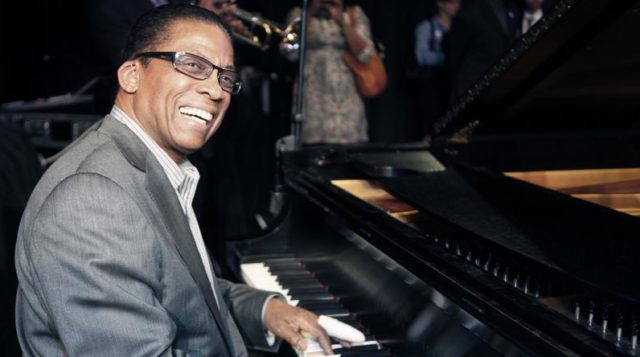 The centerpiece event of the day will be the International Jazz Day Global Concert. The concert will take place in Havana, Cuba. This year, Havana served as the Global Host City.

As part of an extended International Jazz Day celebration, from April 24 through 30 acclaimed musicians and educators from Cuba and around the world will participate in free jazz performances, master classes, improvisational workshops, jam sessions and community outreach initiatives. Programs will take place at schools, arts venues, community centers, jazz clubs and parks across the city of Havana and throughout Cuba, leading up to the festivities on April 30th. Additionally, jazz history and education programs will be provided for tens of thousands of students in over 11,000 schools across Cuba. 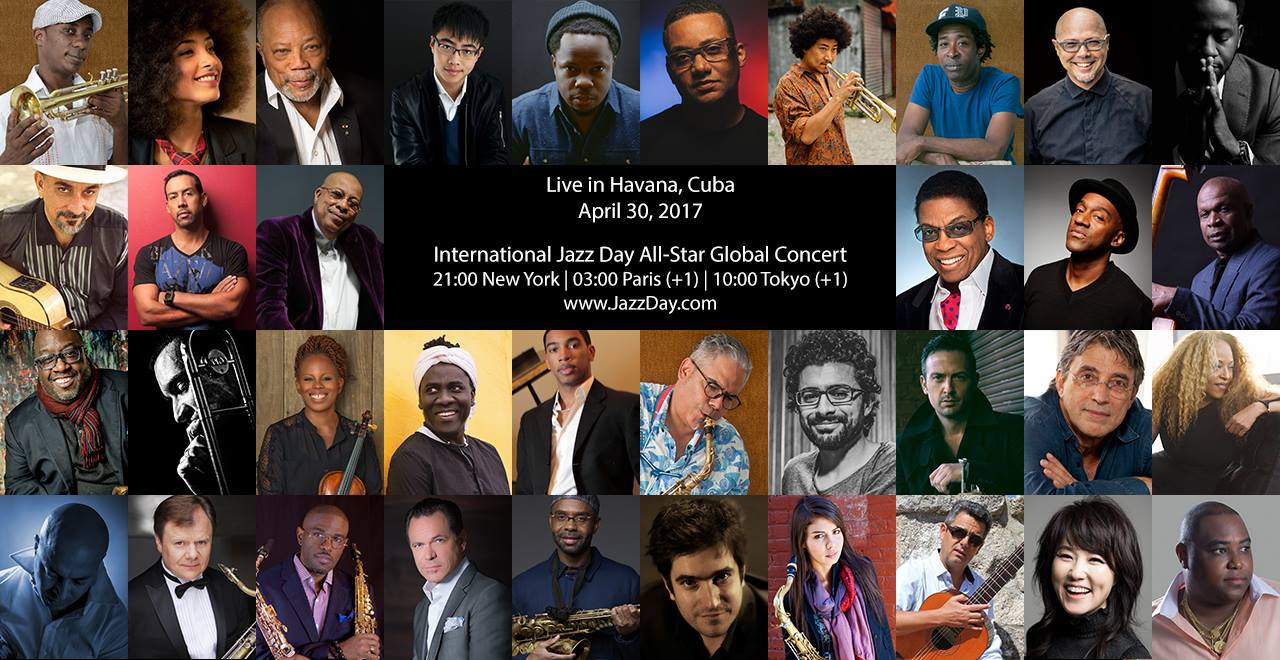 You can stream the entire concert this Sunday beginning at 8:00 pm (CST) via the International Jazz Day website.