The Black Keys will play Milwaukee’s Fiserv Forum this October

The Black Keys will play Milwaukee’s Fiserv Forum this October 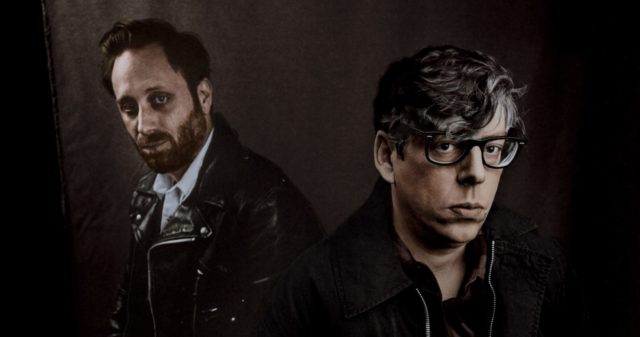 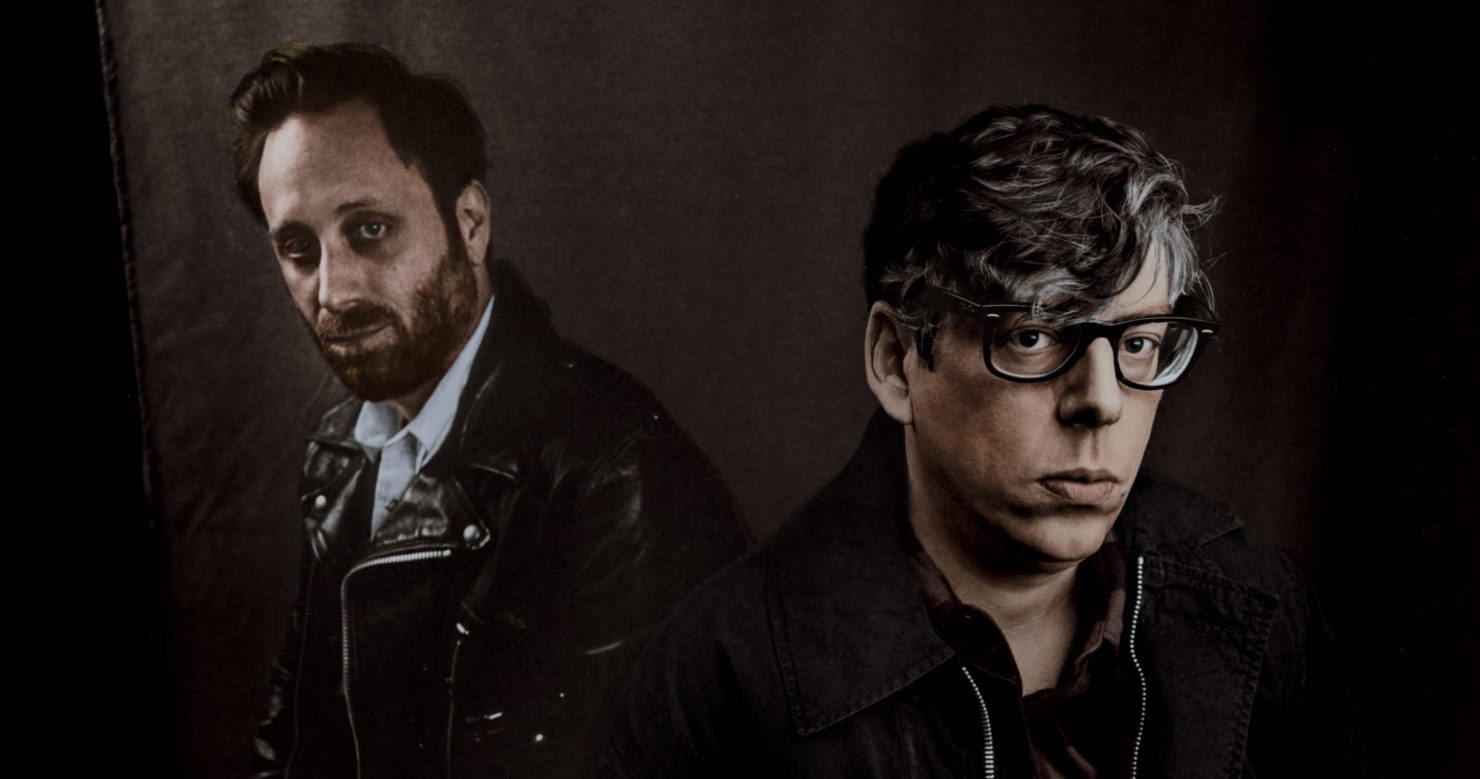 From the tour press release

Since their last album together, both Auerbach and Carney have been creative forces behind a number of wide-ranging artists:

Dan Auerbach formed the Easy Eye Sound record label, named after his Nashville studio, in 2017, with the release of his second solo album, Waiting on a Song. Since its launch, Easy Eye Sound has become home to a wide range of artists including Yola, Shannon & The Clams, Dee White, Shannon Shaw, Sonny Smith, Robert Finley, and The Gibson Brothers; it also has released the posthumous album by Leo Bud Welch as well as previously unreleased material by Link Wray.

A couple of weeks ago, The Black Keys shared a brand new song titled “Lo/Hi.” It was their first new music since the 2014 album, “Turn Blue.”

If you feel lucky, Fiserv Forum will be giving away 2 lower level tickets to one winner.