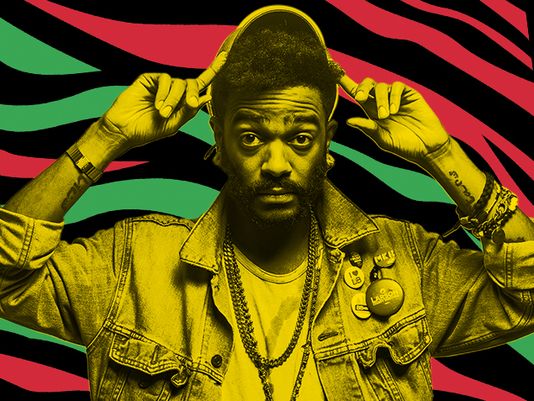 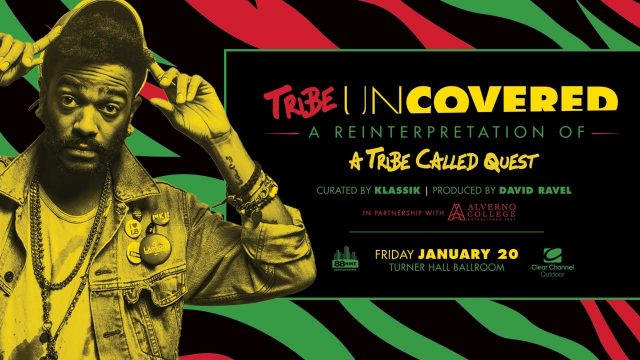 Originating as part of the now-retired Alverno Presents, UNCOVERED is set to live at Turner Hall Ballroom for the next three years at least. The 2017 season will feature reinterpretations of A Tribe Called Quest and Stevie Wonder by Milwaukee artists.

Each UNCOVERED performance brings together a diverse lineup of Milwaukee’s best artists who explore, dissect, and celebrate the most important musicians of our time under the vision of a selected curator. This powerful and unique Milwaukee music series gives artists the time, space, and funding to try something different.

While past UNCOVERED shows have used Hip Hop as a mode of reinterpretation, the premier performance, TribeUNCOVERED, will be the first time the series has considered the genre of Hip Hop within the context of the American Songbook. A Tribe Called Quest is an especially salient choice because the parallels between Jazz and Hip Hop are front and center in their work.