Valerie June pays tribute to her father in new song and video, “Shake Down”

Valerie June pays tribute to her father in new song and video, “Shake Down” 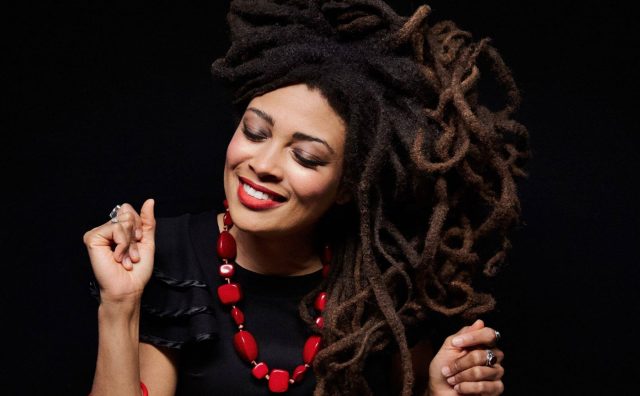 Valerie June will be releasing her new album “In Order of Time” on March 10 via Concord Records. Today, June shared another song and video from the album titled “Shake Down.” The video is a tribute to her late father Emerson Hockett, who contributed vocals to the track.  The song also features June’s brothers and Norah Jones on backup vocals.

You can catch Valerie June in Milwaukee on Feb. 21 at Turner Hall Ballroom. From the press release:

“Long Lonely Road” is a reflective and somber lament as June’s voice reverberates over ringing guitar and unhurried drums, whereas the entrancing blues of “If And” internalizes regret in the face of time’s relentless churn. On the spiritual “Astral Plane,” June’s mystical vocal takes an otherworldly turn; while the sumptuous string arrangement on “With You,” is reminiscent of Nico’s most affecting work.

Check out the video for “Shake Down” below.