While you were sleeping, Beyonce dropped a surprise live album, ‘Homecoming’

While you were sleeping, Beyonce dropped a surprise live album, ‘Homecoming’ 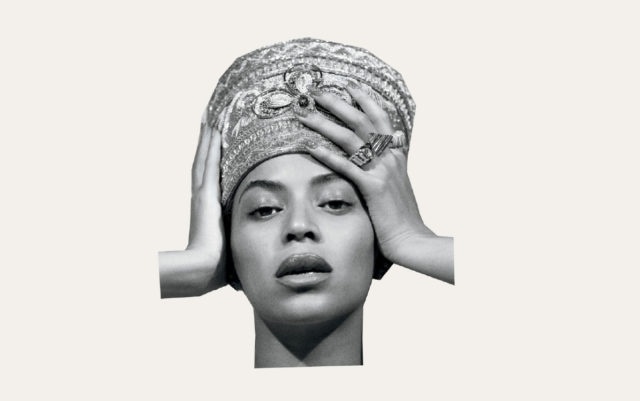 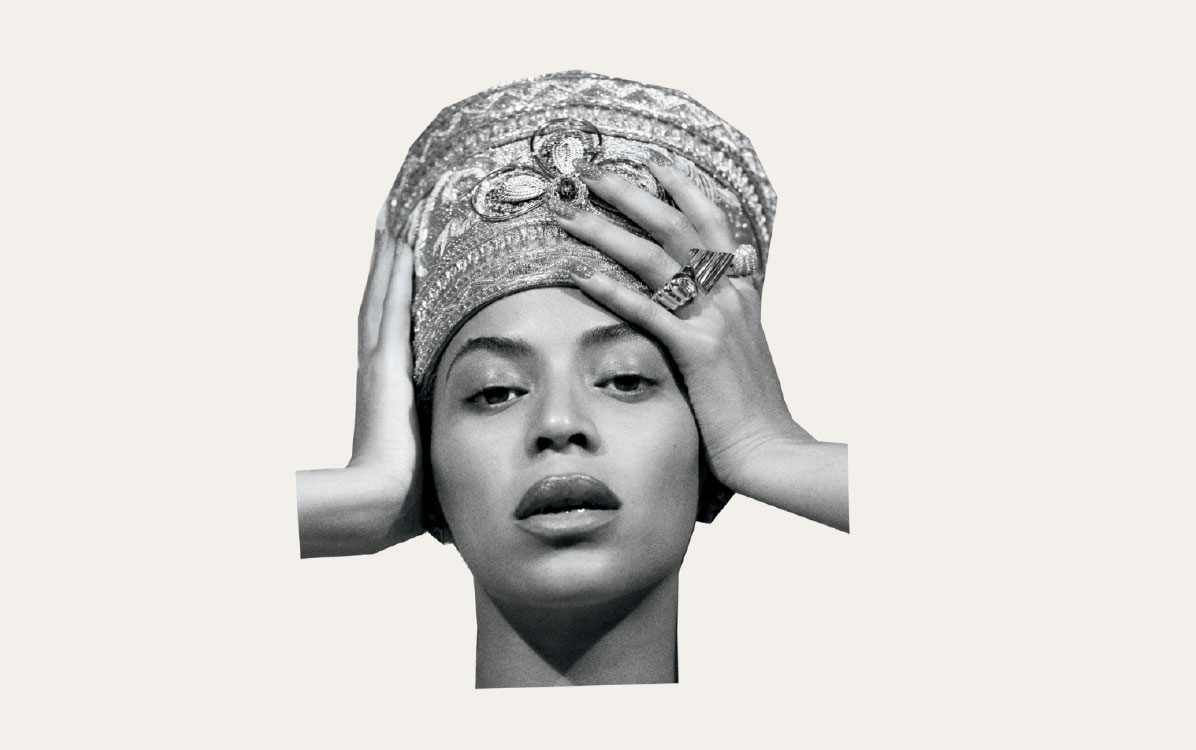 Back in 2013, Beyonce shocked the world with the surprise release of “Lemonade.”  And now six years later, out of nowhere, Beyonce does it again with the release of ‘Homecoming,’ a live Coachella album.

The album features 40 tracks that were taken from her two-hour Coachella performance. The album also includes one new song titled, “Before I Let Go,” which is a New Orleans bounce inspired cover of 1981 hit by Frankie Beverly and Maze.

The live album is available now on all major streaming platforms.

Plus, Beyonce's live concert, Homecoming film is available on Netflix

A few weeks ago, Beyonce shared a trailer for her film ‘Homecoming,’ which documents her 2018 Coachella performance. Not only you can watch the film on Netflix now, but you can also listen to her new surprise live album, “Homecoming.”