How Samm Henshaw understood the assignment

How Samm Henshaw understood the assignment 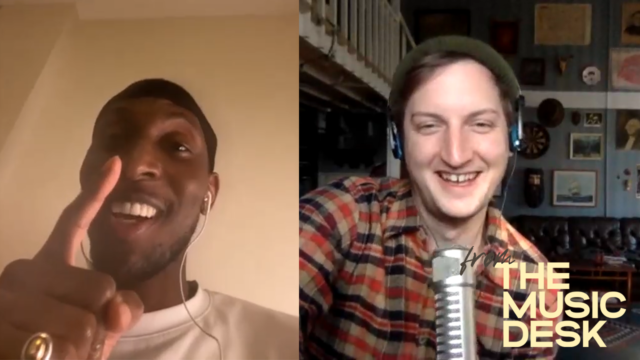 Samm Henshaw started playing shows in his sophomore year of “uni” at Solent University in Southhampton, United Kingdom. His band’s name was Ill Phunk and they did covers of everything from ska to D’Angelo. Things were going well. And actually, they were going too well, because Henshaw started failing all his classes.

His mom and dad stepped in and shut down the shows until he got his grades up. So the next year he didn’t play any shows at all. But, his degree was in musical performance, and in his final year a final project for one of his classes was to play a show. His parents couldn’t argue with that. So he played the show, and what he didn’t know was that his friends had asked every person they knew in the music industry to attend.

By the time he got off the stage there were record labels waiting to sign him. Eventually he signed with Columbia, under the condition that he be able to finish his degree. He finished his degree. Mom and dad were happy. He signed to Columbia. And now he just released his first album, “Untidy Soul.”

Watch our interview below.