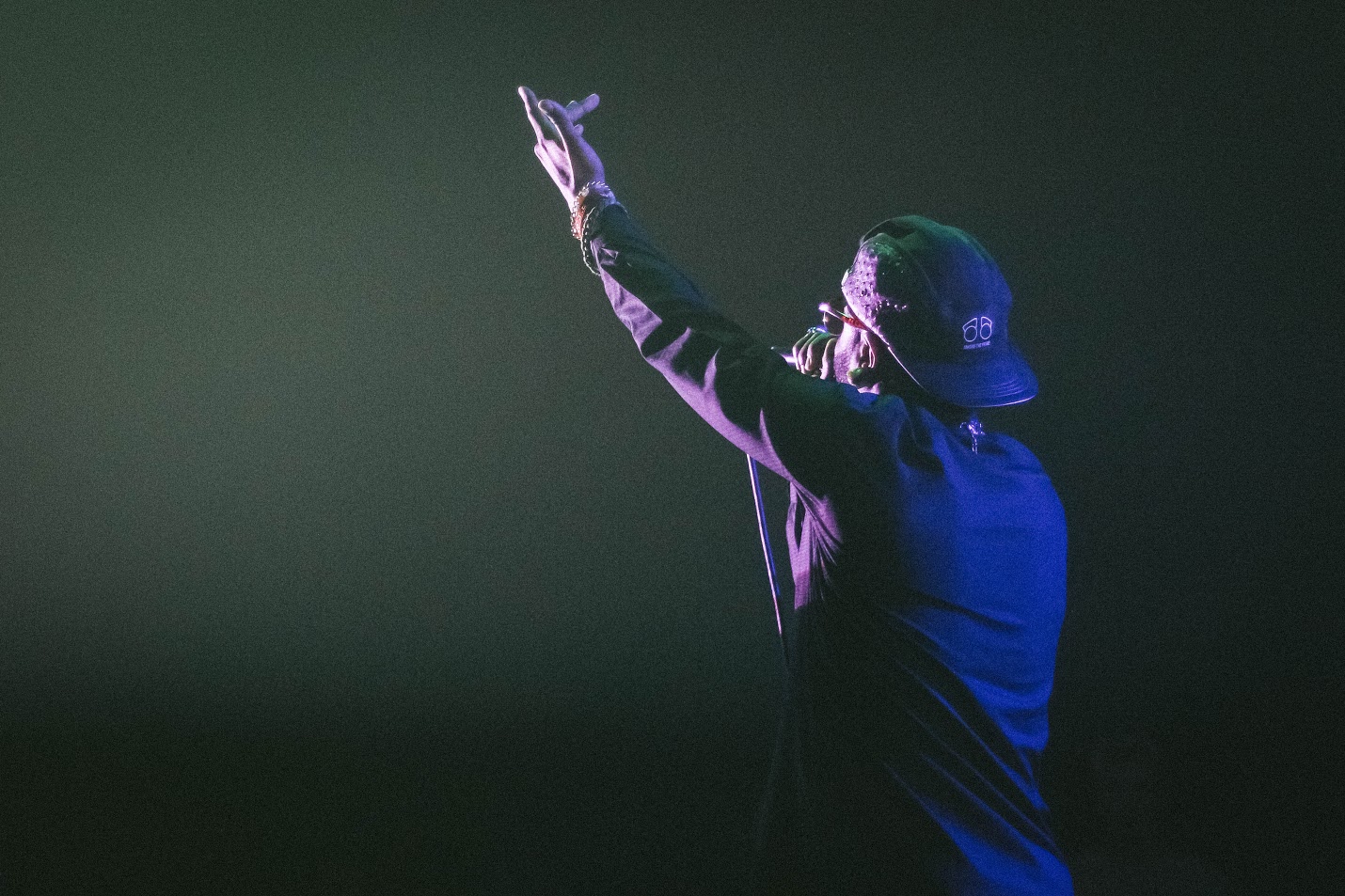 An art school jazz kid that became what the Huffington Post calls “a fresh breath of hip hop in R&B,” Kellen “Klassik” Abston is having a breakout year.

It’s a journey that will take him full circle — performing a jazz interpretation of his concept record on the cyclical nature of the artist — this Friday at the Rhythm Lab MicroFest.

In his track “The Secret,” Klassik name checks Charlie Parker, John Coltrane and Johnny Hodges over a walking upright bass line and smoky jazz piano, alluding to his jazz roots as a student of the discipline at the Milwaukee High School of the Arts.

“I was only playing jazz and live instruments. Then I started producing, rapping, singing – it’s a scary, weird, transitional period for me, but from what I’ve heard, fun to watch,” Abston confides. He’ll be reuniting with former classmates he’s played jazz with separately, but never collectively. The festival set will be a new iteration of his current works.

Abston is looking forward to performing alongside producer Peanut Butter Wolf, who is also in the MicroFest lineup. “After watching that documentary [“Our Vinyl Weighs a Ton: This is Stones Throw Records” to be shown Saturday as part of the festival], it’s on my bucket list to live in that house, do shows, collaborate with cool people. I am hoping to rub elbows with him. I need more mentorship with electronic music. I’m building pieces, but I really want to get into live arranging and taking that into recording.”

Klassik’s upcoming LP “Seasons” is a concept album and a study of the artistic cycle through the four seasons. Teased out in four releases aptly titled “Winter,” “Spring,” “Summer” and “Autumn,” the new full length will include select tracks from the EPs, but new ones as well, available this Thursday, July 23.

Who: Klassik with Freddy Boswell, Jr. and Tim Ricketts