The ladies dominate the hottest tracks of Sept. 2015

The ladies dominate the hottest tracks of Sept. 2015 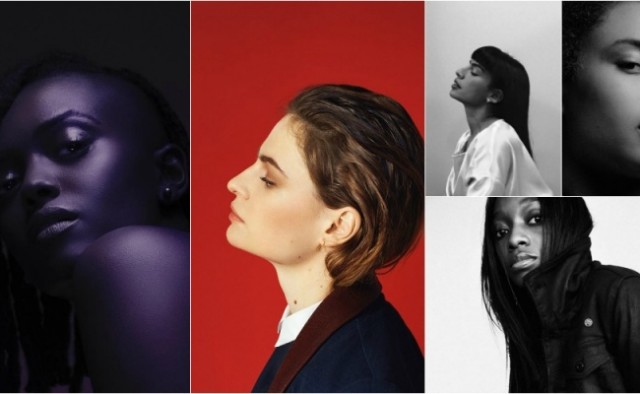 Each month I collect some of my favorite tracks and place them in a Soundcloud playlist, to be used on my show Rhythm Lab Radio. Take a listen to the songs I’ve been playing on repeat throughout September.

We featured quite a few new artists you should definitely keep on your radar. One of my favorite discoveries is the UK singer/songwriter Connie Constance. Connie’s music is a cross between King Krule’s rhythmic flow and Adele’s soulfulness. Her song “Stars” is produced by Blue Daisy, who also has a track on the list.

The next artist is Roman Gianarthur, who happens to member of Janelle Monae’s Wondaland Art Society. He released a fantastic EP that combines Radiohead lyrics with a neo-soul vibe (think D’Angelo).

Then you must definitely check out the song “No Harm is Done” from French artist Christine and The Queens.  It was a standout track for September with its futuristic sound. Then, rising UK rapper Little Simz joins forces with MeloX for the trippy track “FFFS.”

We also had new tracks from Rhythm Lab favorites like Angel Haze, Clap! Clap!, Astronauts, ETC. Kelela and Autre Ne Veut. Take a listen to all of Rhythm Lab Radio’s hottest tracks for September below and let us know what you think.

Connie Constance, Blue Daisy, Christine and The Queens and more