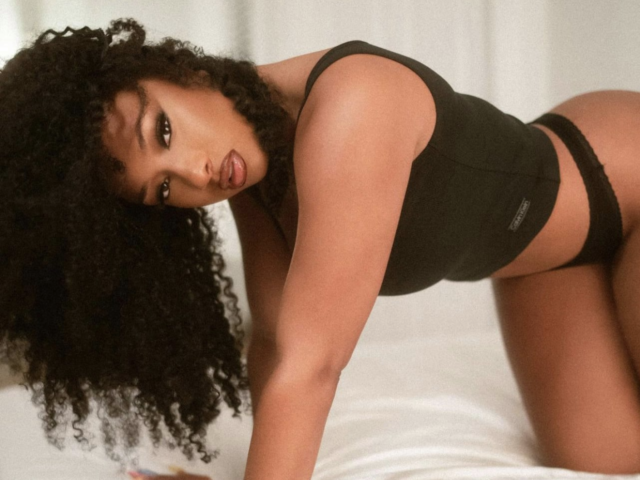 Each day during Summerfest, we’re rounding up the festival’s highlights and hidden gems and sharing Radio Milwaukee staff picks. Here’s everything you need to know about today’s lineup, which features Megan Thee Stallion, Ludacris, Diplo, Fishbone, Big Daddy Kane and more. Also find out more about how to get in free today if you are a senior citizen.

(If you’re looking for the complete 2021 Summerfest daily schedules, you can find them here.)

When Megan Thee Stallion canceled her Milwaukee show in 2019 at the last minute, I was among the thousands of disappointed fans. At that time, she was gaining popularity but still considered a “breakout” artist with her debut mixtape. But now, two years later, she is arguably at the top of her genre and on track to become one of the biggest woman rappers ever. If you go, you better be ready to turn up, and be sure to show up early to catch another rising star: Polo G.

Few rappers were more ubiquitous during the ’00s than Ludacris, whose wild flow made him one of rap’s great entertainers of the era. We love his turn in the “Fast and Furious” movies, too, but nothing tops him hearing him rap “Roll Out” for an absolutely wild crowd.

If anyone is excited for some house music energy on the Summerfest ground it’s me. Who better than Diplo to set the night on fire. I had the privilege of opening for Diplo in 2018, and to say it was the time of my life is an understatement. If you’re headed down to Summerfest, make sure you bring a towel because your about to dance and sweat.

Today is an incredible day for local music. DJ Dripsweat, Valerie Lightheart, Versio Curs, Vincent Van Great, KASE, Paper Holland, Twan Mack, and LUXI are just a couple of the incredible local bands playing, and if you are going today or thinking about going, I urge you to see a local band. Among the best is Caley Conway. She’s playing on the Johnson Controls World Sound Stage at 6:45. If you have never seen or heard of her, she’s somewhere between Julien Baker and Joni Mitchell, and I know that is high praise, but it’s warranted.

Fishbone is one of my favorite bands to see live. I first saw them in Baltimore at a club called Hammerjack’s back in 1994 and I have been a fan ever since. Let’s put it this way they paved the way for bands like No Doubt and Red Hot Chili Peppers. If you love live music, this is a must-see.

Summerfest has brought in some incredible rap pioneers this year, and that trend continues with this show from New York legend Big Daddy Kane, one of the most influential rappers of the Golden Age. Last year he released a powerful new single called “Enough” that took aim a police brutality.

How to get in free today: DIRECT SUPPLY SENIORFEST DAY, noon-4 p.m.

All patrons ages 60+ will be admitted for FREE when they present their ID at the designated turnstile at any gate. Admitted seniors will also receive a voucher for $2 off of a food or non-alcoholic beverage purchase over $10. Spend the day enjoying music spanning a range of genres from The Grass Roots, Tower of Power, the Direct Supply Golden Idols, and more. Interact with over 25 senior-focused resource booths near the South Gate.