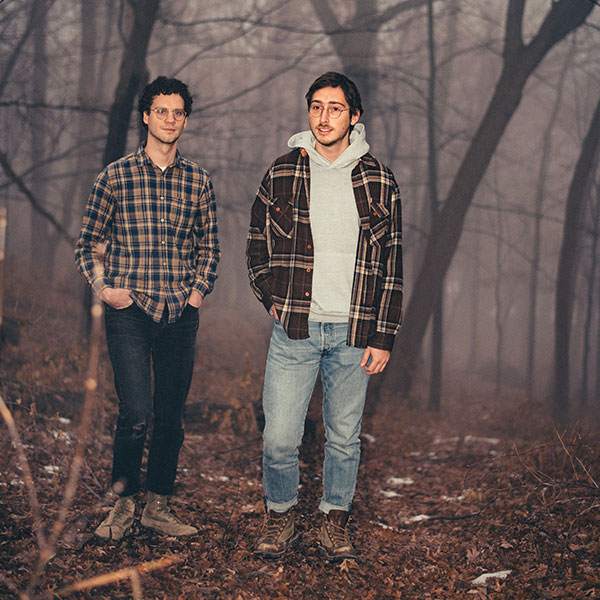 We’ve talked on this podcast over the last few weeks about the Pabst Theater Group’s #ReviveLiveMKE initiative, which features live streams from touring artists like Whitney, Japanese Breakfast and Waxahatchee. (Whitney’s steam had been set to take place tonight, but has been moved to June 11 in solidarity with the Black Lives Matter protests occurring across the country.)

On this week’s episode, we’re joined by Matt Beringer of the Pabst Theater Group and Ryan Matteson from the management company Ten Atoms to talk about these efforts to fund artists and venues.

“On March 13, everything in our world ground to a screeching halt,” Beringer said. “We canceled 10 shows inside of a single weekend very abruptly, and although there are a larger issues out there right now in terms of people dealing with a real crisis from a public health standpoint, one of the things that is true is that people are really sad to have things out of their lives that they had pre-COVID-19. One of those things is live music and live performances.”

“We want to give people an outlet to support the live entertainment that they want to go back to,” he says. Berninger adds that his organization is also working on alternative forms of entertainment to offer during the pandemic.

Matteson, who represents Whitney and Japanese Breakfast, says that he was eager to assist in creating these streams.

“It obviously helps the artist, because the artist reaches more people, and it helps the venue, because we’re able to direct some of these funds toward the venue,” Matteson explains. He also speaks about some of the creative ways that artists have adapted to this difficult moment.

Stream the entire conversation below on this week’s episode.