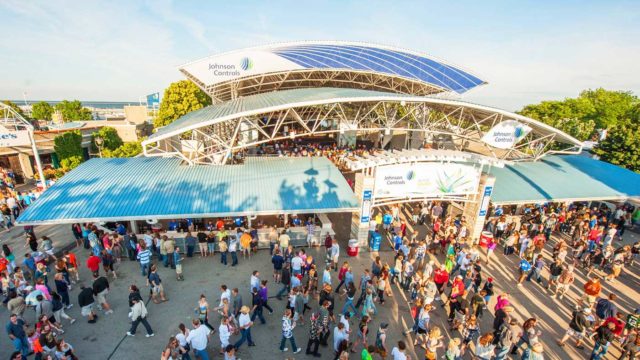 Summerfest may be over, but we’re not done talking about Summerfest. In this week’s episode, we debate the reasons behind Summerfest’s surprising drop in attendance this year — and, on a more positive note, we discuss what’s driving growth in PrideFest’s attendance.

Summerfest, meanwhile, posted its lowest attendance since 1986, a 6% decline in attendance from the previous year. The festival cited the lack of a July 4 amphitheater show and severe weather as factors behind the drop. But those probably aren’t the only reasons behind the decline.

Could festival fatigue be at play? With so many festivals, is it that possible music lovers are just burned out on them? Lollapalooza is seeing the slow down, too. Four-day passes for Lollapalooza are still on sale this year, for instance, where in previous years they sold out almost instantly.

Could it also have been competition from other big millennial-friendly concerts, like Shawn Mendes and Ariana Grande? Or is it possible that boomers, once the core audience for Summerfest, are simply aging out of the festival? And what do these numbers mean for Summerfest’s future?

Stream the episode below to hear all of our thoughts.