Our big takeaways from the Summerfest 2019 lineup

Our big takeaways from the Summerfest 2019 lineup 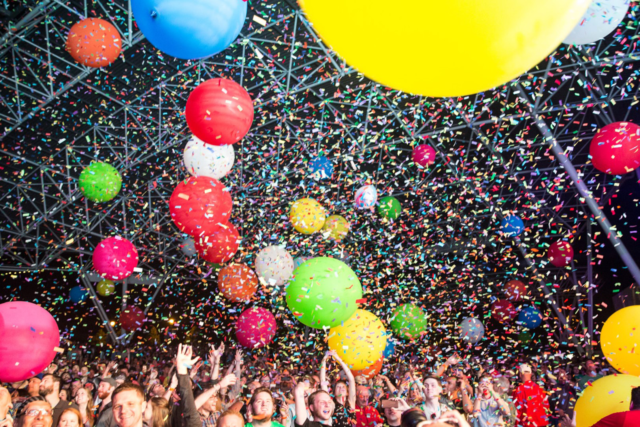 Milwaukee's summer music festival is offering something for (almost) everyone.

With over 133 Summerfest headliners announced last week, plus the 27 amphitheater artists already on the bill, we have a lot to talk about. On this week’s podcast, we look back on Piet’s article from last week and take a deeper look into what will be on the grounds this year at the World’s Largest Music Festival.

Overall our predictions earlier this month were preeeetty close.

No T.I. though, unfortunately. But Piet says we might see Ludacris make an appearance, so we can hope for a comparable rapper from the South, although he hasn’t yet been officially confirmed. 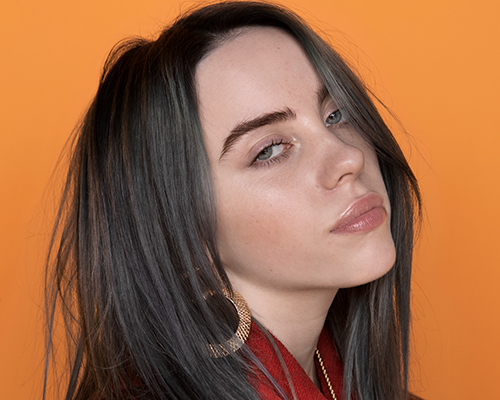 Another interesting artist who will definitely appeal to a younger audience, is 17-year-old Billie Eilish. She played Lollapalooza last year and has been gaining momentum steadily since.

But if we’re being completely honest, we’re disappointed to see so few Latin-pop and women artists represented. Only 27 percent of the lineup announced so far are female or mixed gender acts. That’s compared to 26 percent last year. And outside of Jennifer Lopez, there isn’t much on the lineup for Latin-pop fans, at least not announced yet. A shame considering how explosive that genre has become. 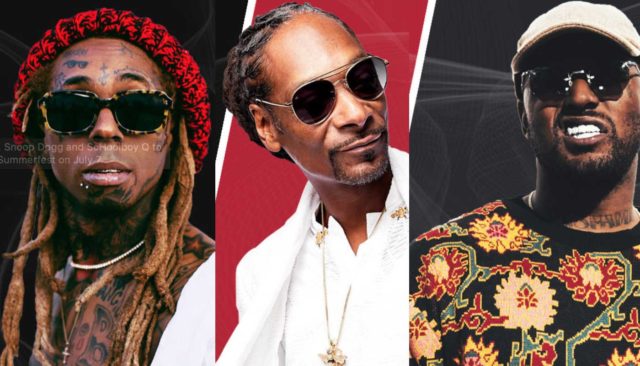 We also wanted a more in the way of hip-hop, given its global influence and prominent placement at other music festivals. We’re happy to see Vic Mensa and the Roots on the lineup, plus the amphitheater show with Lil Wayne, Snoop Dogg and Schoolboy Q. But we still wanted more.

Overall, it’s very good lineup, “thumbs up” for Piet. He says Milwaukee is fortunate to have access to so many kinds of artists, especially considering the “bang-for-your-buck” factor at Summerfest.

And Jordan had just one word to capture his excitement: Lizzo.

Find the full lineup at Summerfest.com.