In The Mix brings you original sounds from Glitched Noise

In The Mix brings you original sounds from Glitched Noise 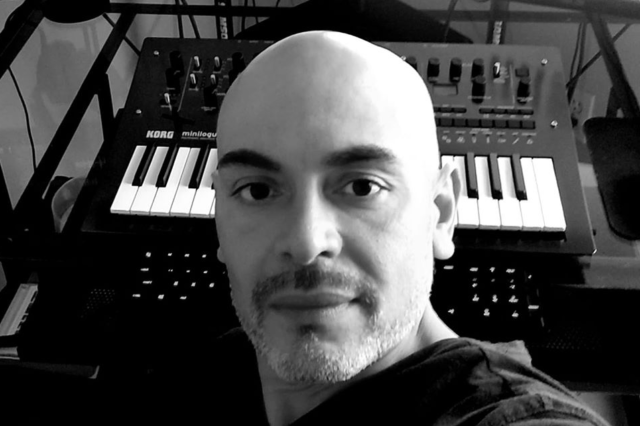 Every Saturday evening we set the vibe for the city of Milwaukee from 10 p.m. to midnight. We mix up the hottest sounds from the electronic dance music scene. In The Mix with DJ Kenny Perez prides itself on bringing to the forefront some of Milwaukee’s most talented DJs and producers as guests on the show.

Stream the mixes below and follow me on all social media @djkennyperez.

This week on In The Mix we have a new vocal house remix from Dario D’Attis. Dario takes Mark Di Meo’s “Surrender” and gives it a little underground club flair. We also move through some grooves from Saison, Two Tails & Casmalia and an uplifting vocal from Kelly Lee Owens & Jon Hopkins on a record called ‘Luminous Spaces.’ Enjoy the sounds!

It’s been years since I’ve worked with my friend Pedro AKA Glitched Noise. As a matter of fact, the last time we got a chance to play music together was when we both had hair. I won’t get into the details of our musical relationship, but I can tell you that we both have a combined 60 years in the business. Pedro’s first musical spark came in the year 1978 when he began to listen to music on the radio. From there he starting to collecting his first tracks on vinyl. Glitched Noise’s musical spectrum spans the styles of techno, house, breaks, electro and more. Along with his collecting records and DJing, Pedro has always been an advocate for creating original music. This fresh set of music is 60 minutes of original cuts produced, mixed and mastered right in his studio. So enjoy the original sounds of Glitched Noise!