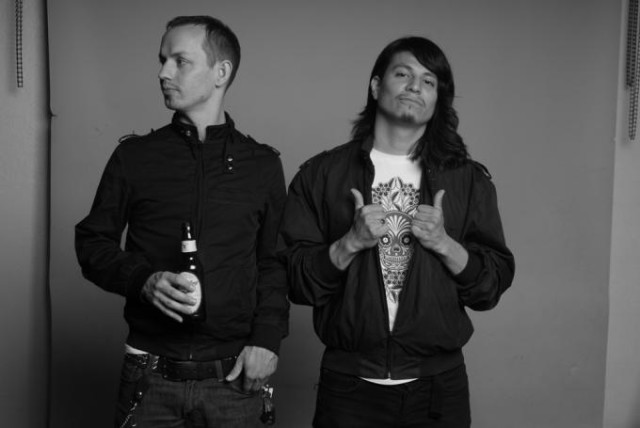 The summertime sounds of Moombahton and its creator, Dave Nada is the focus this week. In the summer of 2009 Dave blended the house and club music he had planned to play with the dancehall and bachata that was being played at his cousin’s summer party. By slowing down Afrojack’s remix of Silvio Ecomo and Chuckie’s song “Moombah” from 128 BPM to 108 BPM, a genre was born.

Dave Nada is without a doubt a pioneer in this EDM subgenre, but he is so much more than that. Before the whole Moombahton thing, Dave partnered with DJ Matt Nordstrom in 2007 to create a duo called Nadastrom. The dynamic duo has remixed Kid Cudi, Benny Benassi, Waka Flocka Flame, and more.

They released a new self-titled record Feb. 24 on Friends of Friends Records. This new album caught me off guard. It’s much more chill house than I expected. We play some new songs from Nadastrom, as well as a selection of other great Moombahton jams.

A Tribe Called Kwest – Push It Along (Jon Kwest Rmx)