Bird electric scooters could be flocking back to Milwaukee

Bird electric scooters could be flocking back to Milwaukee 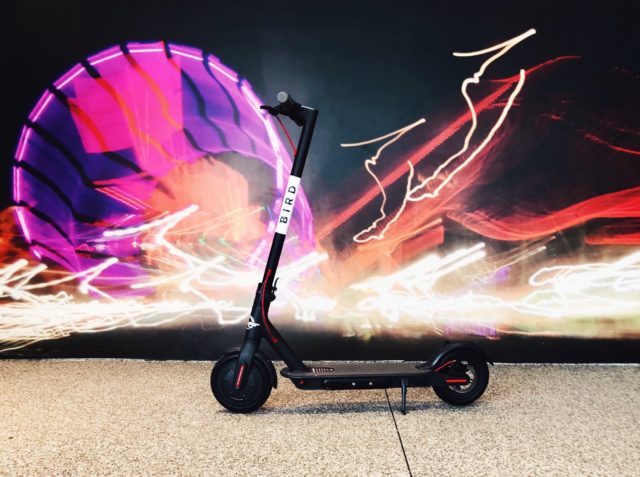 Remember those fancy Bird electric scooters that appeared all over Milwaukee? Then the city of Milwaukee told the company that these vehicles are illegal under state law and sued the company to remove them from the streets of the city. Well, it looks like the city and Bird have settled the lawsuit.

In a recent Biztimes article, they reported that legislation (Assembly Bill 159 and Senate Bill 152) was introduced in the state Legislature that would allow the scooters to operate legally in the city.

The city of Milwaukee supported the Assembly bill which reads:

The bill provides that “electric scooter” does not include an electric personal assistive mobility device (EPAMD), motorcycle, motor bicycle, or moped. The bill authorizes electric scooters to be used on certain highways subject to the same requirements as apply under current law to EPAMDs.
More specifically, this bill provides the following:

Apparently, Milwaukee DPW has everything ready to launch a pilot program for the scooters once the law is passed.