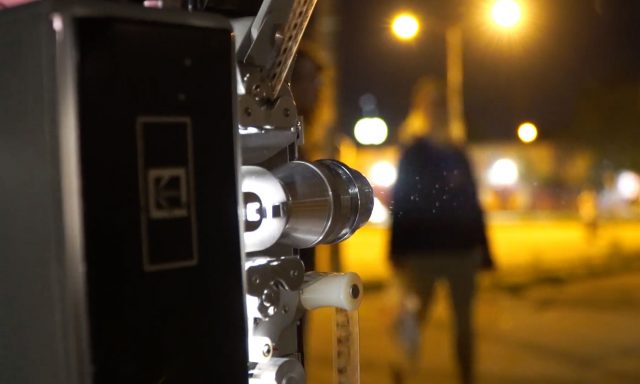 Various films and video art were projected on buildings, alleys, and inside storefronts.  You can watch our recap video of the event below. 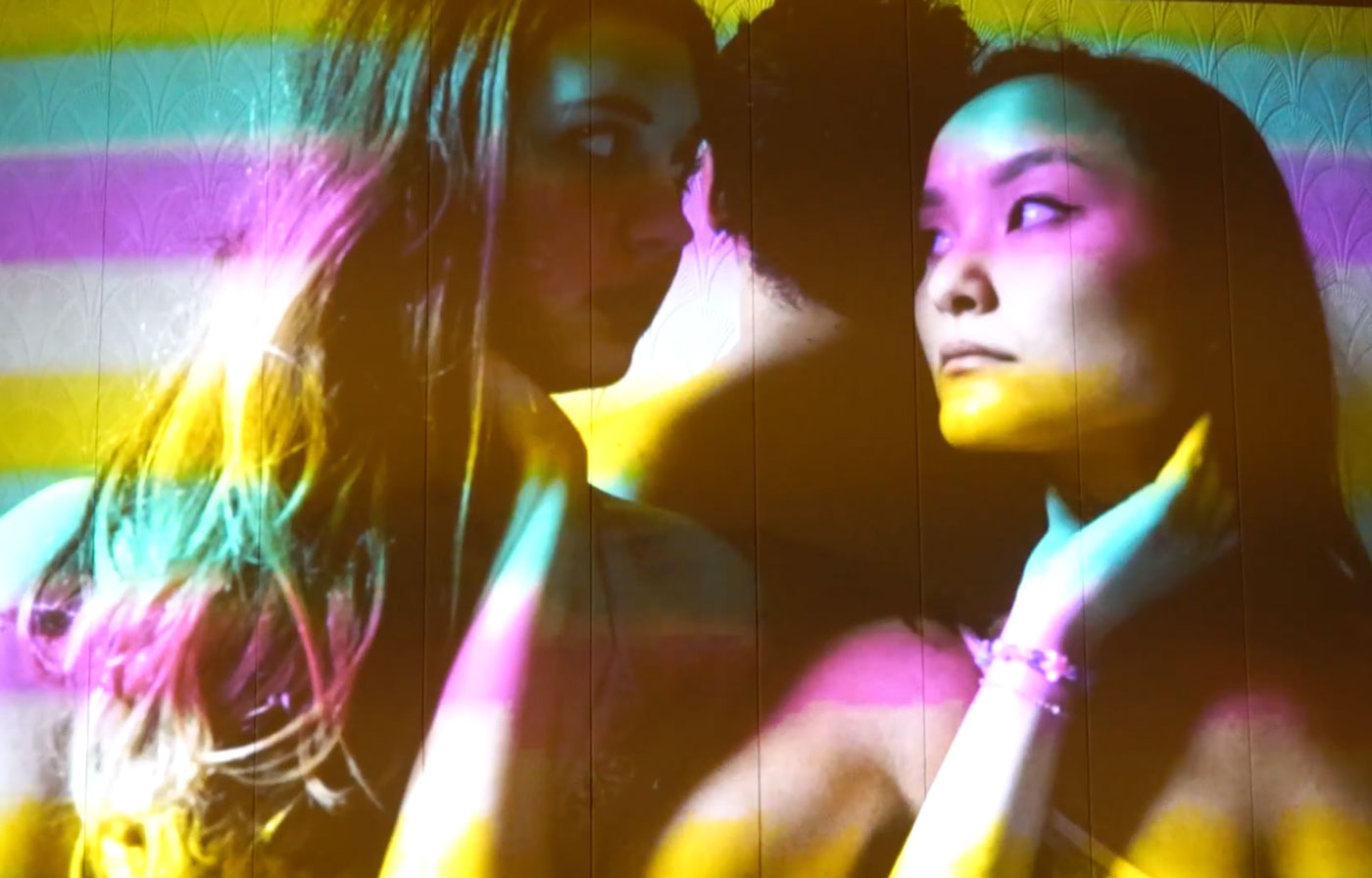 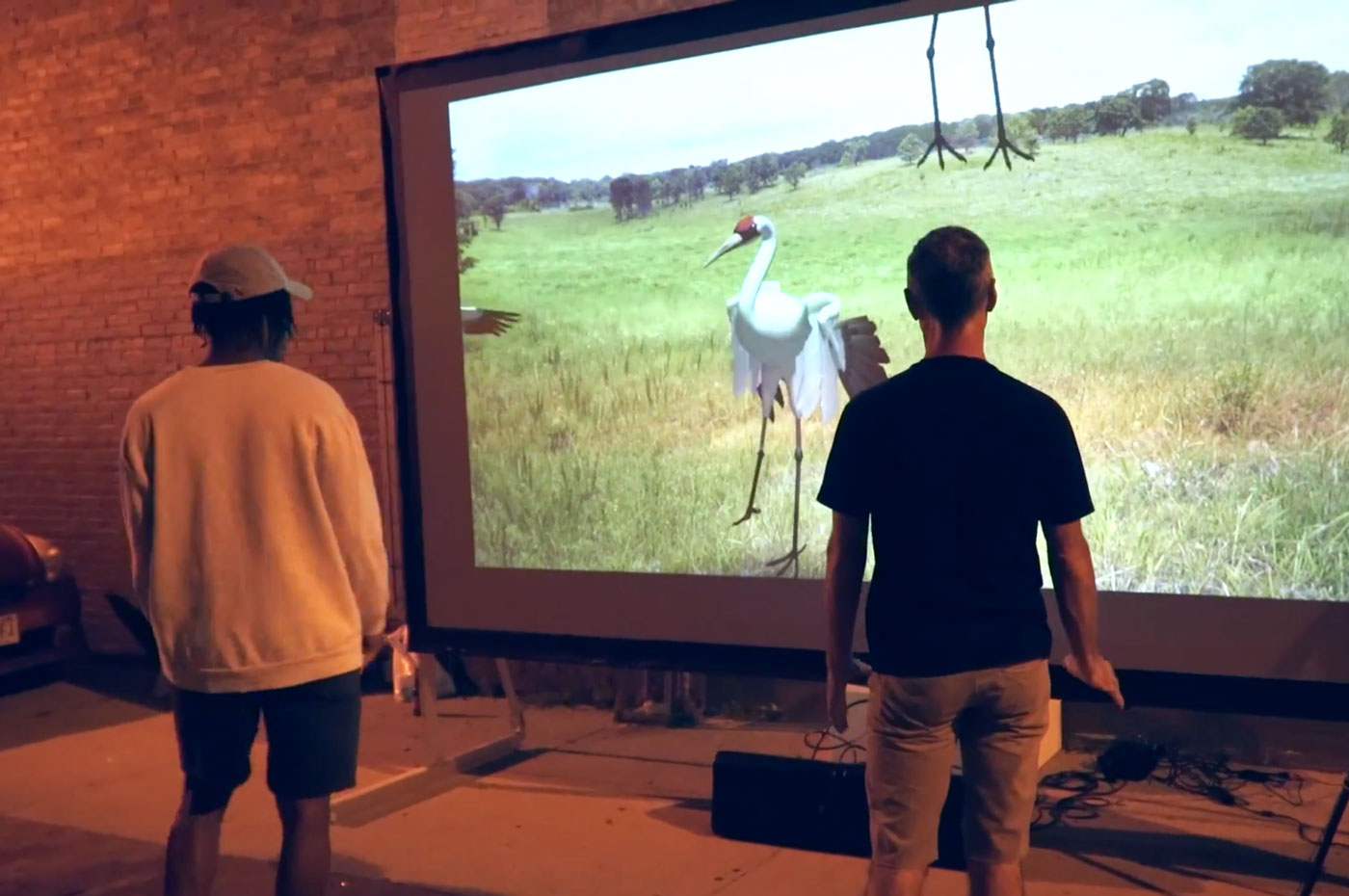 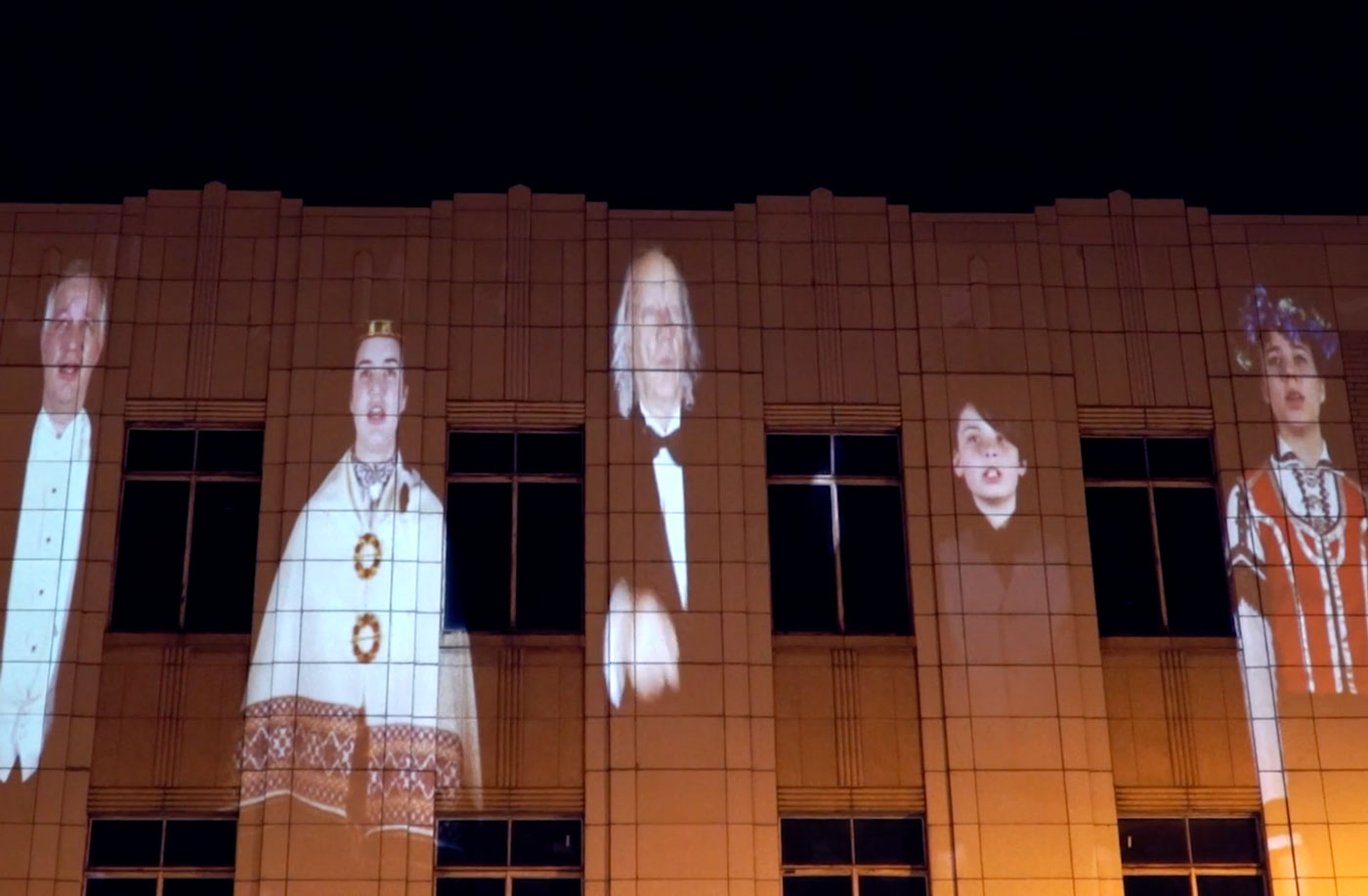