Don’t underestimate ‘Beast,’ or anyone in it

Don’t underestimate ‘Beast,’ or anyone in it 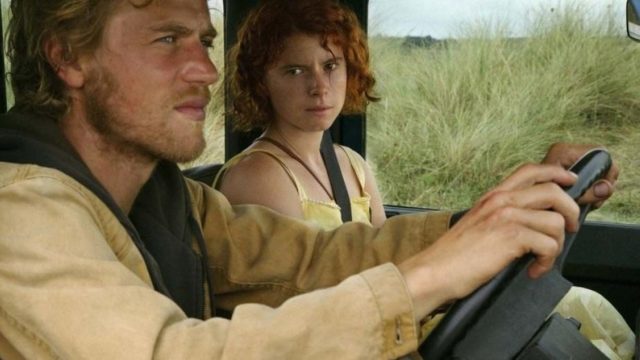 It sounds like another “Beauty and the Beast” remake, but it’s so much more murderous than that.

In a small island community, a troubled young woman falls for a mysterious outsider who empowers her to escape her oppressive family. When he comes under suspicion for a series of murders, she stays with him and defends him at all costs, but also begins to wonder…could he have done it? 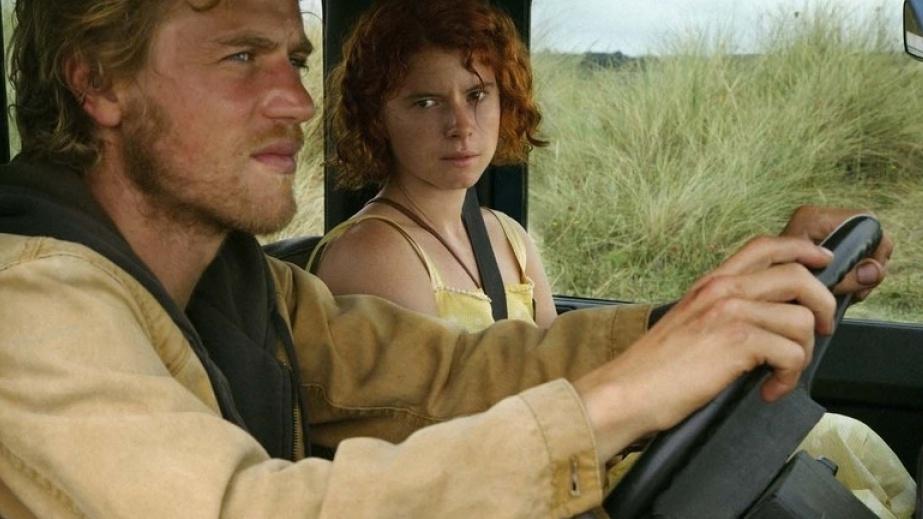 The whole movie is a cat and mouse game of “did he or didn’t he?” that also becomes “wait…did she or didn’t she?” Then, it asks, finally: “Can you ever fully know a person?” As the unsettling story and the darkly nuanced characters develop, your guesses are constantly changing on who the titular “beast” is. It gives a chilling portrait of a serial killer (or, serial killers), without explicitly revealing who is and who isn’t a murderer.

It was a slow-burning mystery that you have to stick out till the end. We slightly underestimated it at first. But, by the closing scene, we were won over by the great fatalistic acting of Jessie Buckley and Johnny Flynn and how much the film leaves open for interpretation. Overall, we thought it was killer (pun very intended).

Listen to the full Cinebuds episode above to join our spoiley edition conversation of “Beast” after you see the movie, hear what happened to KPolly at the theater (Hint: just turn your cell phone off in the theatre. Really, just do it.) and get the low-down on the Freeland Film Festival coming up in Green Lake, WI.

Strap in for this slow-burning murder mystery/love affair

88Nine’s Justin Barney and Milwaukee Film’s Kristopher Pollard are buds, they like cinema—they’re Cinebuds. This week, they went to see “Beast” at the Downer Theatre. They give their review of the film and a note on theatre etiquette after an incident at the showing KPolly attended…