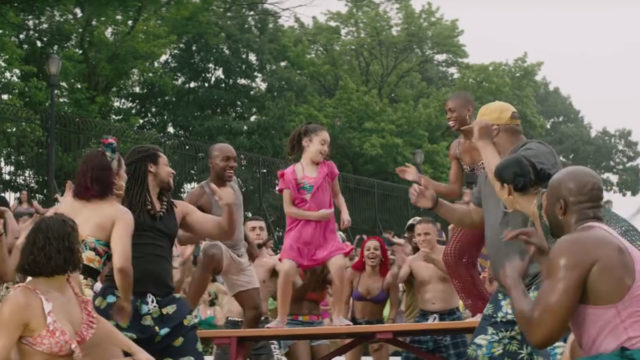 Before “Hamilton,” Lin-Manuel Miranda had a hit with his 2008 Broadway musical “In The Heights.” It won the Tony for Best Original Score.

Almost 12 years after “In The Heights” hit the stage, it will hit theaters in the summer of 2020.

Directed by Jon M. Chu (“Crazy Rich Asians,”) “In The Heights” tells the story of a block in the largely Hispanic neighborhood of Washington Heights in New York over a course of three days.

The film stars Anthony Ramos, Leslie Grace, Corey Hawkins, Melissa Barrera and Jimmy Smits. Miranda is also the producer of the film and worked on the music. Check out the trailer below.