If you don’t know who Maynard Jackson Jr. is, you should watch ‘Maynard’

If you don’t know who Maynard Jackson Jr. is, you should watch ‘Maynard’ 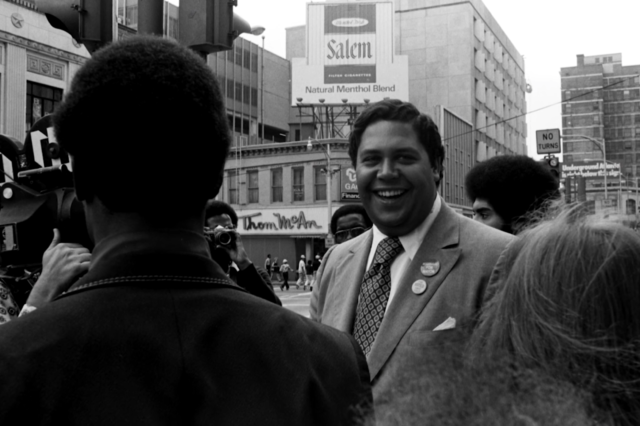 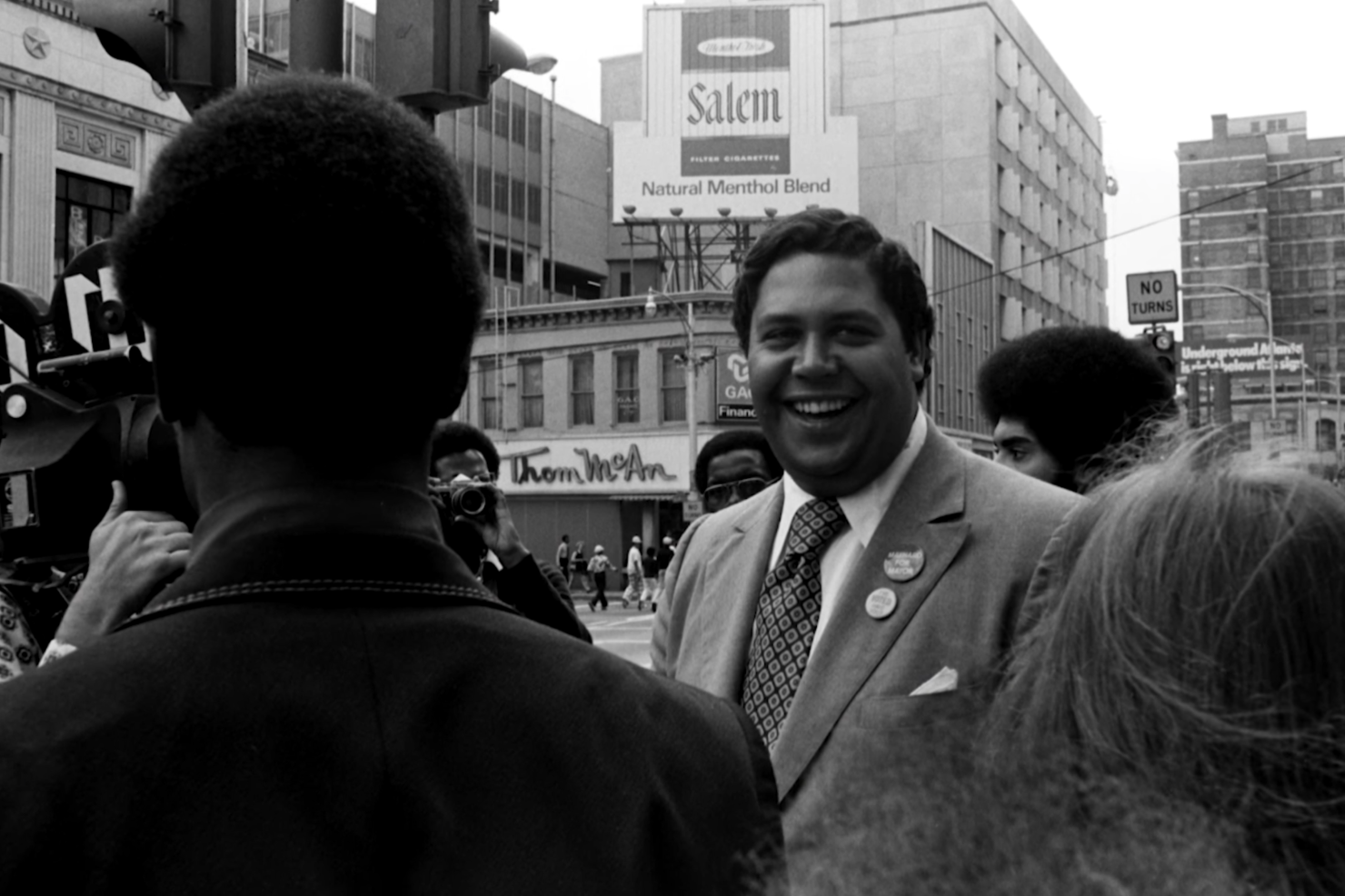 Maynard Jackson Jr. was was the Obama before Obama. He became the mayor of Atlanta from 1973 to 1994. He was known as the “enforcer” of affirmative action and voter turnout, he crafted successful diversity, inclusion and engagement templates still practiced today and transformed the reputation of Atlanta from the “heart of the confederate south” to a cosmopolitan world-class city by creating the Atlanta International Airport and winning the bid for the 1966 Olympics in Atlanta. He fought to end endemic racism in the city government and worked to end the series of missing and murdered children in Atlanta between 1979 and 1981.

Maynard Jackson Jr. was legendary. But before we saw the documentary, we didn’t really know who he was.

We’ve talked a lot about how it’s been a big summer for documentaries, but they have been on people like Ruth Bader Ginsburg and Fred Rogers, who many people were already familiar with. Maynard Jackson Jr.’s story is not as well-known, but it should be. That’s the beauty and purpose of documentaries—to shed light on the overlooked and unsung heroes or learn about something or someone that’s brand new to you.

That’s what we loved about “Maynard.” It’s a powerful story of how urban cities became populated by a large black population and the impact that had on a changing American landscape in some of the major U.S. cities during the turbulent 1960s and ever-changing 1970s. But it’s also the story of a mayor, grandson, husband, father and friend whose journey was about being a human being who wanted to achieve much for himself and his people.

“Maynard” is worth seeing for his biography alone. But it’s also worth seeing for the inspiration it offers on the importance of local elections, politics and politicians—the people who dedicate their lives to their love for a city, in times of victory and in times of struggle.

“Maynard” is now playing in Milwaukee. And if you like this movie, we think you’d like: “Buck,” “Get Me Roger Stone” and listen to a podcast called “Atlanta Monster.”

We’re 88Nine’s Justin Barney and Milwaukee Film’s Kpolly. We’re buds, we like cinema—we’re Cinebuds. This week on the podcast, we’re talking about the documentary on the previously little-known story of Maynard Jackson Jr., the first black mayor of a major southern city, Atlanta.

Read more and listen to the full podcast episode below to hear more about “Maynard” the movie and Maynard the man.