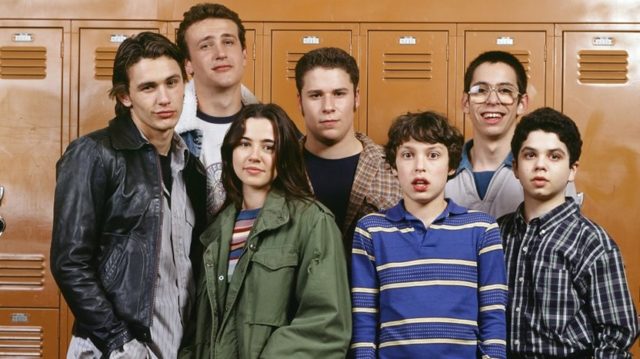 Our pick for October 24: “Freaks and Geeks: The Documentary” 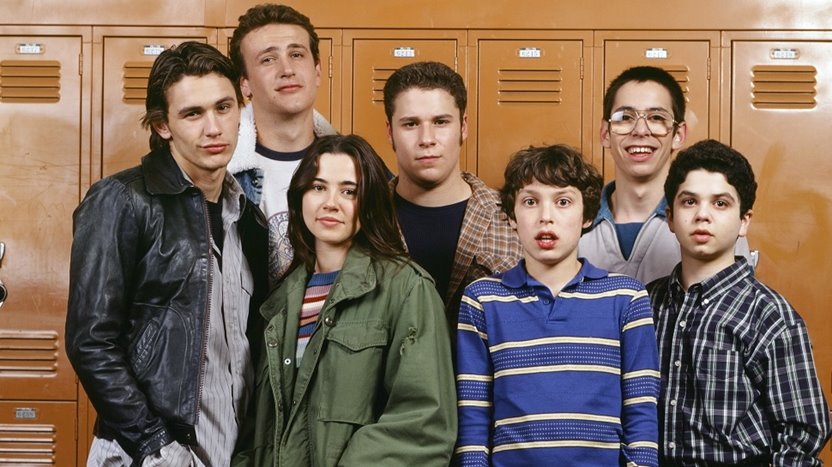 Synopsis: Though it lasted only a single season, the influence of NBC’s dramedy “Freaks and Geeks” reverberated throughout the entire entertainment industry. Introducing us to an entire constellation of stars (Seth Rogen, Martin Starr and Busy Philipps to name a few), its balance of comedy and pathos moved beyond the stereotypical portrayal of teenage life, with that nuance tracing a direct line to our current “golden age of television.” Covering development to cancellation and everything in between, we promise that this is one high school reunion you won’t want to miss.

See it at the Oriental Theatre on Wednesday, October 24 at 6 p.m.

What to see at the Milwaukee Film Festival on Wednesday

Listen to our conversation and read more below to find out more about the film we’re choosing for October 24.