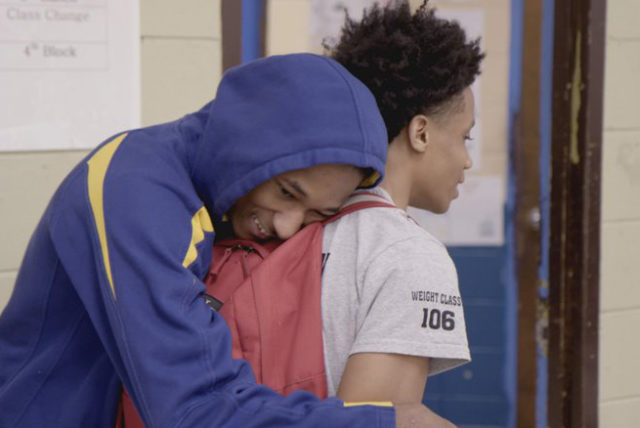 Our pick for October 30: “Wrestle” 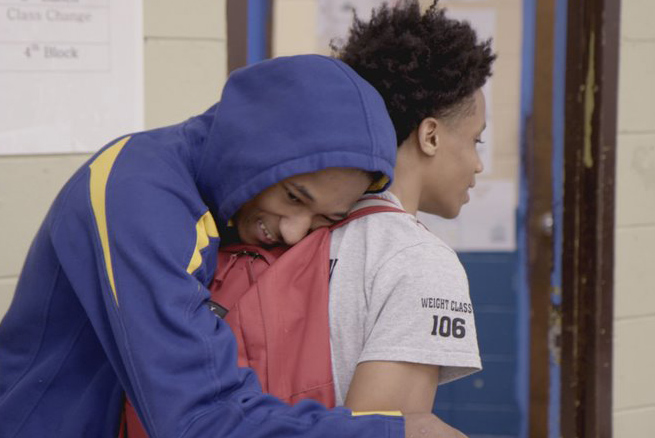 Synopsis: Intimate and nuanced, “Wrestle” captures the struggles faced both on and off the mat by a quartet of high school wrestlers from Huntsville, AL. Struggling with mental wellness, racial profiling (three of the four are young men of color), and teenage parenthood, these student athletes are mentored by their coach in an effort to not just qualify for state, but to use sports as a motivator against the societal pressures that might prevent them from graduating altogether.

See it at the Oriental Theatre on Tuesday, October 30 at 6 p.m.

What to see at the Milwaukee Film Festival on Tuesday

Listen to our conversation and read more below to find out more about the film we’re choosing for October 30.