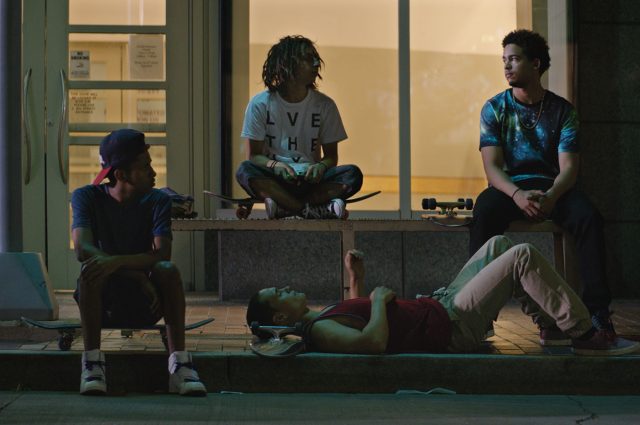 The Milwaukee Film Festival had a great opening weekend, and it is just the beginning.  Here are our picks for Monday, Sep 26.

BANG! The Bert Burns Story (7PM at the Times Cinema)

Music, mobsters and more. “He’s one of the greatest song writers of all bloody time.”  says Keith Richards. And you’ve never heard of him. Find out the whole story tonight.

Big time chef packs up and decides to open a restaurant in Japan. Culture shock and frustration kicks in as he figures out how to make it in this new landscape.

ANTS ON A SHRIMP - International Trailer from Maurits Malschaert on Vimeo.

Now in its third year, the Black Lens series focus on film by black filmmakers.  The Black Lens Shorts Programs features a wide variety of shorts from some amazing filmmakers. The films range from  documentary about the intersection of hip-hop and social justice to boy-meets-girl romantic comedies to striking suspense thrillers.

This is your last opportunity to see this film at the festival. Part of the Black Lens series, The Land is a film that intersects skateboarding, hip hop, and drugs to tell a powerful story. NAS is the executive producer of The Land.