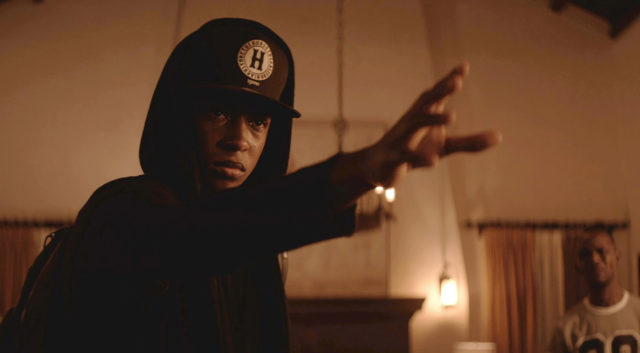 Today happens to be #NationalSuperheroDay. It is also the day you can catch “Sleight,” an indie superhero film starring Milwaukee native Jacob Latimore. “Sleight” is breath of fresh air amongst the big blockbuster Marvel and DC movies that will be coming out later this summer.

“Sleight” is produced by the same people who brought “Get Out” to the theaters.  Directed by J.D. Dillard, “Sleight” tells the story of a young street magician (Jacob Latimore) who is left to care for his little sister after their parents passing and turns to illegal activities to pay the bills. When he gets in too deep, his sister is kidnapped and he is forced to use his magical superpowers to rescue her.

Jacob Latimore, who was born and raised in Milwaukee, is also an artist that recently released his debut album, “Connection.” He also worked on music with Milwaukee’s own IshDarr. Latimore also appeared in the films like “Black Nativity,” “Ride Along,” and starred in the 2016 film “Collateral Beauty” alongside Will Smith.

Check out the LA Times review of “Sleight.”

“Sleight” is in theaters now. Check out the trailer below.