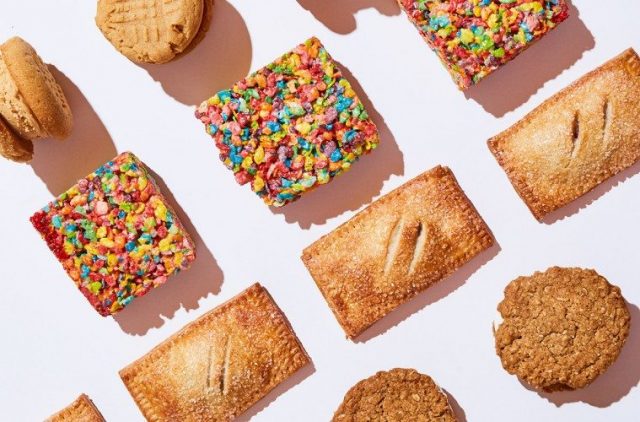 On this week’s episode, we talk about bites of nostalgia – five classic kids treats reimagined and where to find them in Milwaukee. We also talked about Marquette’s Kantian Dinner Party Initiative, Bayview’s Bumstead Provisions, Purple Door’s Waffle and Ice Cream Brunch, and more. 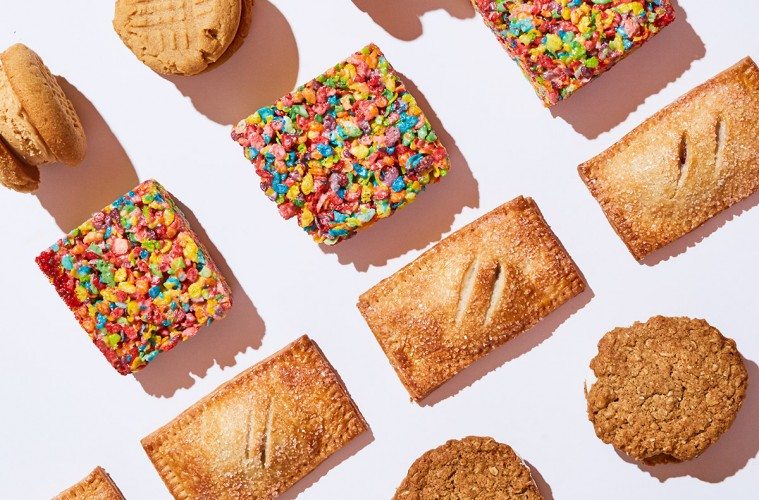 In the latest issue of Milwaukee Magazine, Ann wrote a story titled “Bites of Nostalgia.” The story was inspired by grocery store snacks from childhood and featured reimagined treats by local bakers.  You can find treats like nutter butter cookies at West Allis Cheese & Sausage; pop tarts at Stone Creek Coffee and more.

The Kantian Dinner Party Initiative (KDPI) was formed in 2016 in Milwaukee, Wis., with the goal of hosting a series of public dinner parties in accord with guidelines established by the Enlightenment philosopher Immanuel Kant.
The aim of the initiative is to provide a forum that enables participants to engage new viewpoints and discuss timely topics in a manner that promotes the virtues of respect and civility necessary for effective and productive discussion and democratic debate.

There will be six dinners that will take place at Story Hill BKC and Cafe Benelux. The deadline to apply is Oct. 3 at 5pm. The dinners are free.

This coming Sunday from noon to 3pm, Purple Door Ice Cream will host an Ice Cream and Waffle Brunch. The European style street waffles will be provided by Wafel Straat.