Is there a restaurant bubble in Milwaukee?

Is there a restaurant bubble in Milwaukee? 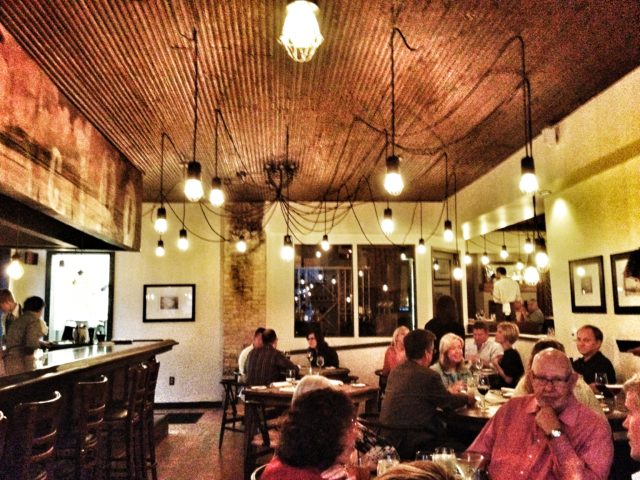 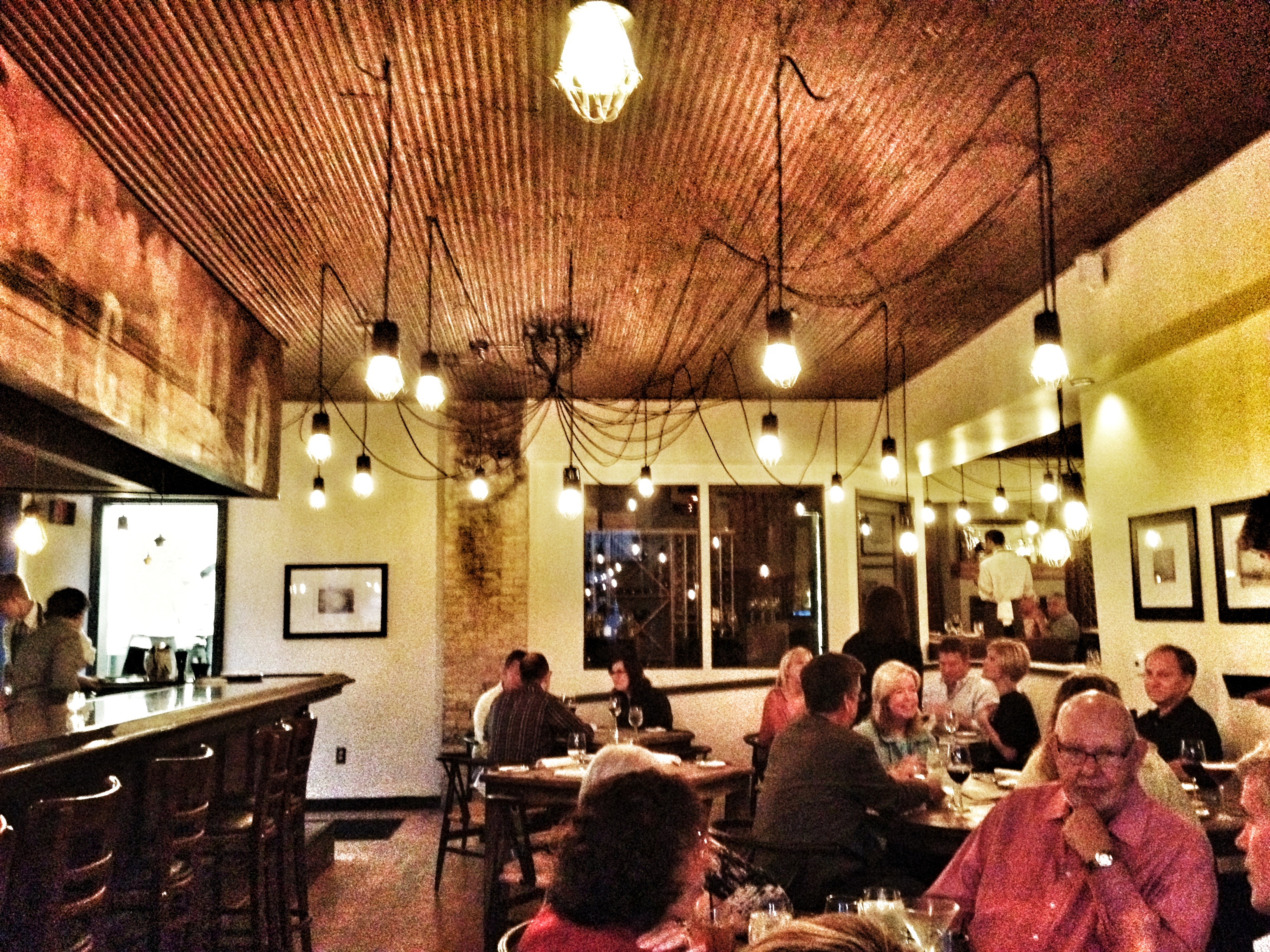 Wolf Peach, c.1880, Supper, Coquette Cafe, Water Buffalo and more have been in the headlines recently as they closed their doors in Milwaukee. Everyone knows that the restaurant industry is hard. Restaurants close all the time. But, when we’ve seen so many closings in a short amount of time, we have to wonder if we should be worried if there’s a bubble that’s about to burst.

Ann did some digging. She doesn’t think so. She found that each of the restaurants above closed for different reasons, which doesn’t indicate a larger bubble in the scene. While the market is certainly competitive, restauranteurs think that’s what keeps Milwaukee innovative and relevant as a foodie city.

We also can’t forget, all the restaurants that have opened this year: Birch + Butcher, Snack Boys, Strange Town, The Diplomat, Kindred, Stella Van Buren, Fuel Cafe on Fifth Street, the list goes on…With every place that closes, one opens.

Of course, there will never be another restaurant like c.1880 and these other beloved spots will never be replaced. It’s worth mourning their closings, but not worth a panic.

And, as always, if you want a restaurant to stay in business, go eat there.

Von Trier is back

Last year, Von Trier announced that they were going to change the place into an upscale cocktail bar, but the people spoke up, wanting it to remain the same. The owners listened, and remodeled instead.

Now, Von Trier’s doors are back open. They’ve done some redecorating and an updating to their menu. But, don’t worry, it stayed true to tradition. It’s kept it’s German mural and collection of steins, but has gotten fresh updates, like furniture and lighting fixtures that are a bit more modern. It feels like the same Von Trier, just lighter and less cluttered.

The new menu is a trendier spin on their old Bavarian offerings, now including more small plates and even adding a vegan Impossible Burger. They went local with their meat and cheese boards from Usinger’s and Clock Shadow Creamery. But, their specialties are still classic German offerings like meatballs with spaetzie and a warm, tangy potato salad.

We hope these new changes will keep Von Trier a Milwaukee tradition for many more years.

Ann recently wrote a review of Snack Boys in Walker’s Point for the latest issue of Milwaukee Magazine. The Radio Milwaukee digital team recently snacked there as well. And it was good.

Snack Boys opened in January and the honeymoon hype period is over. What remains is just regular hype that has been earned.

The atmosphere, with loud music, neon signs and a large portrait of a naked Burt Reynolds, sets the tone for the big attitude of this small plates joint. They switch their menu up a lot, which reflects the owners’ interests more than trying to follow any trends. It’s a fun atmosphere with an equally fun choose-your-own-adventure menu.

If you like things sikenly sour, this is for you. Brenner Brewing Company is hosting a special dinner tonight at Braise. They’ll be pairing four courses with four sour beers. Here’s the menu.

It is going to be a very cheesy Memorial Day weekend at the Osthoff Resort in Elkhart Lake, WI. In one weekend, they’re hosting hands-on cheesemaking classes, cooking classes, cheese tastings, a cheese marketplace, a special tasting of world championship cheeses, nine-course artisan cheese dinners prepared by the resort’s culinary director Chef Patrick O’Toole, cheese and cocktail cruises on the lake, even a cleansing milk spa treatment in the resort’s Aspira Spa…The Big Cheese event is a dairy lover’s dream.

Our take on recent restaurant closings

This week, we’re talking about the return of Von Trier, a review of Snack Boys, Brenner Brewing’s Sour Beer dinner, The Big Cheese (not Tarik) and Milwaukee’s restaurant bubble.

Read more and listen to the whole podcast below.